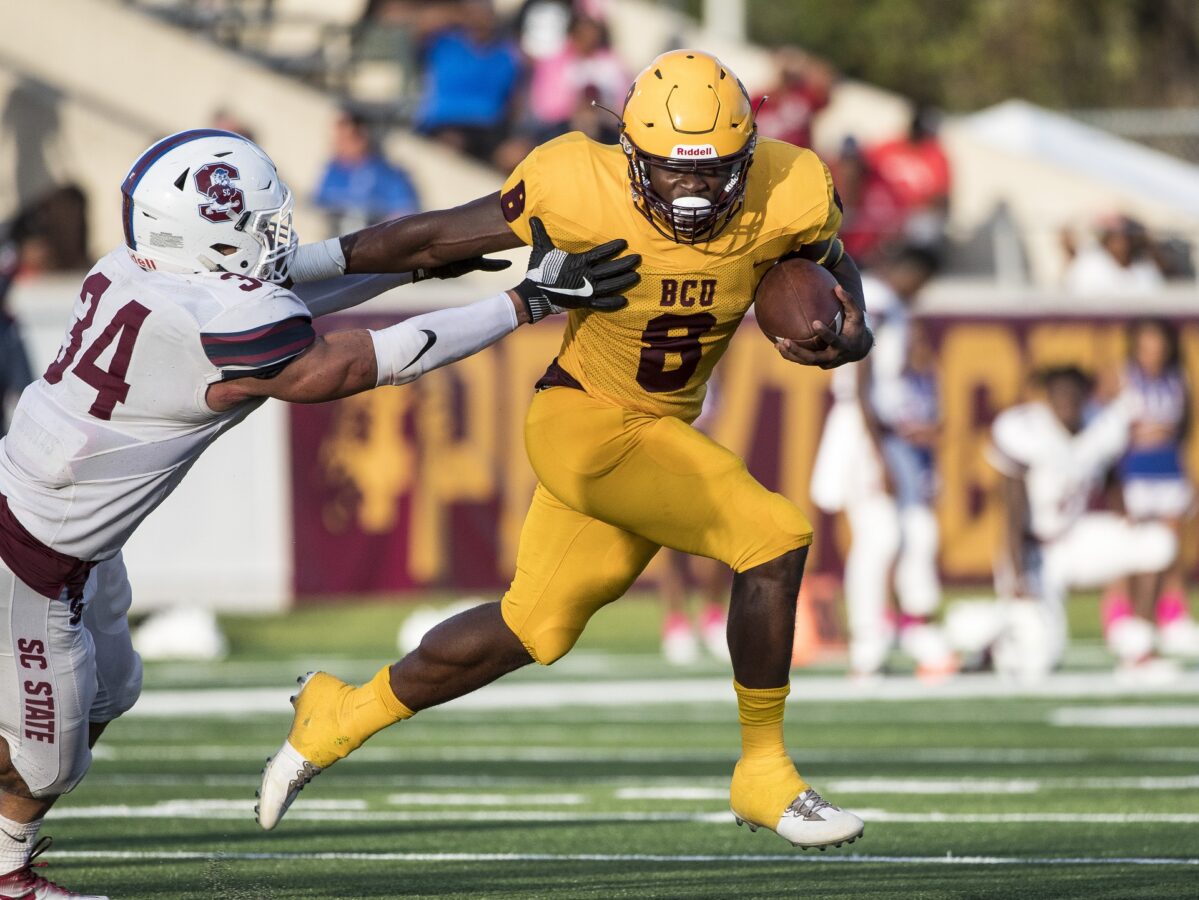 The exodus from the MEAC continues. Bethune-Cookman will leave the MEAC and join the SWAC according to Collegiate Consulting.

The SWAC and Bethune-Cookman confirmed the news on Thursday evening separate press releases. Bethune-Cookman will join the SWAC starting with the 2021-22 season alongside Florida A&M.

The news is hardly a surprise given the report by HBCU Gameday of last week’s emergency meeting for the Board of Trustees. In addition, the writing was on the crumbling walls of the MEAC after Florida A&M’s departure earlier this month.

The MEAC membership count has fallen precipitously from 11 to 6 in the past three years. Hampton left after the 2017-18 season for the Big South while Savannah State departed after the 2018-19 season for a return to the Division II level due to financial reasons. Back in February North Carolina A&T also voted to leave after the upcoming season. The Aggies will join Hampton in the Big South next season.

Six teams remain as football members in the MEAC – Delaware State, Howard, Morgan State, Norfolk State, North Carolina Central, and South Carolina State. It could be five teams if the rumored Delaware State to the Northeast Conference comes to fruition.

Is the end approaching for the MEAC? It certainly appears so.

Edit 6/25/20 7:02 PM: Updated with confirmation from both the SWAC and Bethune-Cookman.