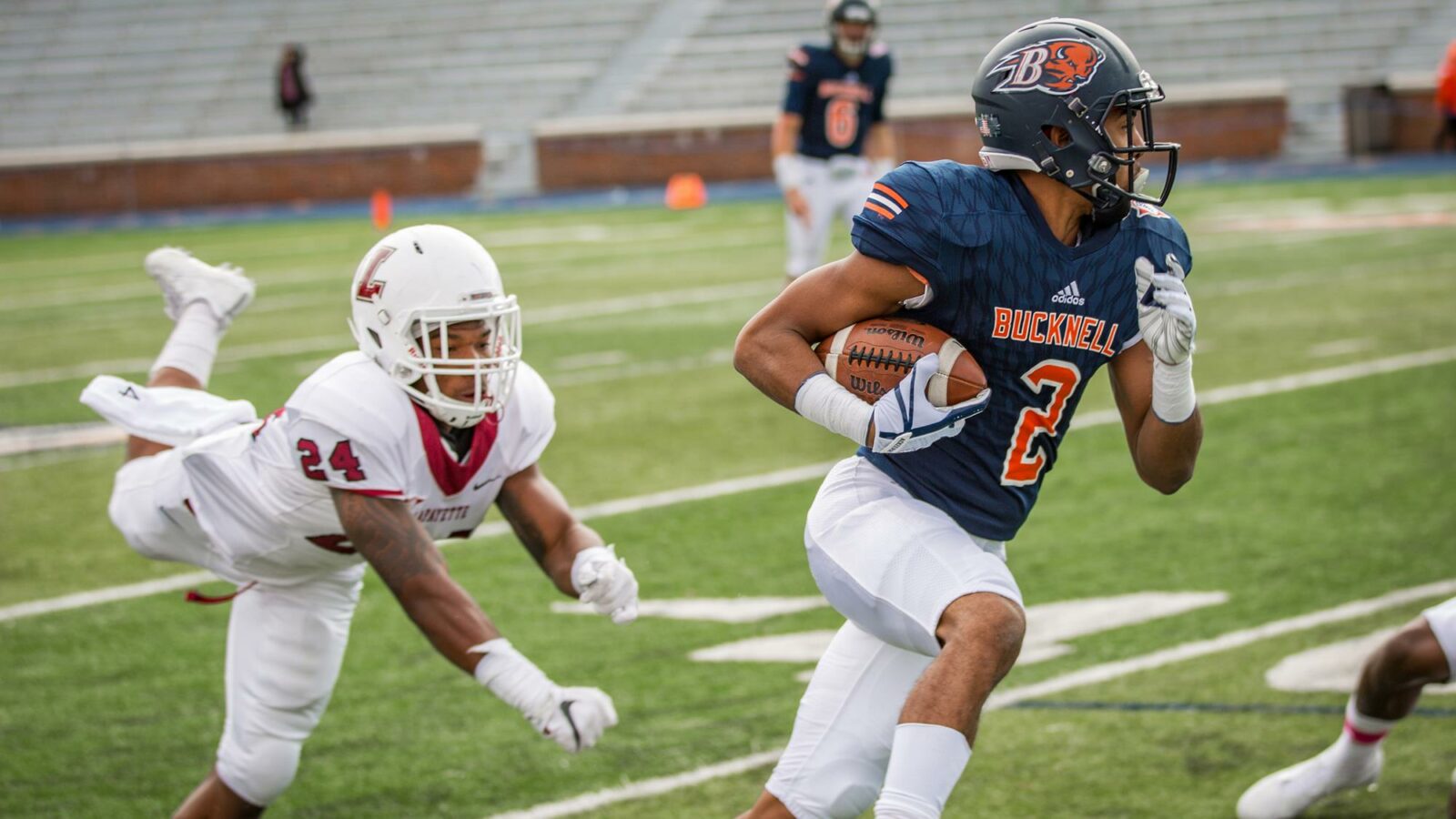 The Bucknell Bison and VMI Keydets will be meeting annually on the football field from 2022 through the 2027 seasons, according to FBSchedules.

The two teams have met five times since 1978 with Bucknell holding a slim 3-2 margin. The last game in 2016 was close and intense. VMI escaped with a 23-17 win in triple overtime.

Each school will host three games. Below is a table showing the date of each game along with the host institution.

VMI starts the 2020 season at home against Robert Morris on Saturday, September 5. Bucknell will begin the season a day earlier against Army.