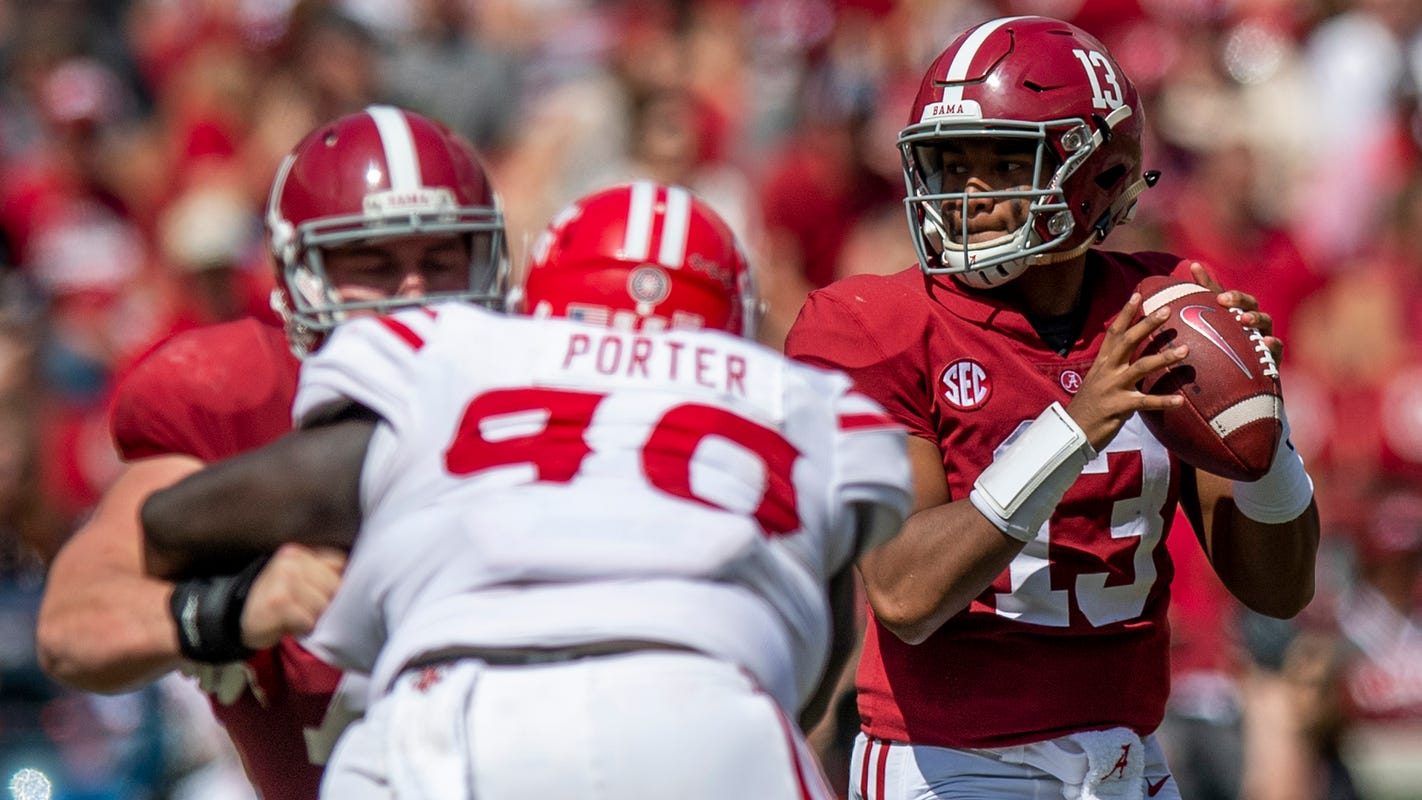 Defensive lineman Timaje Porter is staying within the state of Louisiana for his next stop. He will transfer from the Louisiana Ragin’ Cajuns to Nicholls. He announced the transfer on Monday via Twitter.

Porter saw some action during his freshman season in 2018. He played in 11 games and recorded 4 tackles on the season. He only played in 4 games last season but did not record any stats. As a transfer to the FCS, Porter will be eligible immediately.

Porter recently moved from the defensive to offensive line. In high school, Porter was a 4-star athlete apart of the ESPN Top 300 recruiting rankings. He named as an Alabama All-State selection twice as well to the First-Team defense by USA Today.

Nicholls is slated to begin the 2020 season against Mississippi Valley State on Saturday, September 5 at home.