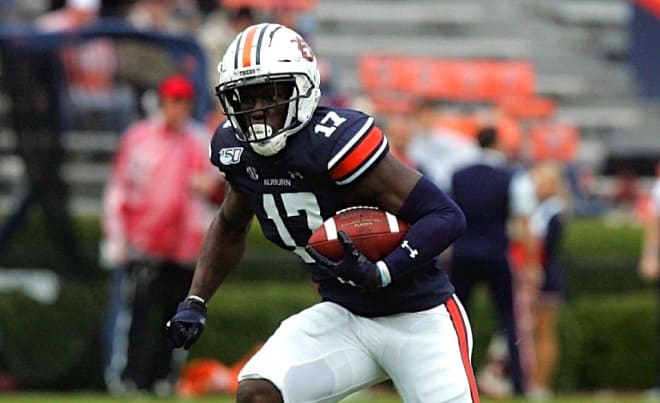 Former Auburn wide receiver Marquis McClain will transfer to Southern for the 2020 season according to a report by Matt Zenitz of AL.com.

McClain will be eligible immediately as a transfer to the FCS level.

Southern has also been in the news recently for scheduling adjustments for the upcoming season. They will begin the season on the road Saturday, September 19 against Alabama A&M.