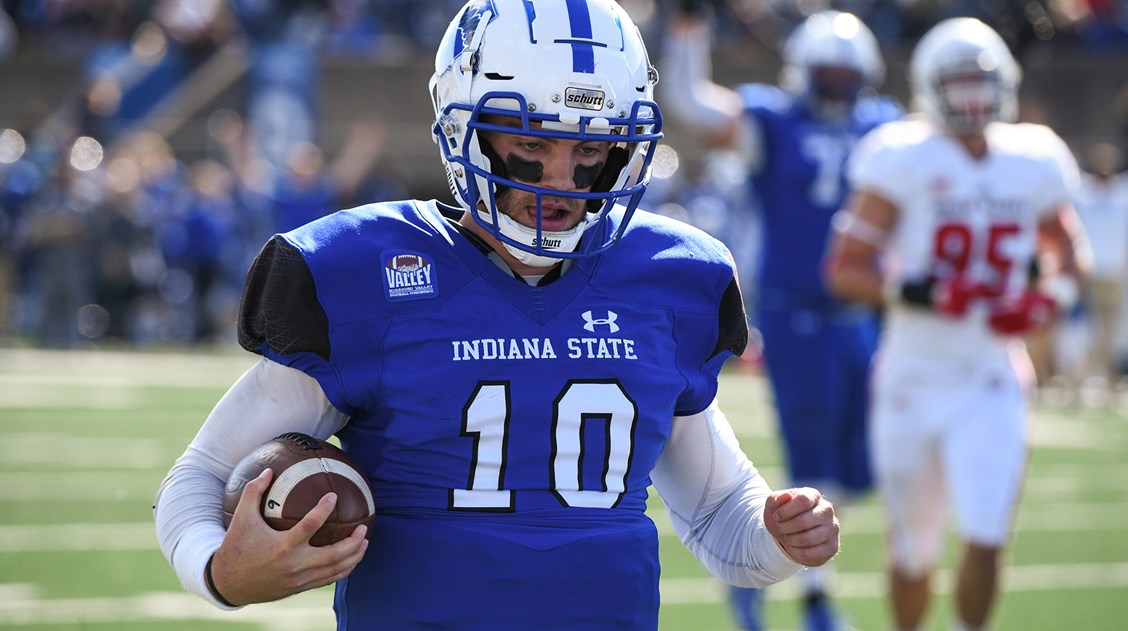 The GLVC announced they would be conducting the fall sports in the spring with a conference only schedule. The Sycamores currently have a bye for the weekend of September 19 unless they find a new opponent.

If Indiana State does not find a replacement they will have to play its first three games on the road. The first home game for the Sycamores would be on Saturday, October 10 against North Dakota State.

Indiana State’s conference, the Missouri Valley Football Conference, released a statement on Monday but did not provide any details on the season other than to say they will continue to see how events unfold.

Over 350 games featuring FCS teams have been canceled by the ongoing pandemic.