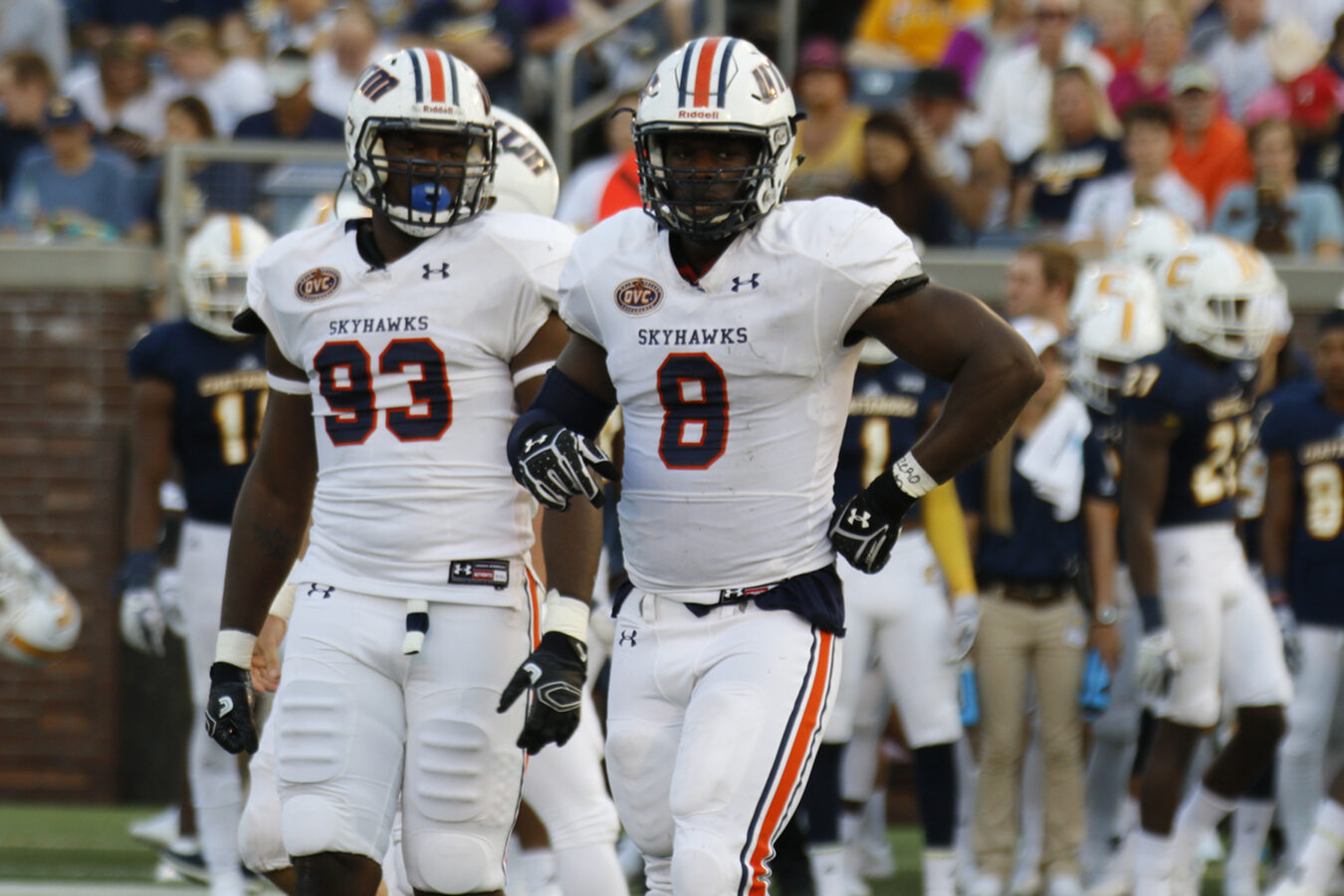 The Tennessee Martin Skyhawks were busy this week announcing not one but two future home-and-home series against FCS opponents.

The first series to occur will be against the Samford Bulldogs in 2021 and 2023. The two teams will meet in Martin, Tennessee on Saturday, September 11, 2021 followed by Samford hosting two seasons later on Saturday, November 18, 2023. The 2023 game was previously reported in September.

The two teams have met on 19 occasions with Samford owning a dominant record of 15-3-1 over the Skyhawks since the first game in 1958. The most recent meeting took place in 2007 with UT Martin winning 31-21 at home.

The second home-and-home series will be against the Indiana State Sycamores in 2026 and 2027. Indiana State will host the first contest on Saturday, September 5, 2026 while the return trip will be in Martin, Tennessee the following season on September 4, 2027.

The Skyhawks and Sycamores have met previously only once in 2004. Indiana State won that day in Terra Haute by a score of 41-24.

The Skyhawks were also revealed to have a future home-and-home series this past summer against Western Illinois. The Skyhawks and Leathernecks will meet in 2022 (at UT Martin) and 2024 (at WIU).

Photo courtesy of the University of Tennessee at Martin Athletics.