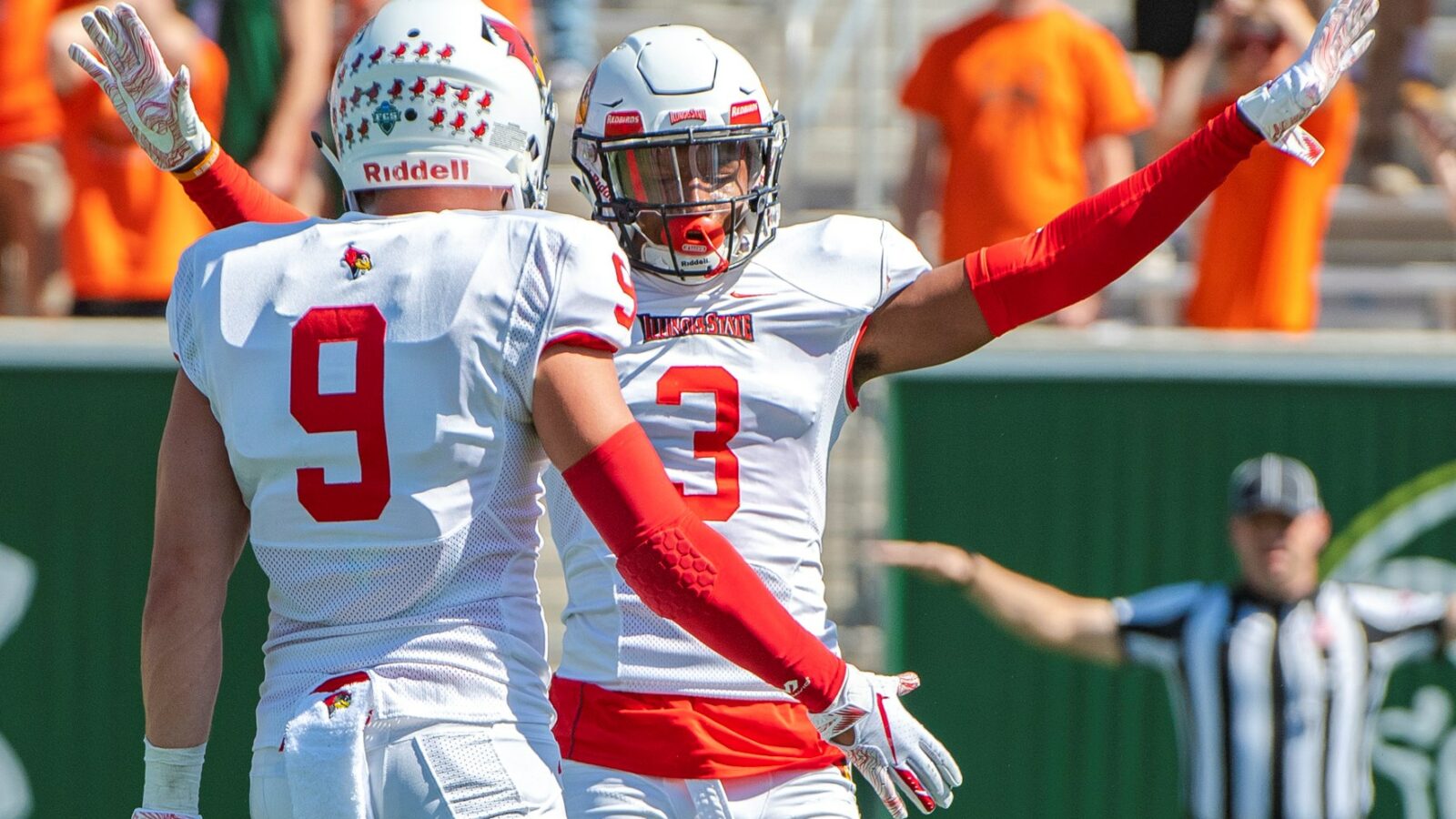 The Illinois State Redbirds and Illinois Fighting Illini have agreed to play a 2028 contest as a makeup for the lost 2020 contest. The game is scheduled to take place on Saturday, September 2 at Memorial Stadium in Champaign.

Illinois State was scheduled to play at Illinois on Friday, September 4 for the upcoming season but the game was canceled when the Big Ten went to a conference only schedule last month. The Redbirds were expecting to receive a $450,000 payment for the school. No guaranteed amount was announced for the 2028 contest.

Illinois State’s remaining non-conference schedule is in jeopardy after the Missouri Valley Football Conference moved its schedule to the spring. Non-conference games can be played at the discretion of each individual institution. The Redbirds have Eastern Illinois (9/12) and Dixie State (11/21) as their last two non-conference opponents.