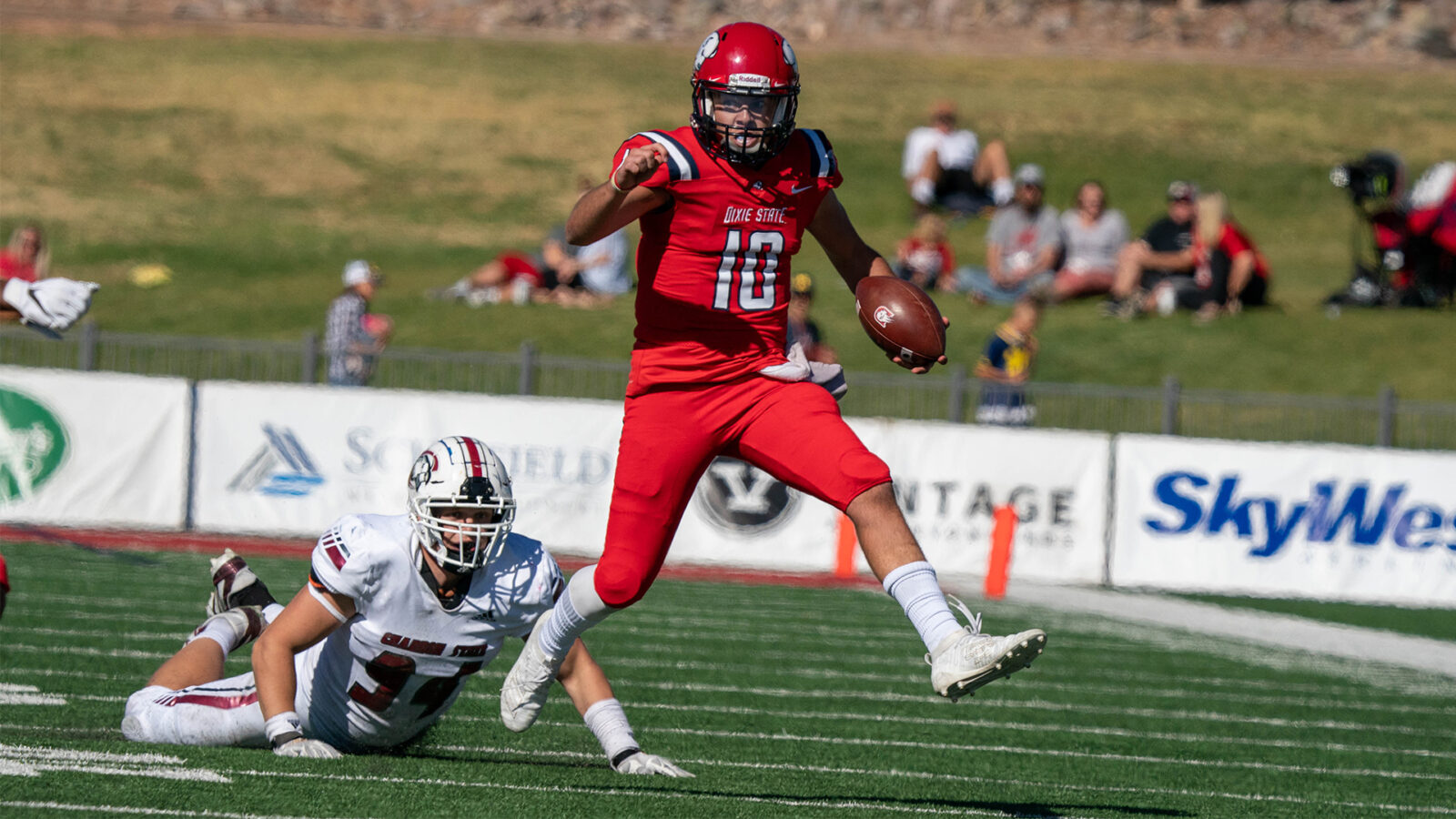 The Dixie State Trailblazers have become the latest FCS team to postpone its fall season to the spring. The school announced the news on Wednesday.

The six remaining games – all road contests – are listed below.

The games against Big Sky and Missouri Valley Football competition were already tenuous at best. Both conferences allowed non-conference games to be played if the individual institutions wanted to pursue that path.

Dixie State’s decision means that no FCS independents will attempt to play a fall schedule. Presbyterian, Robert Morris, and Tarleton State all made the decision this week to skip a fall schedule and move to the spring.

The 2020 season was slated to be Dixie State’s first season at the Division I level beginning in 2020. They will be a member of the Western Athletic Conference (WAC) in all sports except football. The Trailblazers were part of the Rocky Mountain Athletic Conference (RMAC) through the 2019 season. Their transition from Division II to Division I will take four seasons and they will be eligible to play in the postseason starting with the 2024 season.