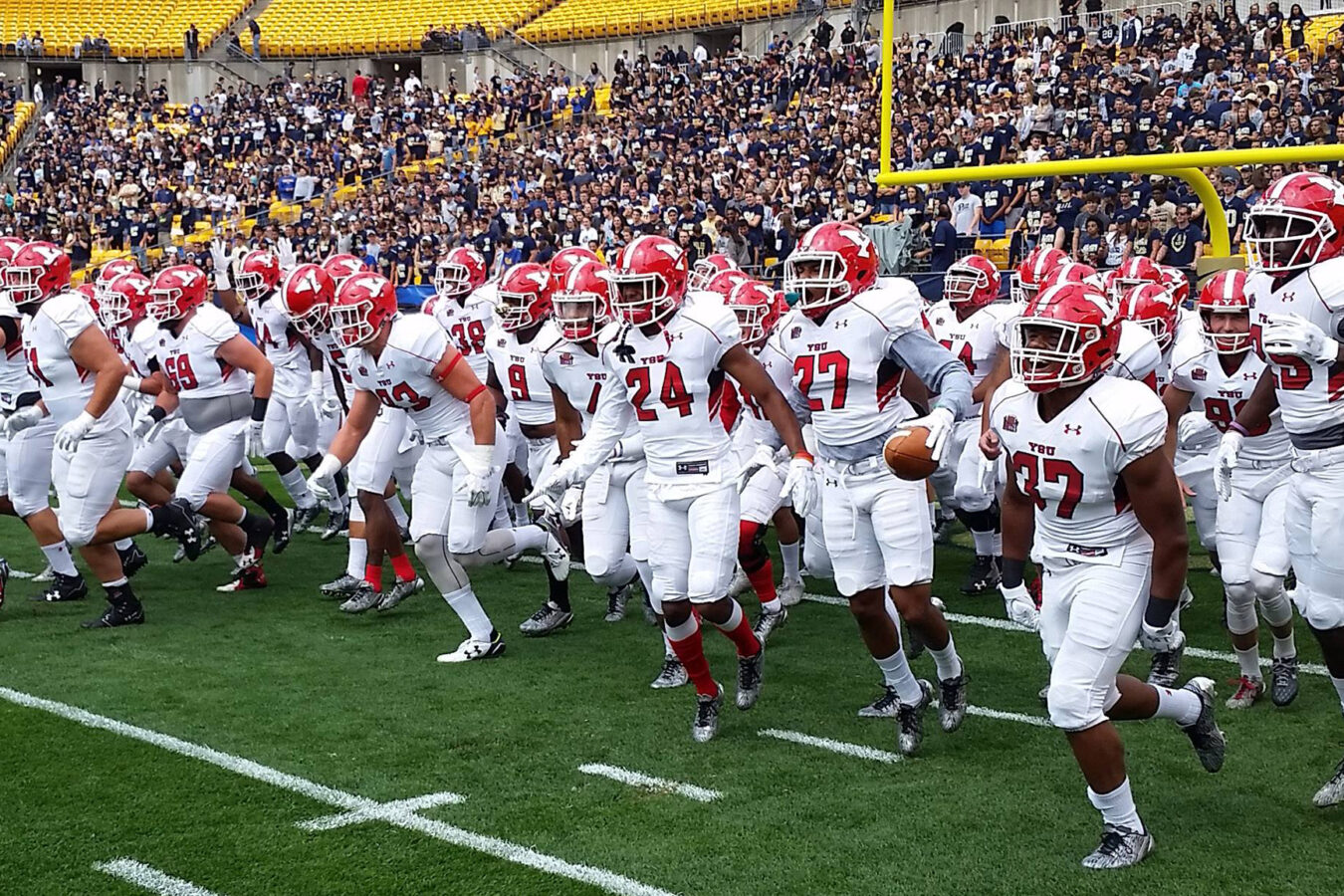 The Mid-American Conference (MAC) became the first conference at the FBS level to cancel its fall season on Saturday. The MAC decided to postpone its fall sports and will consider playing in the spring of 2021.

Seven FCS games featuring MAC opponents had already been canceled before the most recent news. Now, three more games have been canceled with all three in the first two weeks of the regular season. The three contests are shown below.

The Youngstown State–Akron matchup was already highly uncertain due to the Missouri Valley Football Conference’s decision to move its conference schedule to the spring. As part of the change, it is up to individual institutions to decide if they want to play the non-conference games this fall.

572 games featuring FCS teams have now been canceled or postponed for the upcoming 2020 football season.