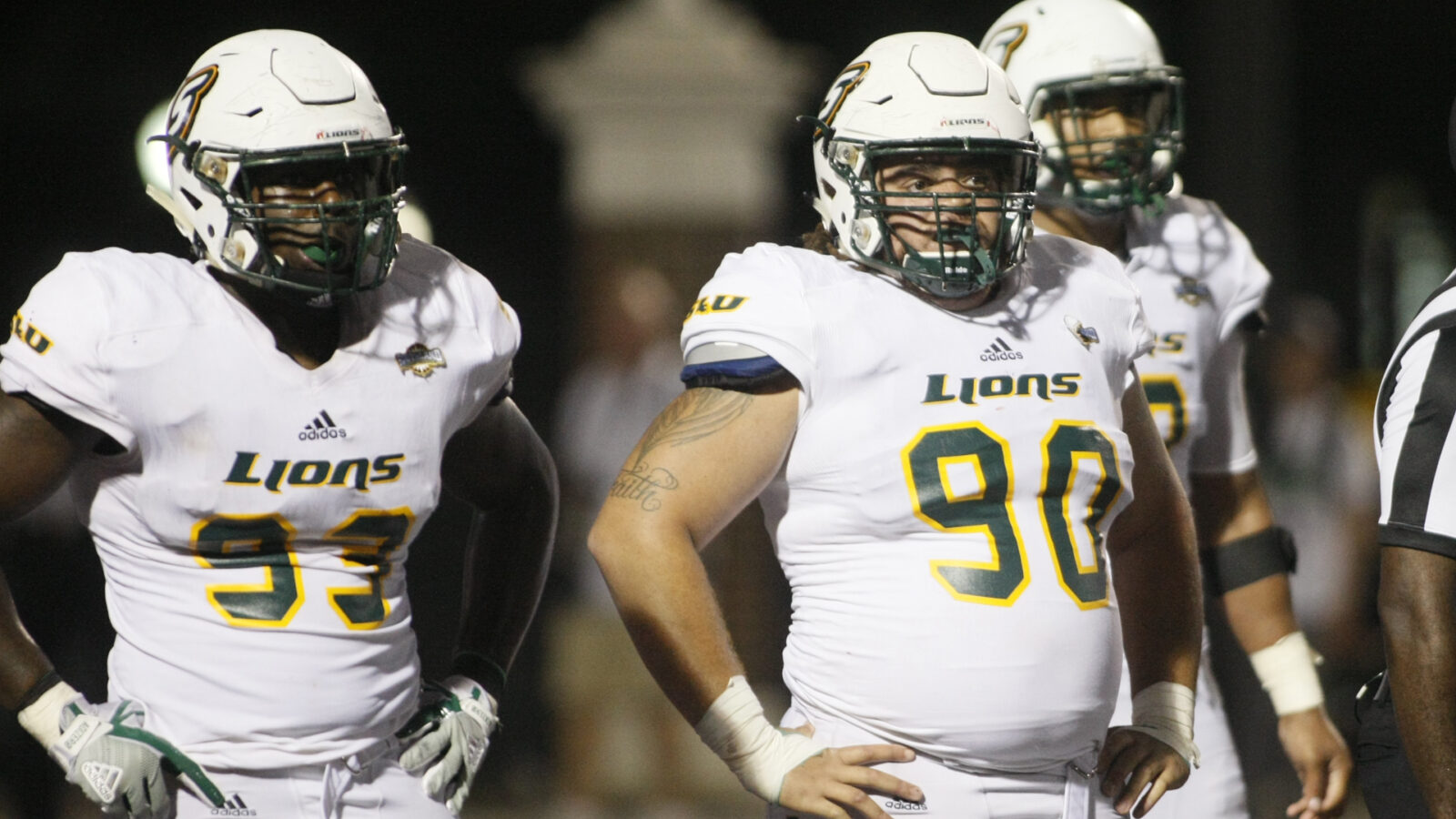 The Southeastern Louisiana Lions and Louisiana Ragin’ Cajuns will square off again in 2022 according to the Lions’ website.

The game is scheduled for Saturday, September 3 in Lafayette, Louisiana. The two in-state schools were frequent opponents from 1931 through 1972 having met 37 times during that span.

They have met twice since 1972 – once in 1981, which was won by Southeastern Louisiana and the most recent contest in 2017. The Ragin’ Cajuns won that highly entertaining season opener 51-48. The Lions were an extra point away from tying the game at 49 but the kick was blocked and returned for two points to give the final scoreline of 51-48.

Overall, the Ragin’ Cajuns lead 19-17-3 in the series. Louisiana has only one other FCS opponent on its future schedules against Nicholls in 2021.