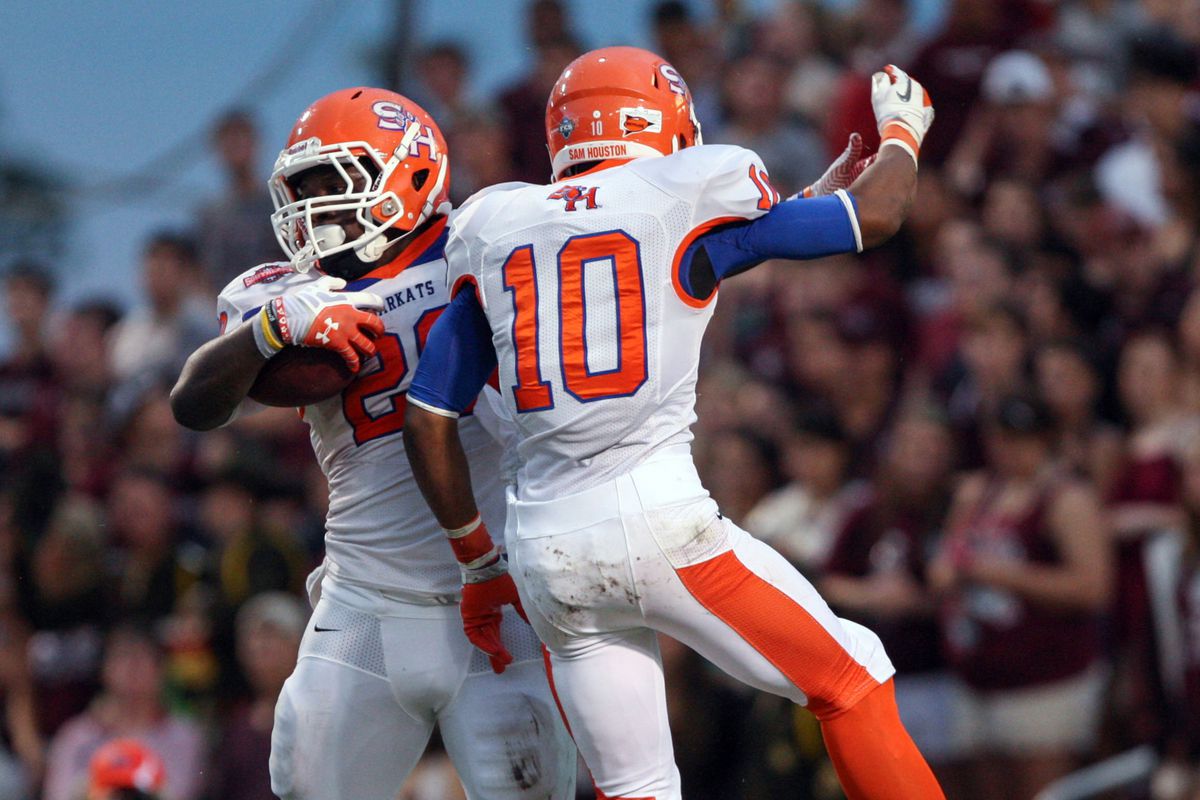 The Sam Houston State Bearkats announced their 2020 schedule and in doing so also announced the addition of a home game versus Mississippi Valley State.

The two teams will square off Saturday, September 12 at Bowers Stadium. The two teams previously played a home-and-home series in 2001 and 2002. The Bearkats won both contests.

Mississippi Valley State finished the 2019 season with a 2-9 overall record and 1-6 in the SWAC. They placed fifth in the SWAC East Division with their lone conference win over winless Texas Southern.

Sam Houston State is coming off back-to-back subpar seasons. The Bearkats made the FCS Playoff Semifinals three of the first four seasons in K.C. Keeler’s reign and had double digit wins in each of those seasons. The season they did not reach the FCS Semifinals was when they only reached the Quarterfinals.

The last two seasons have seen the Bearkats slip to 6-5 and 7-5 overall. The Bearkats seek to rebound in 2020 and will begin at home with recent FCS addition Tarleton State on September 5.