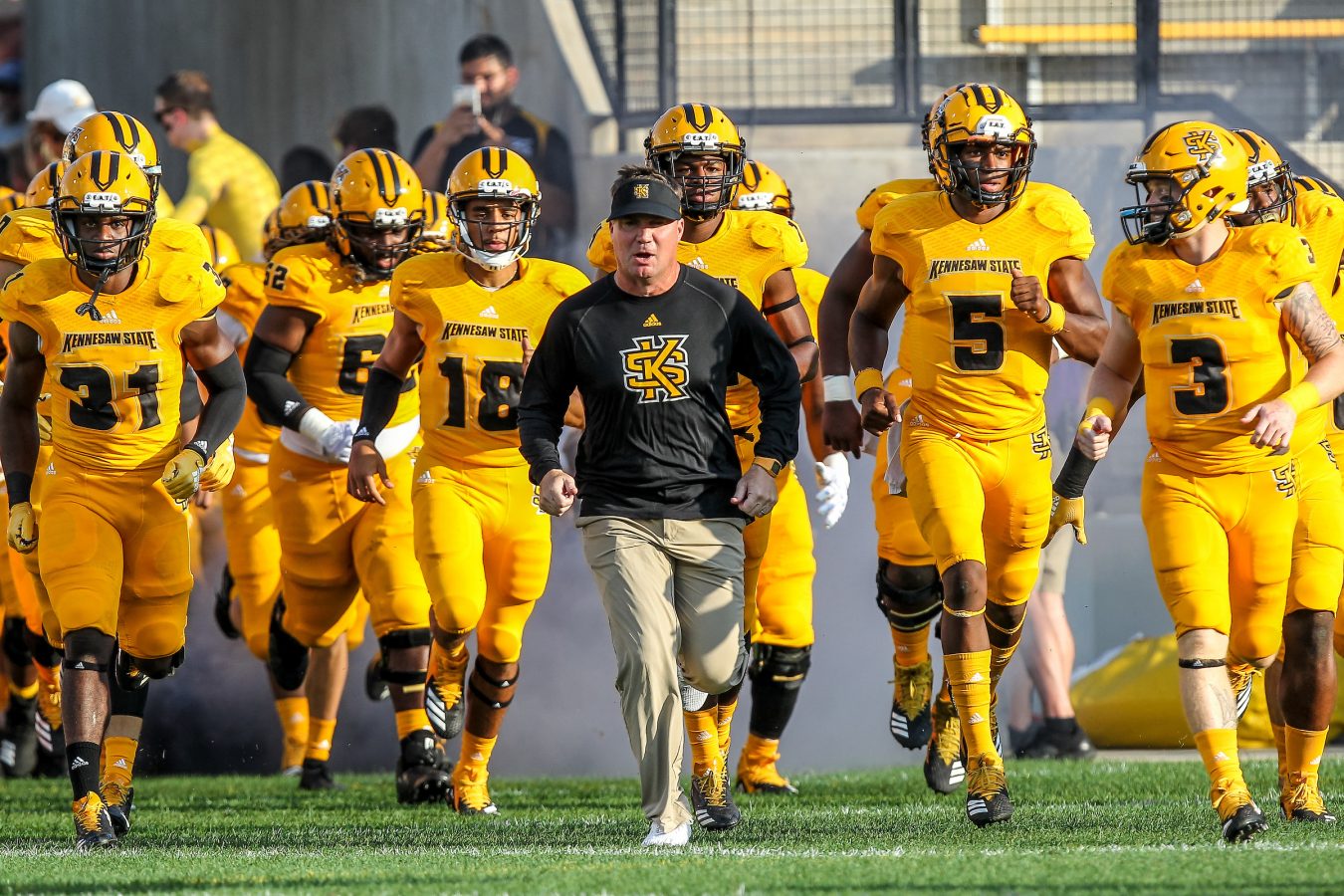 The Kennesaw State Owls have a game at the Cincinnati Bearcats scheduled for 2022 per FBSchedules.

The contest will take place at Cincinnati’s Nippert Stadium on Saturday, September 10. Per FBSchedules, the Owls will receive $400,000 for the game. This will be the first matchup between the two programs.

Cincinnati currently has an FCS opponent on their schedule for the next three seasons. In addition to Kennesaw State, the Bearcats will face Austin Peay to open the 2020 season on September 3 and Murray State in 2021.

Kennesaw State started their football program in 2015 with plenty of early success. They have posted a winning record in each of the first five seasons including three straight FCS Playoff appearances from 2017 through 2019. The Owls reached the Quarterfinals in 2017 and have managed at least one FCS Playoff win in each appearance.

Kennesaw State will open the 2020 season against NAIA member Point University on September 5.