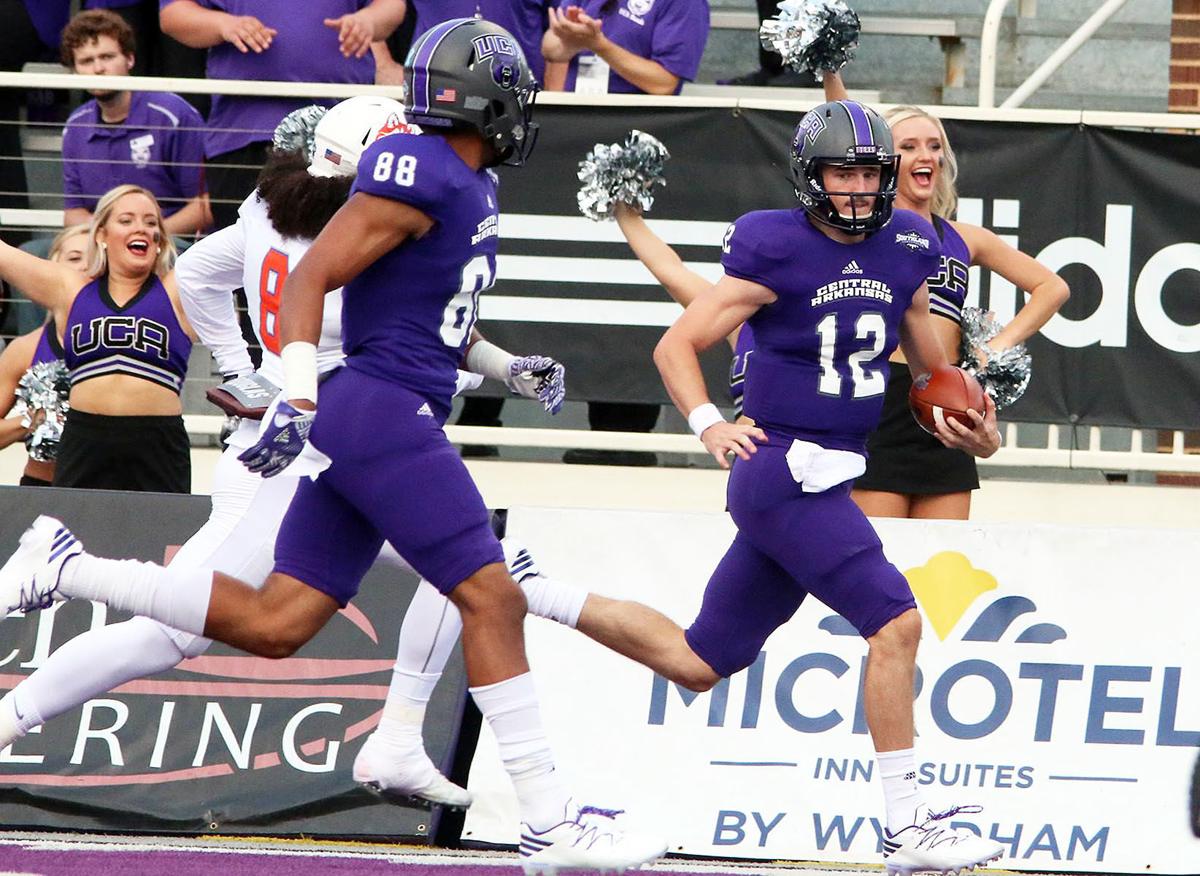 Central Arkansas will play against UAB on Thursday, September 3 and Louisiana on Saturday, November 21. It will be the first matchup for Central Arkansas against both schools.

The other three games have not been announced but will be added once they are known.

Central Arkansas is not planning to play a spring schedule, which would be following Stephen F. Austin’s decision to pursue a complete fall 2020 schedule. Central Arkansas Brad Teague detailed the school’s plans for the fall on a radio show with Patrick Netherton on August 19.