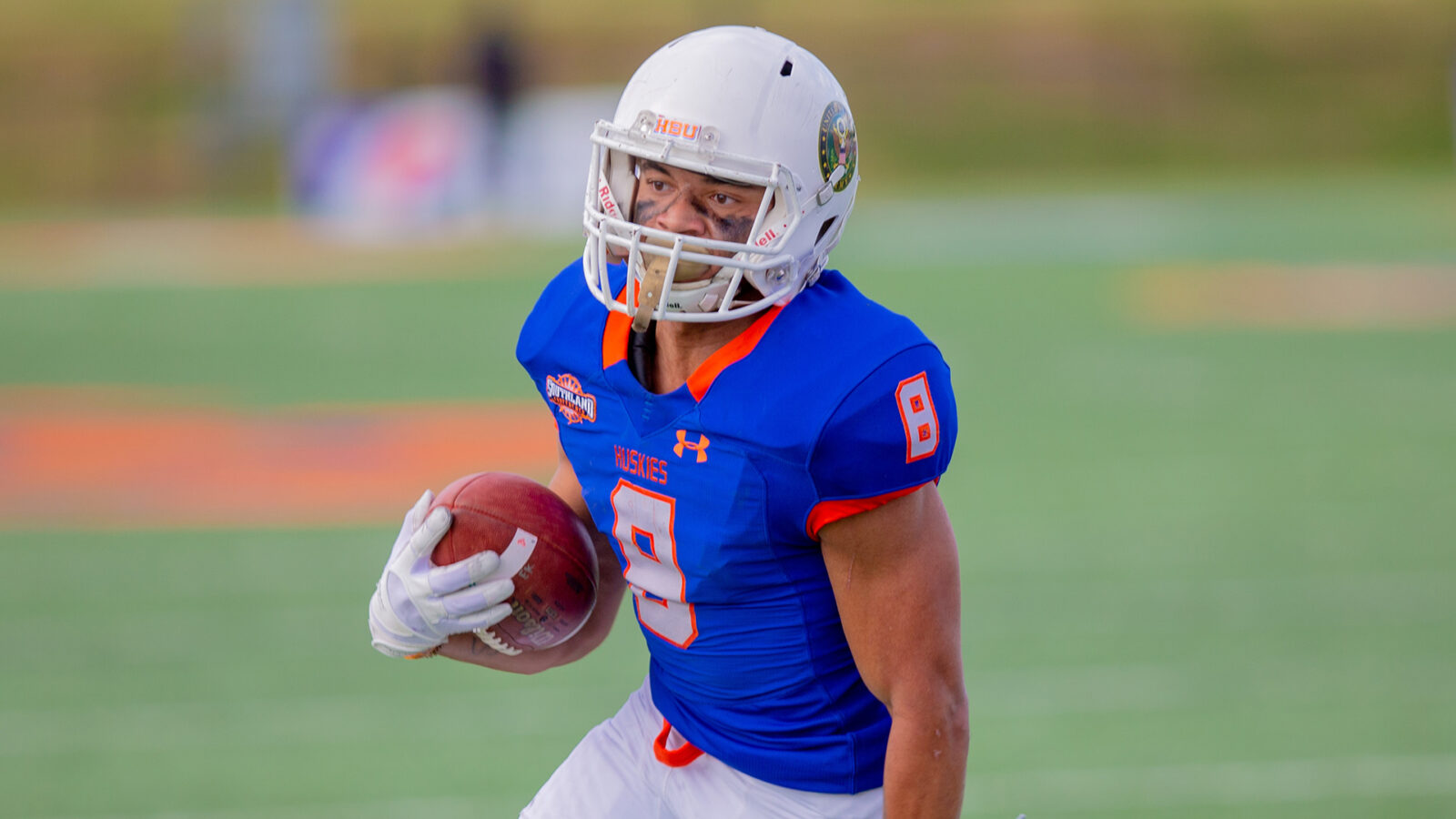 The Houston Baptist Huskies and Louisiana Tech Bulldogs have added a matchup for the upcoming season according to a report by The News Star.

Both teams were scheduled to play SWAC opponents on Saturday, September 19. Houston Baptist was slated to play at Texas Southern while Louisiana Tech was hosting Prairie View A&M. The game against Houston Baptist will be the home opener for the Bulldogs.

Those two games were canceled when the SWAC postponed its season to the spring. The two schools have not met in football previously.

Neither school has been affected by the plethora of cancellations and postponements outside the aforementioned SWAC matchups.

Houston Baptist is scheduled to start the 2020 season at North Texas on Saturday, September 5. Louisiana Tech is tentatively scheduled to play at UNLV the same day.