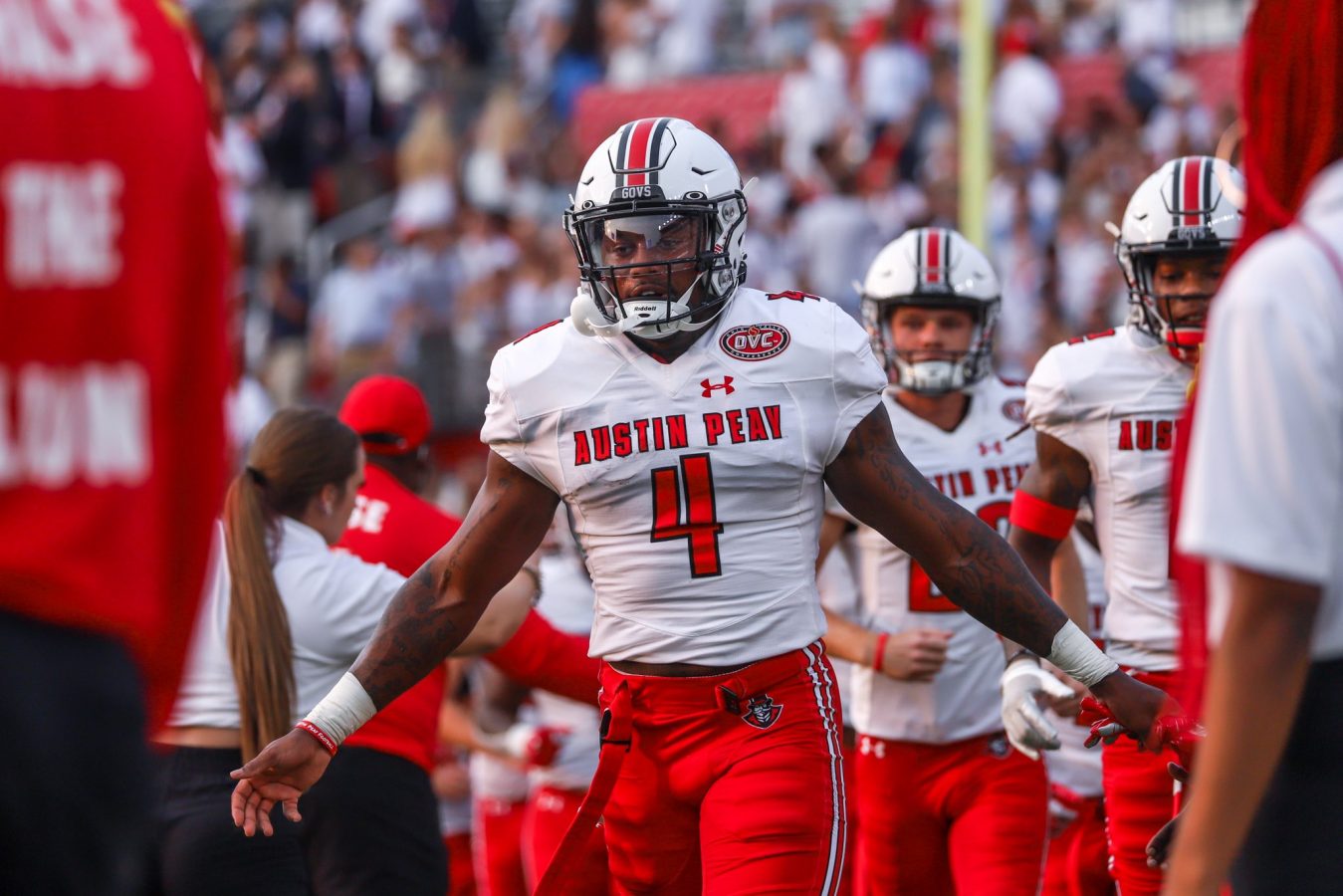 The Austin Peay Governors have decided to leave the Ohio Valley Conference and join the ASUN. Austin Peay will become a full member of the ASUN starting in the 2022-23 academic year. Austin Peay joined the OVC in 1962 and was the fourth-longest tenured school at the time of departure. Nine full members remain in the OVC including six football-playing institutions.

Austin Peay’s move makes them the third school to leave the OVC for the ASUN in the last 12 months. Eastern Kentucky and Jacksonville State both left the OVC for the ASUN in July 2021 along with Central Arkansas from the Southland Conference. The ASUN announced they would begin sponsoring football and will have a standalone conference beginning in 2022.

Austin Peay, Central Arkansas, Eastern Kentucky, and Jacksonville State will be joined by Kennesaw State and North Alabama from the Big South in 2022. Those 6 schools will compete for the ASUN’s automatic qualifier into the FCS Playoffs. Two fellow ASUN members – Liberty and Stetson – also sponsor football but in different capacities. Liberty is an FBS Independent while Stetson plays non-scholarship football in the Pioneer Football League.

The college realignment waves are expected to continue and three leagues are in perilous danger of losing AQ football status at the FCS level. The MEAC, OVC, and Southland currently sit at the minimum of 6 football-playing members to retain AQ status. Any further defections in any of the conferences would see the AQ status removed (barring an NCAA exemption) and would lead to additional questions on the future of the conference in question.