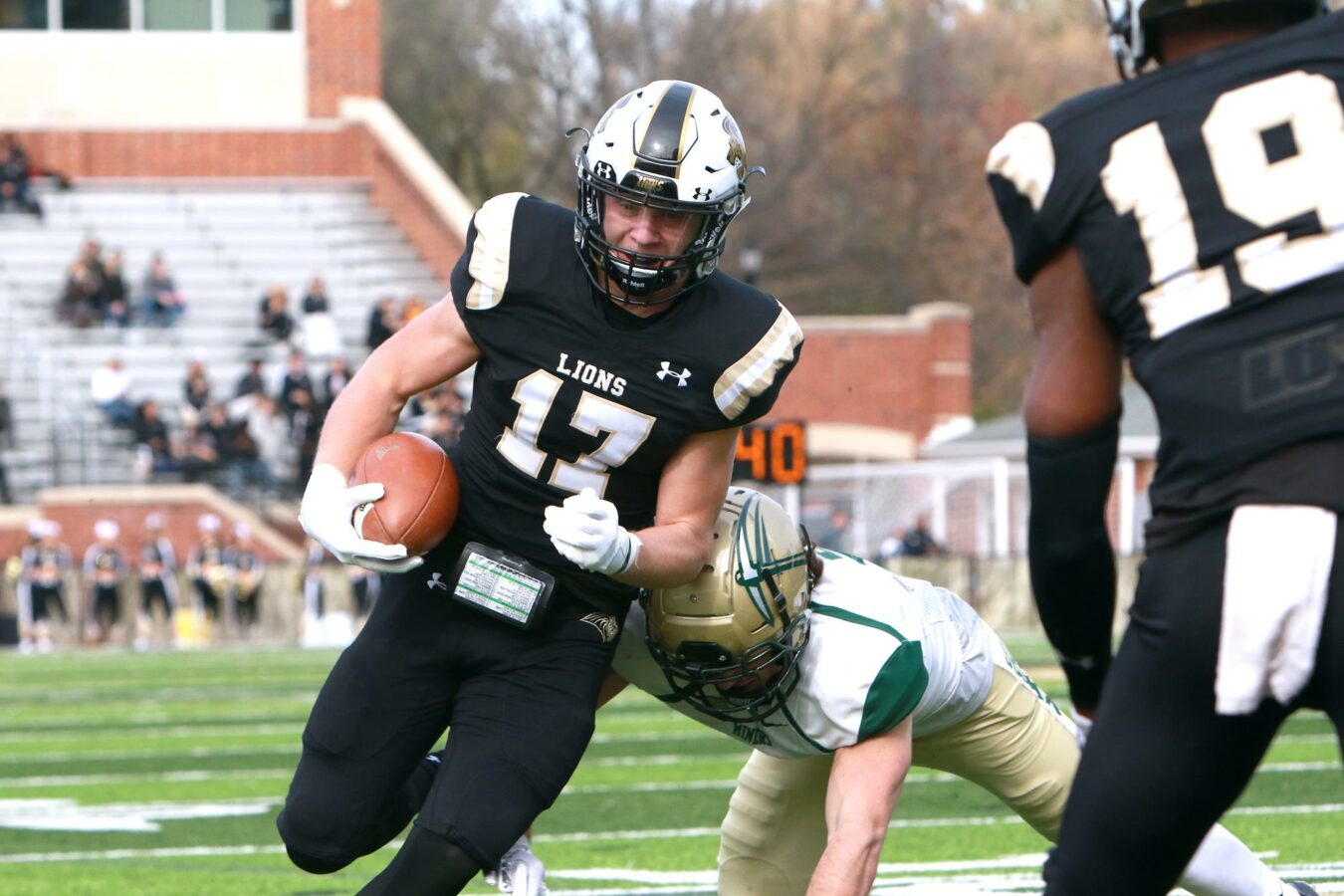 The Ohio Valley Conference had a busy week with two major announcements. The first piece of news involved a football scheduling agreement between the OVC and Big South beginning with the 2023 season, which will allow both conferences to have access to an automatic qualifying bid to the FCS playoffs.

Both conferences have been hit hard with defections as part of the ongoing realignment across the collegiate athletic landscape. The OVC was down to 5 football programs at the time of announcement with Eastern Illinois, Southeast Missouri State, Tennessee Martin, Tennesse State, and Tennessee Tech in the fold. Murray State is leaving the OVC to join the Missouri Valley Conference after the 2021-22 academic year. The Racers will remain a football member in the OVC for 2022 before moving to a yet-to-be-determined conference.

The Big South has been hit even harder with only 4 football-playing members for 2023 in Campbell, Charleston Southern, Gardner-Webb, and Robert Morris. Both Hampton and North Carolina A&T are leaving to become CAA members with Hampton leaving in 2022 and NCAT waiting until 2023 for football. The Big South will also lose Kennesaw State and North Alabama to the ASUN, which will begin sponsoring football for the first time in 2022.

A day after the scheduling agreement, the OVC announced the addition of Lindenwood (St. Charles, Missouri) as a new member beginning in 2022-23. The Lions are the second team the OVC poached from the Great Lakes Valley Conference in two weeks. The University of Southern Indiana will join the OVC in 2022-23 although they do not currently sponsor a football program. Both schools will not become fully Division 1 eligible until the 2026-27 academic year.

The addition of Lindenwood puts the total number of FCS programs at 129 for the 2022 season at the time of this posting.