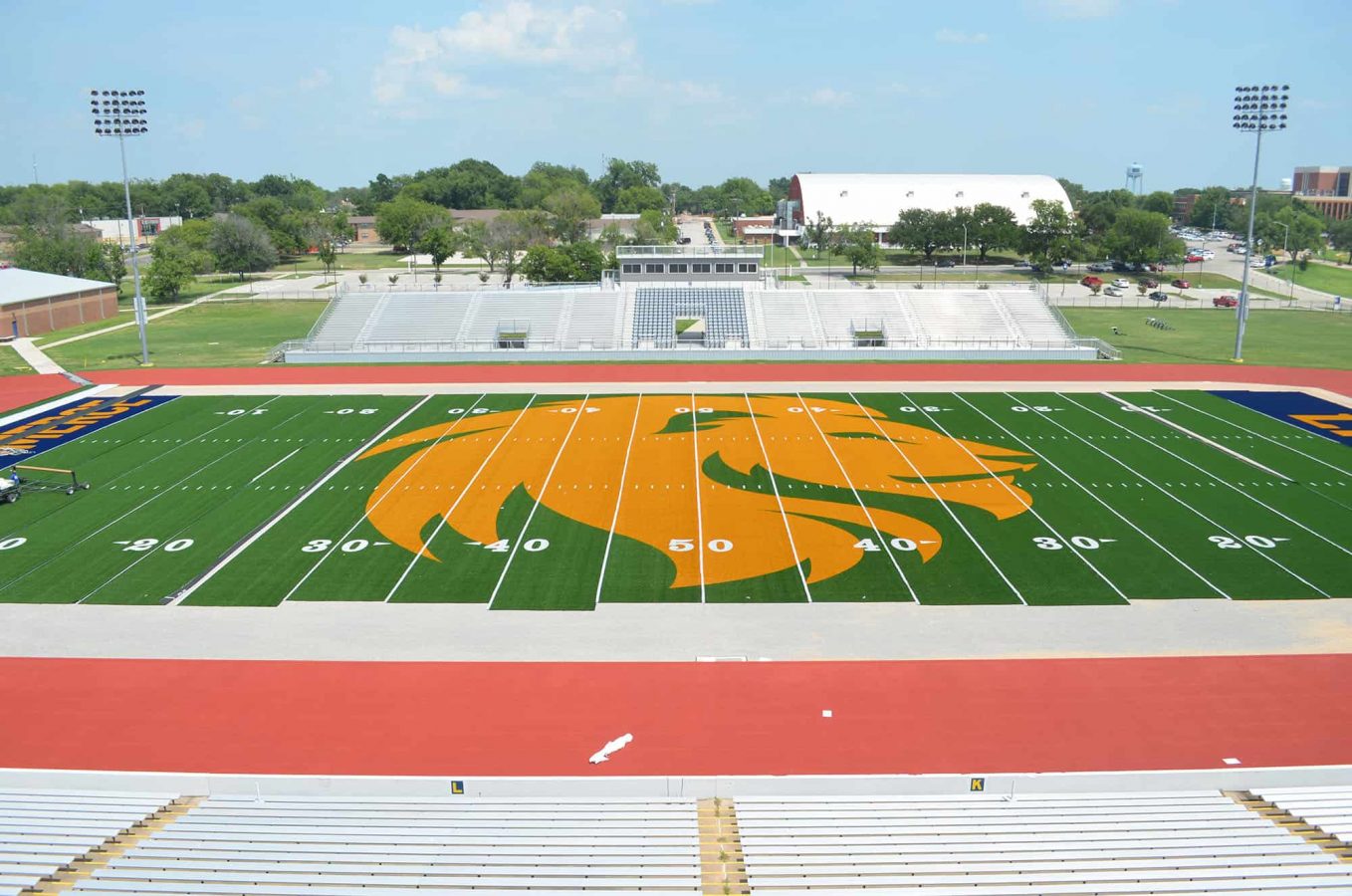 The Southland Conference’s first move to replenish its declining football membership will be inviting Division 2 Texas A&M-Commerce to join the league, per Dan Wolken of USA Today.

The Southland Conference was hit hard by the recent realignment news with five of the 11 football-playing schools moving to new homes. Abilene Christian, Lamar, Sam Houston State, and Stephen F. Austin all joined the WAC. The fifth team that left the Southland was Central Arkansas, which moved to the ASUN.

Texas A&M-Commerce currently plays in the 18 member Lone Star Conference with eight football-playing schools across New Mexico and Texas. The Lions are situated outside the Dallas-Fort Worth area giving the Southland a fourth Texas-based school.

Texas A&M-Commerce would join the Southland in time for the 2022 FCS season according to Wolken. The Lions would have to complete a 4-year transition process (barring changes to the NCAA rules or exemptions) meaning they would be eligible for NCAA postseason tournaments starting in the 2026-27 academic year.