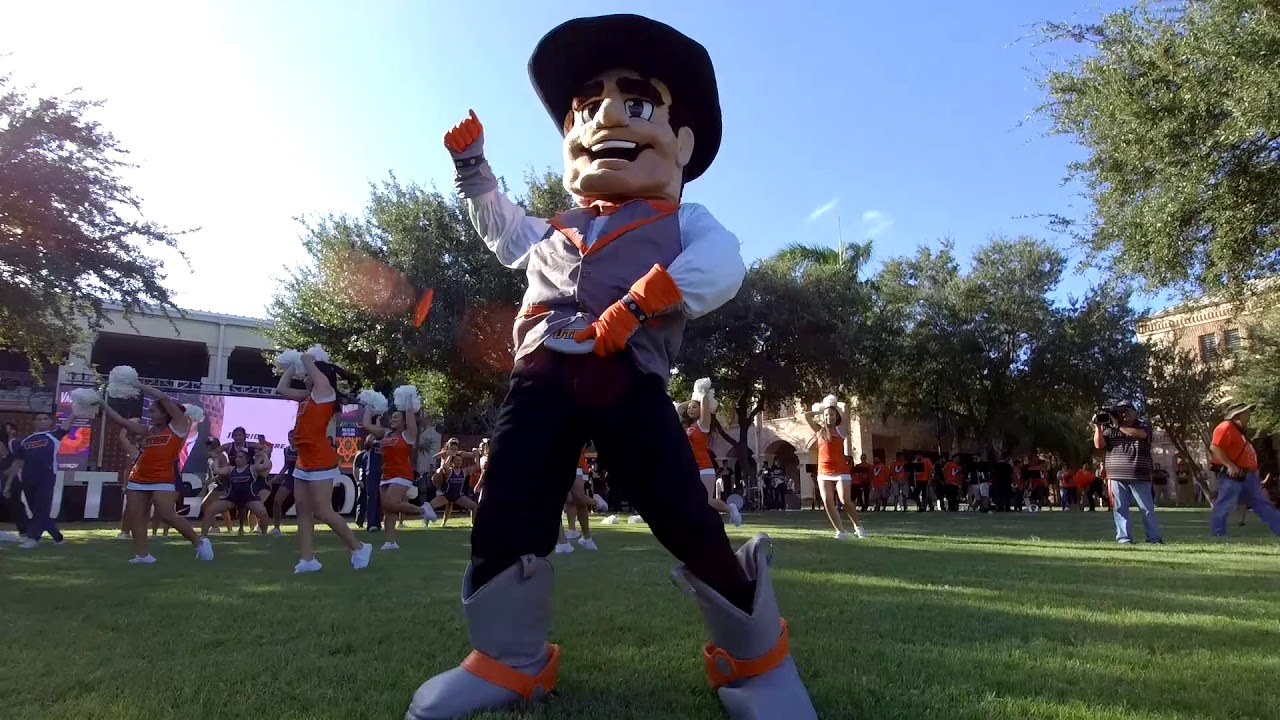 The University of Texas Rio Grande Valley will request a student referendum to increase the student fees that will allow for the school to establish a football program according to a report by Alex Del Barrio of KRGV Sports. The team would begin competition starting in the fall of 2025.

It was reported earlier this year that UTRGV was considering adding a football team. The student referendum would clear a major hurdle on the path to creating a football team. Next, the Board of Regents would have to approve the addition of any sports, which would be considered a formality.

A few other planned details were released as well. UTRGV plans to play football games at both campuses in Edinburg and Brownsville. However, there was no concrete information on which stadiums would be used for football or if one will be built at a later date. Finally, it was revealed that both campuses would have a marching band for the home games that take place at the respective campus.

If UTRGV joins the WAC in 2025 as planned, they would become the 9th football member and 8th at the FCS level assuming no additional realignment changes occur. Abilene Christian, Dixie State, Lamar, Sam Houston State, Southern Utah (joining in 2022) Stephen F. Austin, and Tarleton State will be members of the WAC by the time UTRGV begins playing football. New Mexico State is also a member of the WAC but plays an FBS Independent.