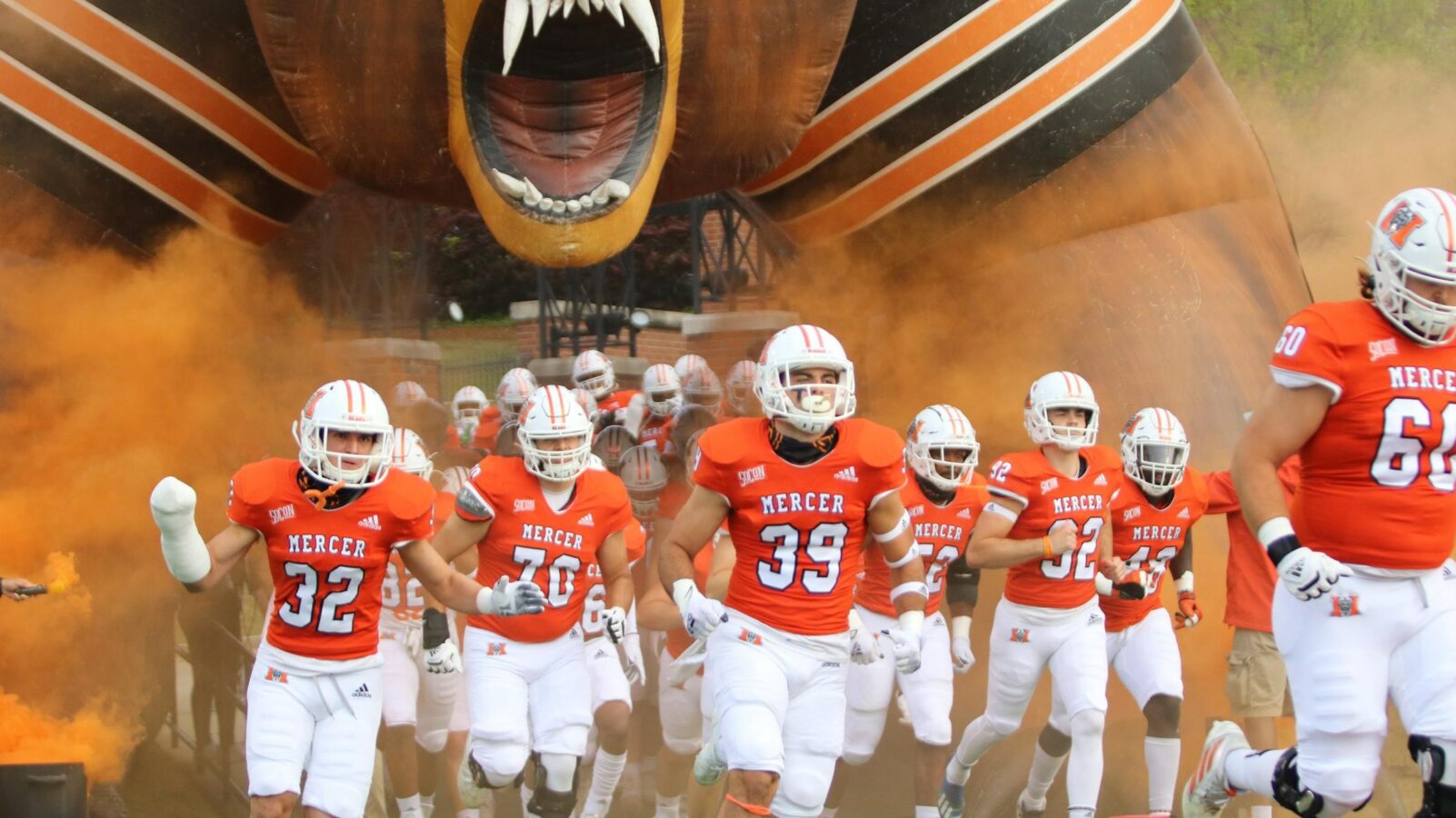 The Mercer Bears are set to play at the Alabama Crimson Tide for the third time in 7 years according to The Tuscaloosa News and FBSchedules.

Mercer is scheduled to travel to Alabama on Saturday, November 16, 2024, according to the contracts obtained by USA Today and the school will receive $600,000 as part of the deal. Alabama defeated Mercer 56-0 in 2017 and won 48-14 last season. Alabama is 4-0 all-time against Mercer dating back to the first meeting between the schools in 1939.

The Bears now have an SEC opponent scheduled for the next three seasons. They have a game at Auburn this season on September 3, a contest at Ole Miss in 2023 on September September 2, and the recently revealed trip to Tuscaloosa in 2024.

Mercer is coming off a 7-3 season in 2021 in which they went 6-2 in the SoCon and finished 2nd overall. It was Mercer’s best finish in the SoCon since joining the conference in 2014. The Bears will kick off the 2022 season in Week 0 with a home game against Morehead State of the Pioneer Football League at 7 PM Eastern Time on Saturday, August 27.