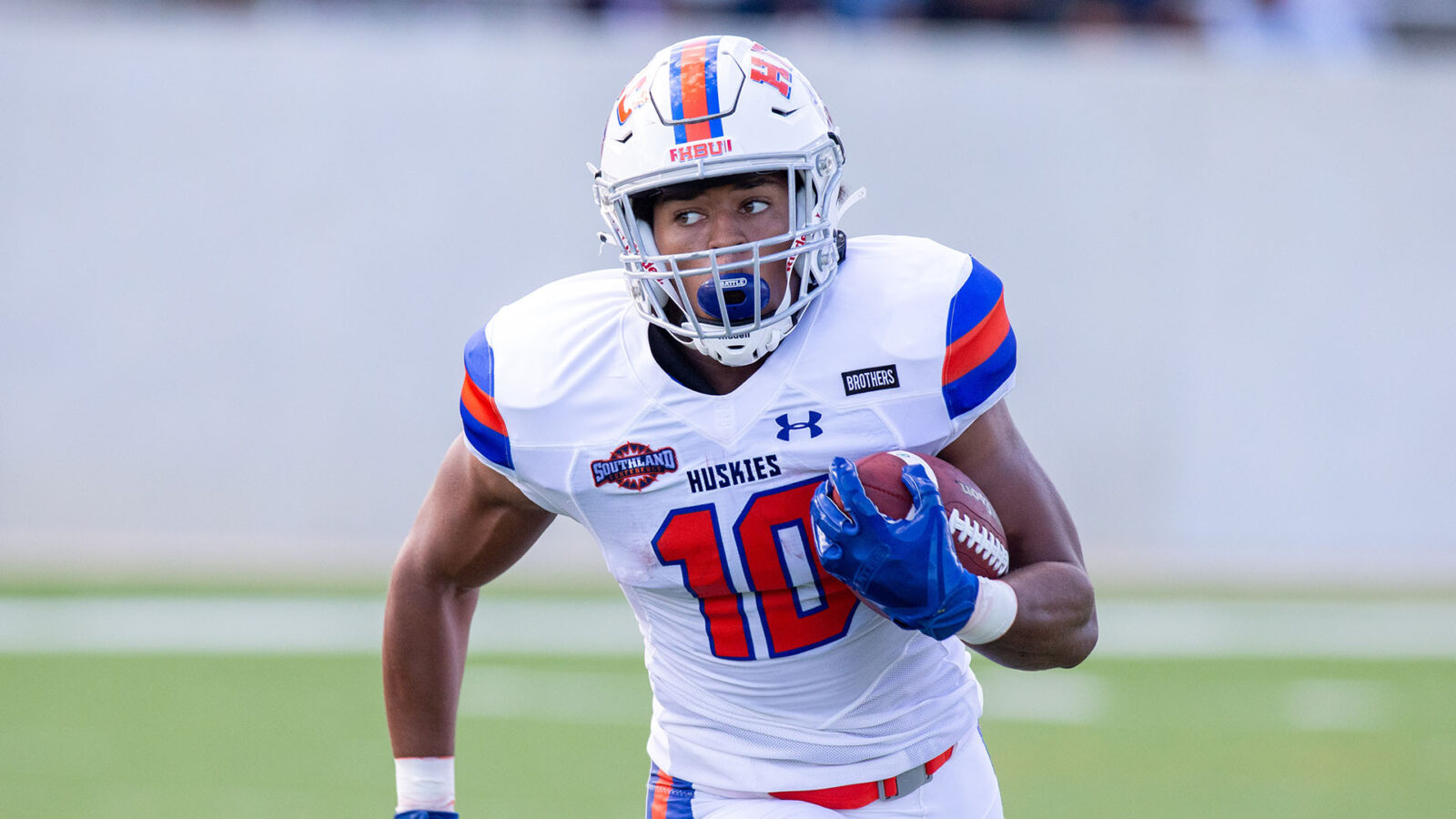 Colorado State announced the addition of Houston Baptist to its 2027 non-conference schedule, which will mark the first football game between the two schools.

Houston Baptist will travel to Fort Collins on Saturday, September 25, 2027 for the first meeting. Colorado State also announced a home-and-home series with Sam Houston State in 2027 and 2028 although the Bearkats will leave the FCS after this season to join the FBS and Conference USA.

Houston Baptist is coming off its worst season since starting the football program in 2013 going winless (0-8 in the Southland and 0-11 overall). The Huskies will begin the 2022 season with a road game at Northern Colorado on Saturday, September 3 followed by the home opener on September 10 against Division 1 newcomer Lindenwood.