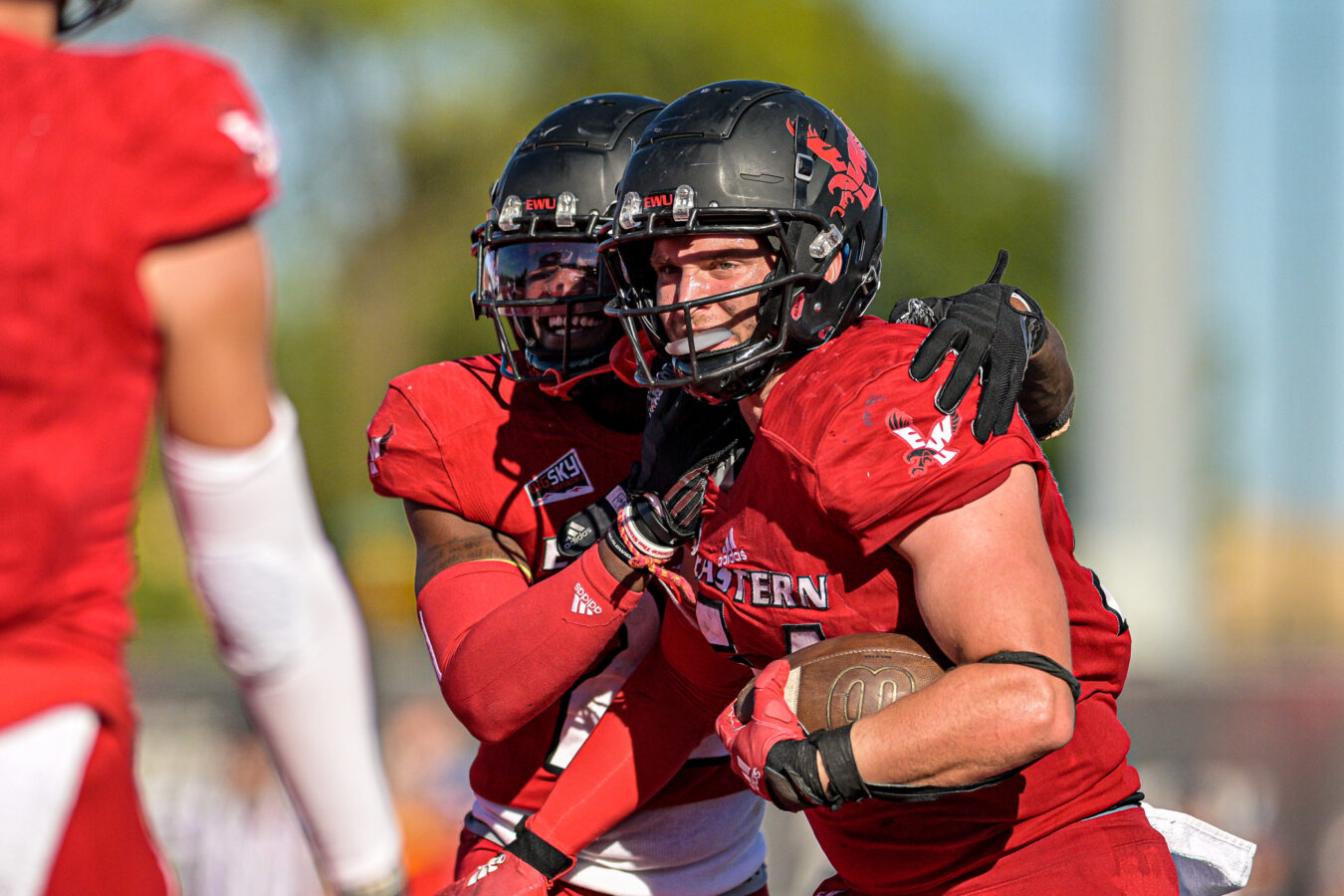 Four FCS games – Eastern Washington at Florida, South Carolina State at South Carolina, Campbell at North Carolina Central, and Stetson at San Diego – have been impacted by the impending arrival of Hurricane Ian on the gulf shores of Florida.

The Campbell–North Carolina Central matchup has been moved up from 6 PM Eastern on Saturday, October 1 to 12 PM Eastern. The fourth game that has been impacted thus far is the Stetson at San Diego contest. Stetson has opted to cancel that matchup out of an abundance of caution caused by the impending hurricane.

Should additional scheduling changes be made, this post will be updated to reflect those updates.

Wednesday, September 28 Update: Chattanooga at East Tennessee State was moved up from 7:30 PM Eastern Time to 3 PM Eastern Time on Saturday. The game will be shown on ESPN+ as originally scheduled.