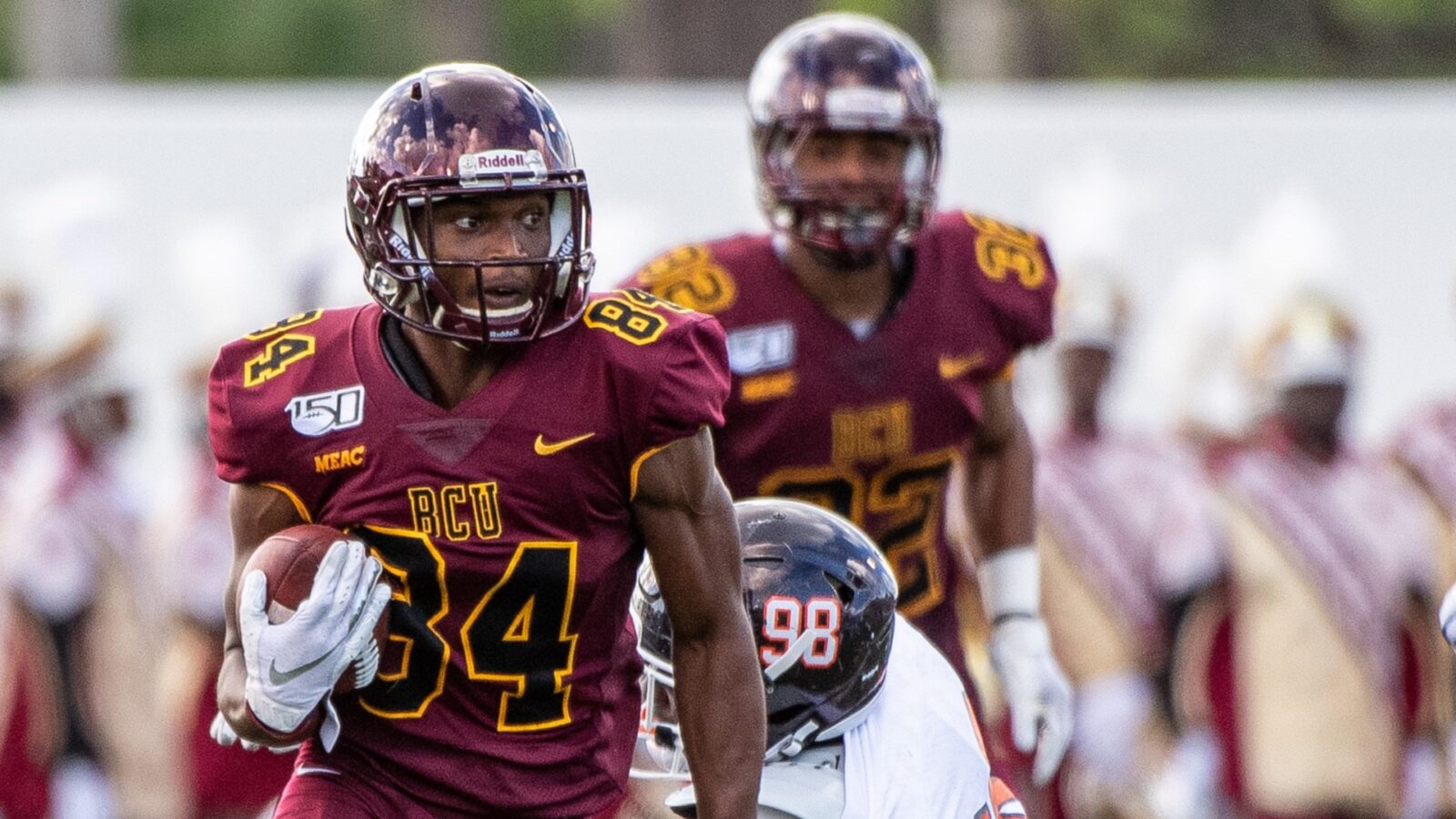 It was a busy news day on Tuesday with a new coaching hire, a school opting out of the spring season, and some scheduling announcements. Austin Peay Hires New Head Coach The Austin Peay Governors have found their new head coach in Scotty Walden. Walden was the interim head coach at Southern Miss for four … Read more 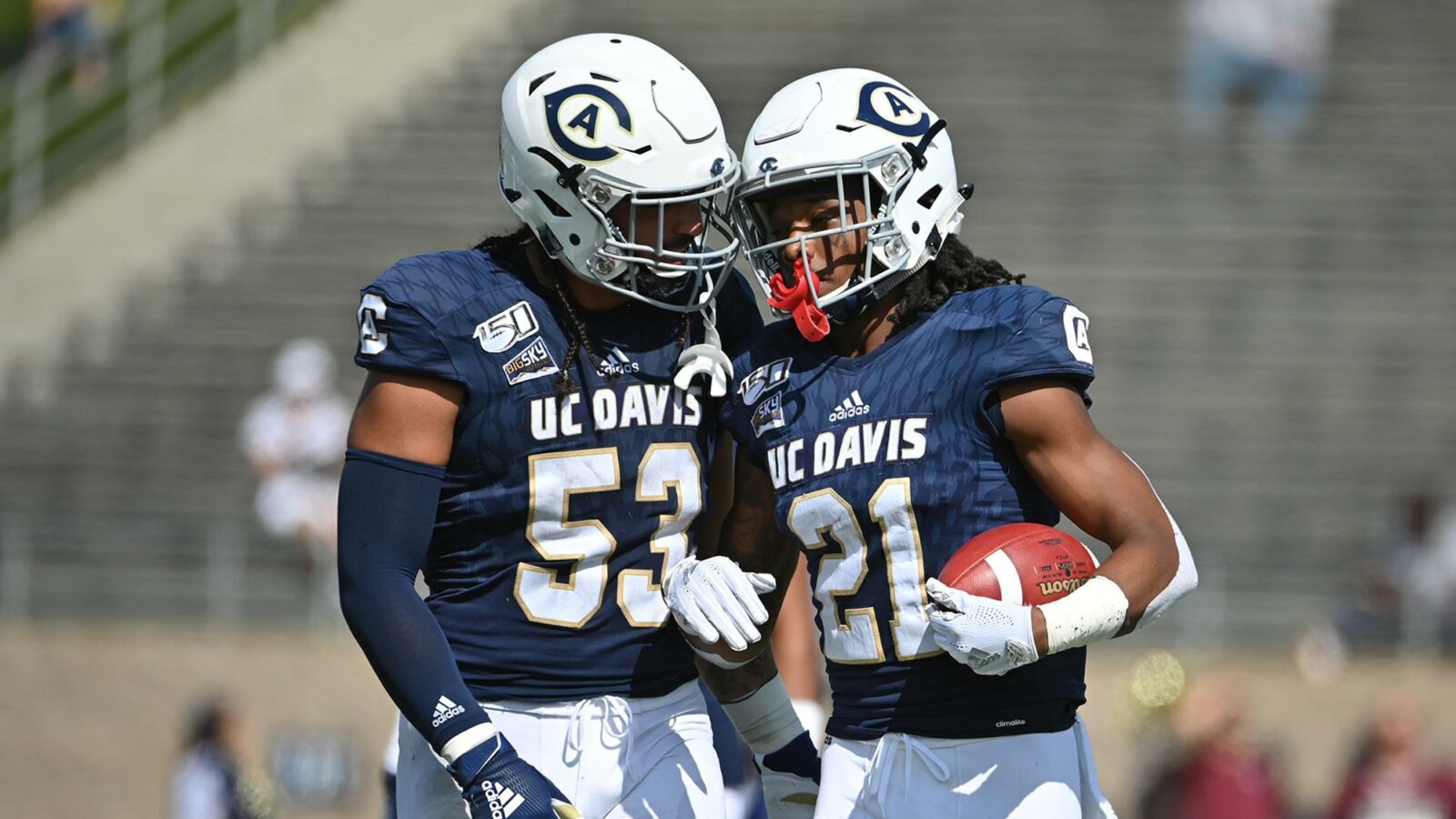 The Big Sky Conference and Pioneer Football League have both announced they will not be playing a conference schedule for the 2020 season. As a result, the 2020 FCS Playoffs are in serious jeopardy of not being contested as 50% of the eligible teams have to be playing in the fall for the championship to … Read more 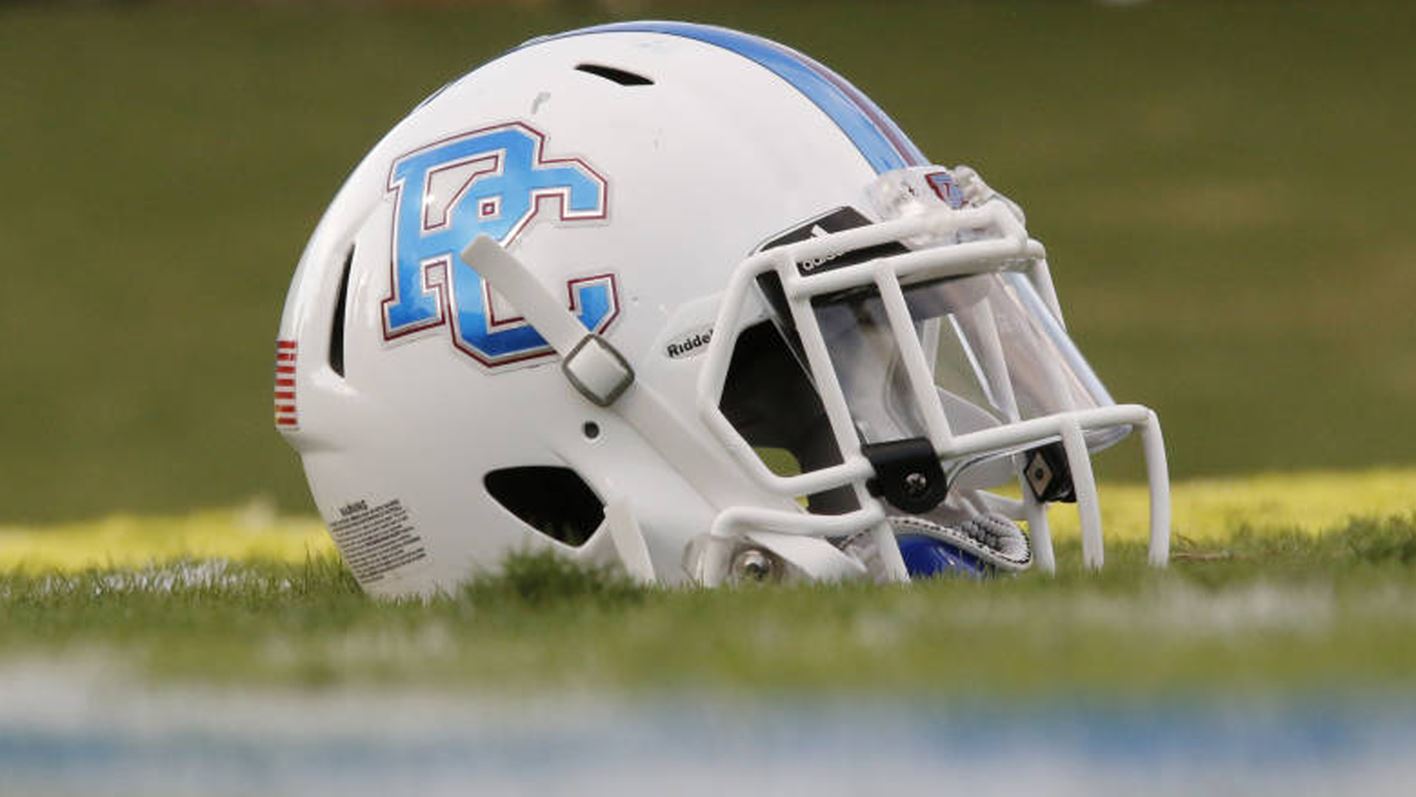 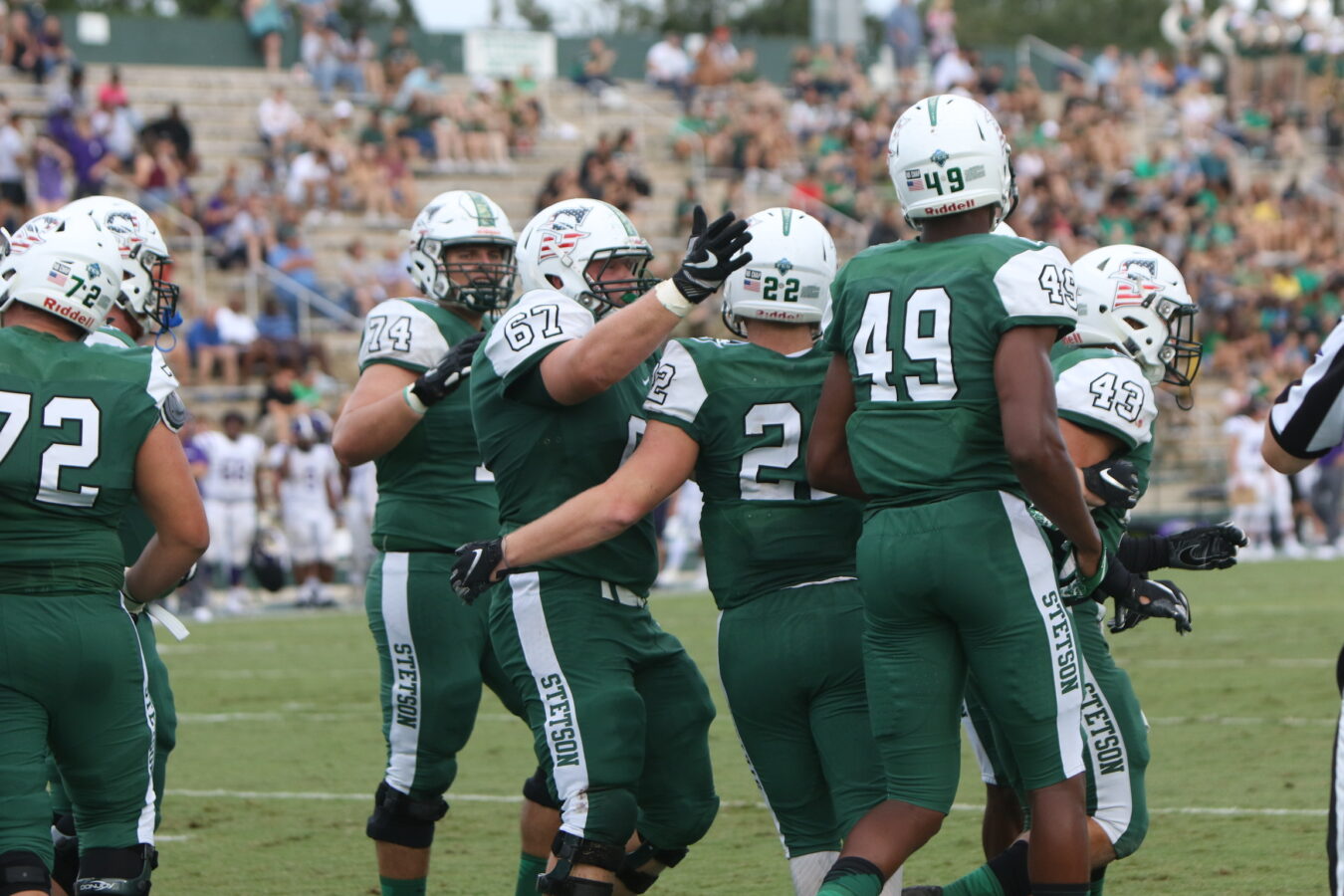 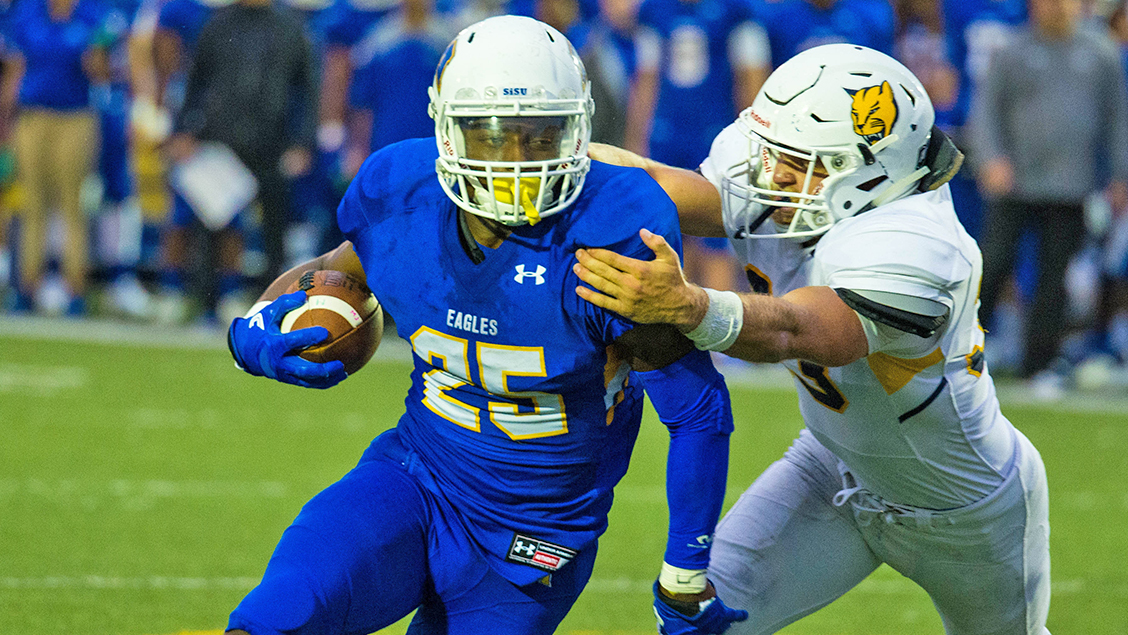 The Morehead State Eagles and Saint Andrews Knights will not meet in 2020 according to the schedules posted on each school’s athletic website. The schools were scheduled to meet on Thursday, September 24 in Morehead, Kentucky. September 24 through September 26 is the fourth week of the season for Division I teams. Morehead State now … Read more 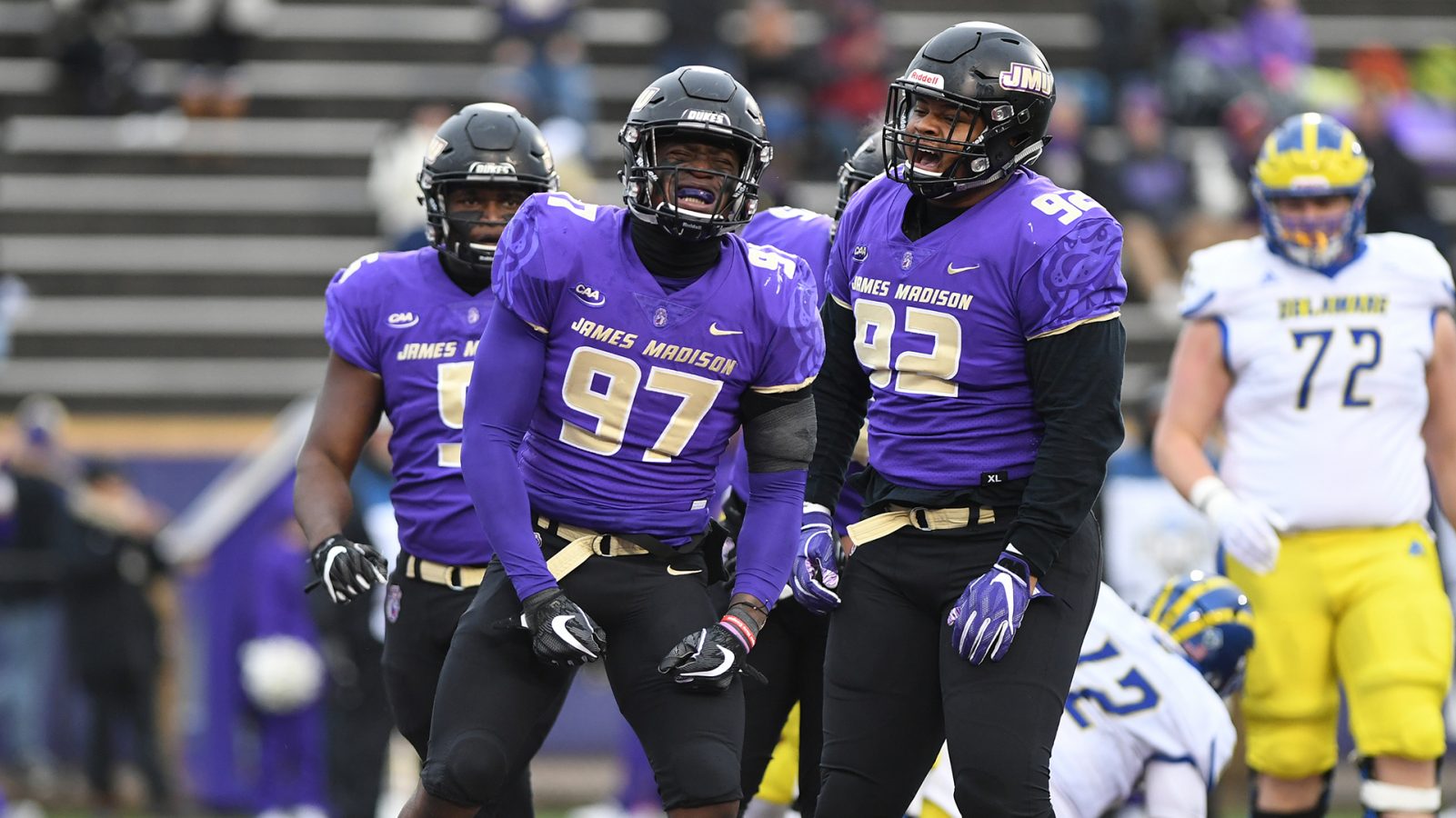 The James Madison Dukes confirmed the addition of 11 non-conference opponents for the 2021 through the 2025 seasons. The schedule consists of 3 FBS teams on the road and a total of five FCS teams. Two of the FCS opponents will be home-and-home series against Weber State (2021 and 2022) and Monmouth (2024 and 2025) … Read more