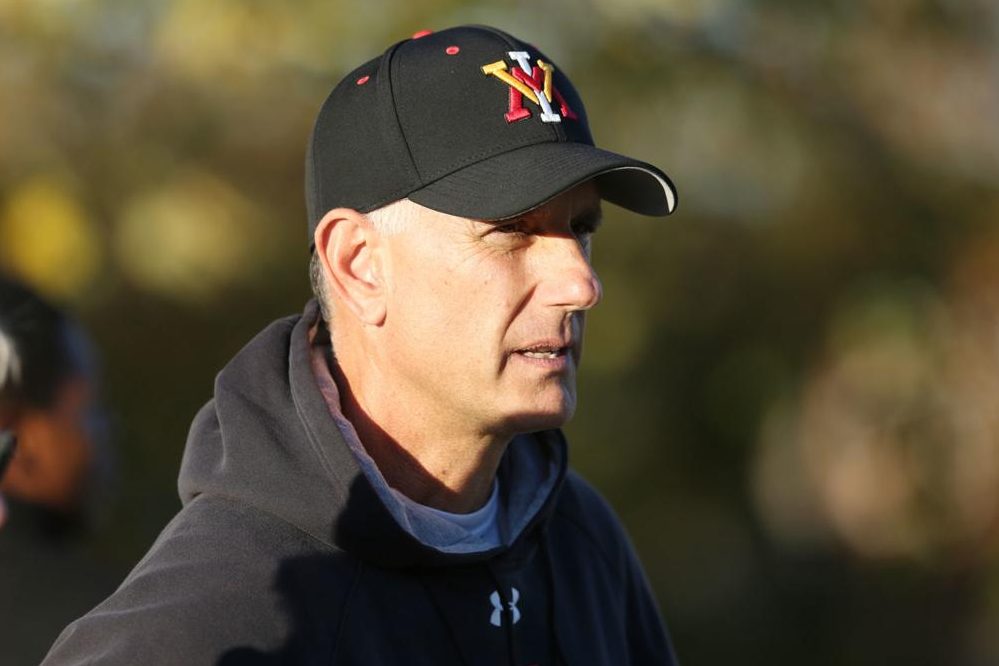 VMI has extended the contract of current head coach Scott Wachenheim through the 2022 season. Wachenheim has been in charge of the program since 2015.

The Keydets have not had a winning season since 1981 when they went 6-3-1. VMI has not claimed a conference championship since 1977 when they won the Southern Conference going 7-4. The Keydets spurred the SoCon for a decade by joining the Big South from 2003 through 2013. They returned to the SoCon in 2014 when they went 2-10 overall and 1-6 in conference.

In 2015, Wachenheim took over the long-struggling program and it was much of the same story. VMI went 2-10 and 3-8 overall in his first two seasons. They posted conference records of 1-6 and 1-7 in those two years.

As a result of the four win improvement, Wachenheim was named the SoCon Coach of the Year.

Photo Courtesy of The Roanoke Times.