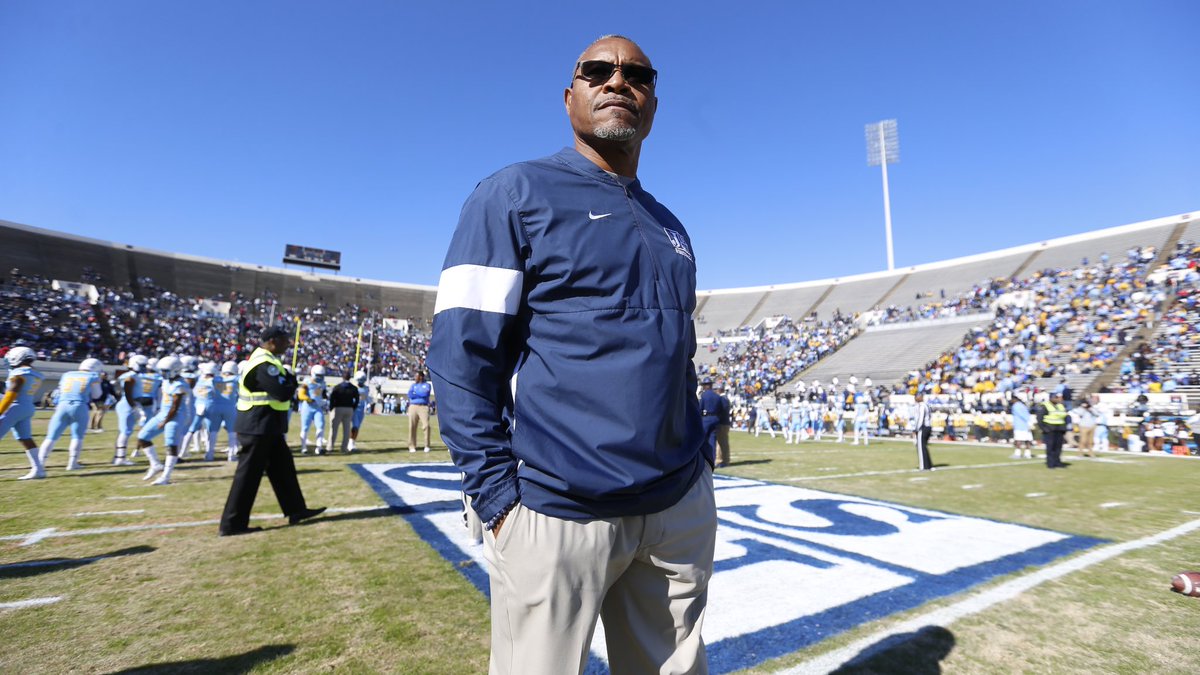 The Jackson State Tigers will not renew the contract for head coach John Hendrick prior to the upcoming spring season.

“In consultation with President Hudson and after a thorough review and evaluation of all aspects of our football program, I have decided that a change in leadership is in the best interest of our program and university,” athletic director Ashley Robinson said. “I want to thank Coach Hendrick for the hard work he has done with our football program. I wish John much success in the future.”

The Tigers are not expected to keep most of the assistants but offensive coordinator TC Taylor and offensive line coach Otis Riddley will be the interim coaches.

Hendrick was the defensive coordinator from 2016 through 2018 for the Tigers when he took over the top spot late in the 2018 season on an interim basis after the firing of Tony Hughes. Hendrick went 2-1 to end the season and was subsequently hired permanently to lead the Tigers going forward.

Hendrick went 4-8 in his lone full season in charge including 3-4 in the SWAC. Jackson State started 1-2 before losing three straight to fall to 1-5. The Tigers rebounded to win three straight games before ending the season on the familiar three-game losing streak. Hendrick finished 6-9 overall and 5-5 in the SWAC.

Hendrick had previously coached at the Division II program Benedict from 2003 through 2006. He went 18-25 overall and 11-21 in the Southern Intercollegiate Athletic Conference over four seasons.

Jackson State is tentatively scheduled to start the 2021 spring season on Saturday, February 27 at home versus Mississippi Valley State.