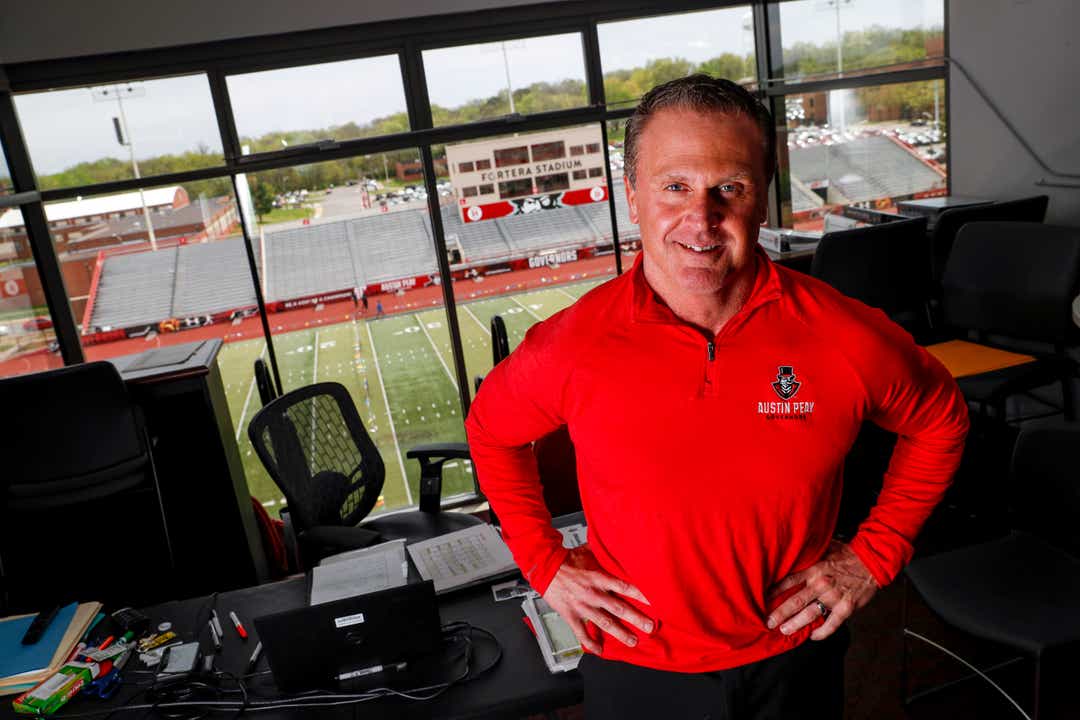 Christmas came early for Austin Peay head coach Mark Hudspeth as he received a contract extension through the 2024 season. Hudspeth led the Governors to quarterfinals of the FCS Playoffs in the school’s first appearance and was named OVC Coach of the Year.

2019 marked the first season in charge for Hudspeth in which he led them to an overall record of 11-4 and won the Ohio Valley Conference for the first time since 1977. The Governors finished in a tie at 7-1 in the OVC with Southeast Missouri State, but defeated the Redhawks to win the tiebreaker.

Hudspeth took the 5-6 group and turned them into a dangerous squad. They beat Furman 42-6 in the fist round of the FCS Playoffs. They followed that win up with a 42-28 win on the road over Sacramento State in which they built a 21-0 lead before the end of the first quarter. The season ended with a 24-10 loss on the road against Montana State in which the Governors failed to gain a single rushing yard on 19 attempts.

Hudspeth previously coached at then Division II North Alabama from 2002 through 2008. He led the Lions to 5 playoff appearances reaching the quarterfinals all five times and the semifinals three times. Hudspeth also coached at Louisiana from 2011 through 2017. He was fired after a third consecutive losing season.

Austin Peay is tentatively scheduled to open the 2020 season at FBS Cincinnati on September 5.