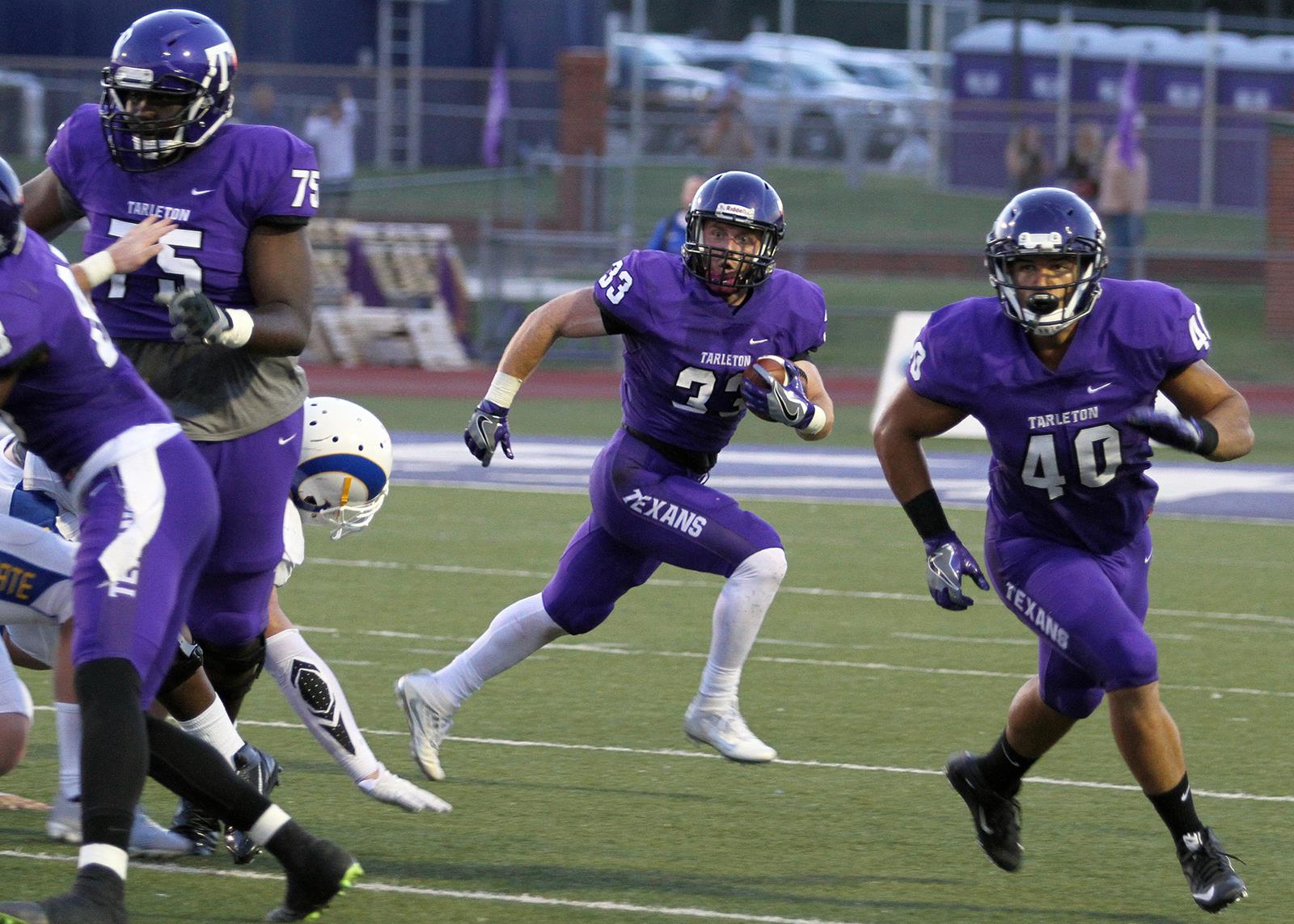 The Texans also agreed to a home-and-home series against Western Oregon. TSU will play at home on October 31, 2020 and travel to Oregon to play October 30, 2021.

Tarleton State is joining the Western Athletic Conference (WAC) and Division I level starting in 2020. The WAC does not participate in football, thus the Texans will be playing as an FCS Independent. Tarleton State remains a member of the Division II Lone Star Conference through the 2019-2020 academic year.

Tarleton State’s final football season at the Division II level ended with a 23-16 loss in the playoffs versus Texas A&M-Commerce. The Texans were 11-0 entering the game and ranked third in the nation after winning a second straight Lone Star Conference title.