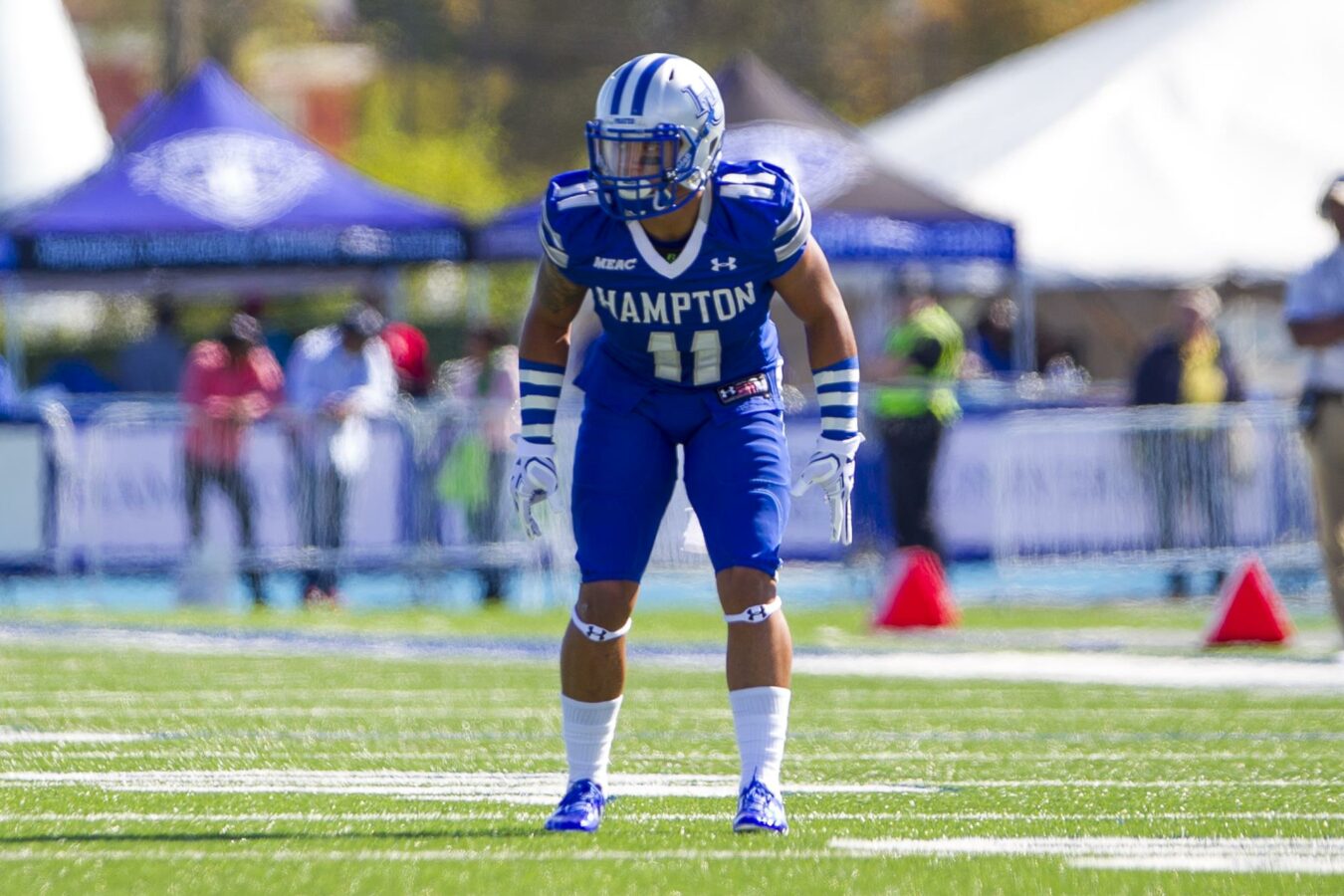 Both conferences are willing to consider a move of football to the spring of 2021 but will ultimately decide if that route is feasible at a later date.

SIAC and CIAA teams were scheduled to play a total of 14 FCS teams in 2020. Morehouse College, a member of the SIAC, previously canceled its 2020 season last month.

The full list is below and includes the previously canceled Morehouse-Southern and Central State–Howard matchups.

The additional 12 games canceled brings the total number of games impacted at the FCS level up to 118. Of those 118 games, 113 have been cancellations.