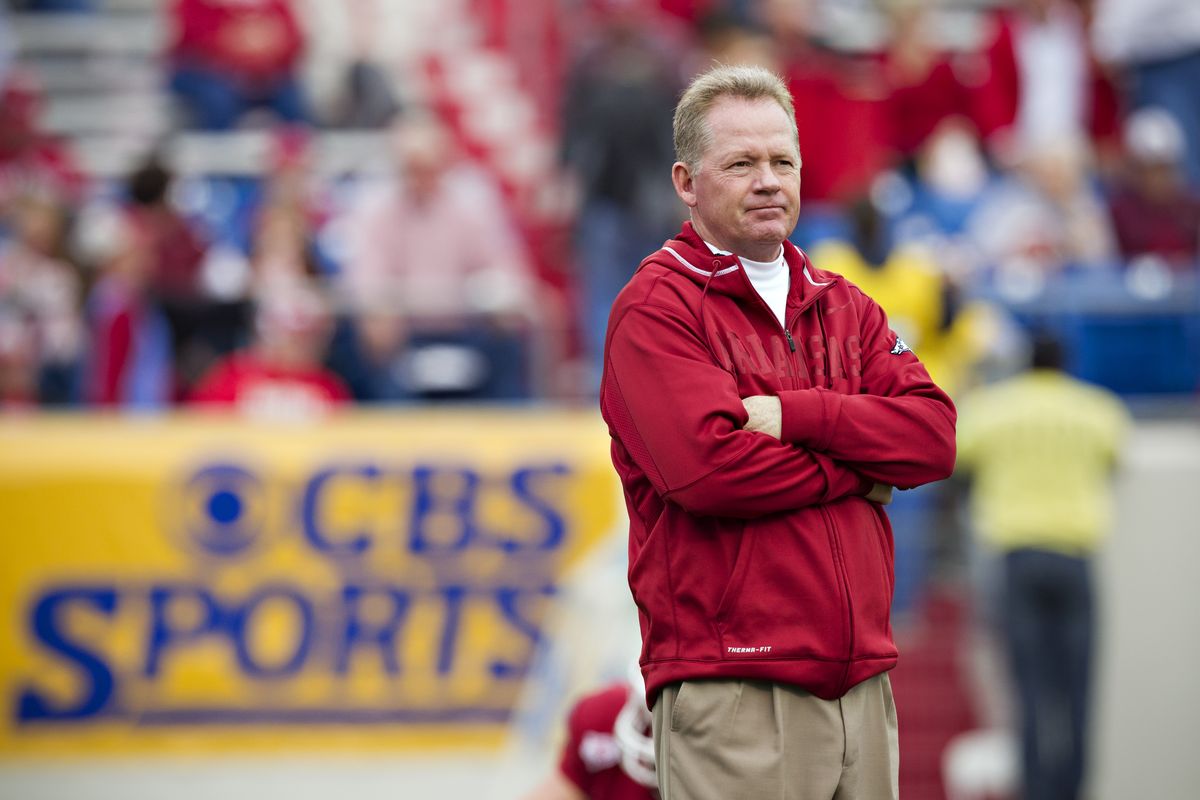 Missouri State announced the hire of Bobby Petrino as head coach of the program. The news came less than a week after they agreed to buyout the contract of Dave Steckel.

Bobby Petrino has coached at three different FBS schools: Louisville (two different tenures), Arkansas, and Western Kentucky. His overall career record is 119-56. He also coached for less than a season in the NFL for the Atlanta Falcons.

Petrino coached Louisville from 2003 through 2006 leading them to at least 9 wins each season and ended his first stop in Louisville with an Orange Bowl victory. He then left for the Atlanta Falcons in 2007 where he only coached 13 games before resigning going 3-10.

He returned to the college ranks in 2008 for Arkansas where they improved the win total each year ending his final season with an 11-2 record in 2011 and a win in the Cotton Bowl. His time at Arkansas came to an end when he repeatedly lied about a relationship with his mistress. He went 34-17 in four seasons with the Razorbacks.

Petrino was not out of football for long as he returned to sidelines with Western Kentucky in 2013 guiding them to an 8-4 record. He then returned to Louisville attempting to recreate the success he had from 2003 through 2006.

Petrino had a winning season each of his first four seasons. In 2016, Lamar Jackson won the Heisman with Petrino at the helm while guiding the Cardinals to a tie for first place in the ACC Atlantic, but lost the head-to-head tiebreaker to Clemson. Unfortunately that would be the peak as Louisville sputtered in 2018 and Petrino was fired after 10 games. He finished 77-35 at Louisville.

Petrino has his work cut out for him at Missouri State. The Bears have often been a bottom-feeder in the Missouri Valley Football Conference, which boasts perennial FCS Champions North Dakota State. Missouri State has not been to the FCS playoffs since 1990 when they had made their second straight appearance. To date, the 1989 and 1990 seasons are the only two playoff appearances the Bears have made.

Petrino’s first game is scheduled for September 5 when the Bears will play at Oklahoma. It will be the first meeting between the two teams.