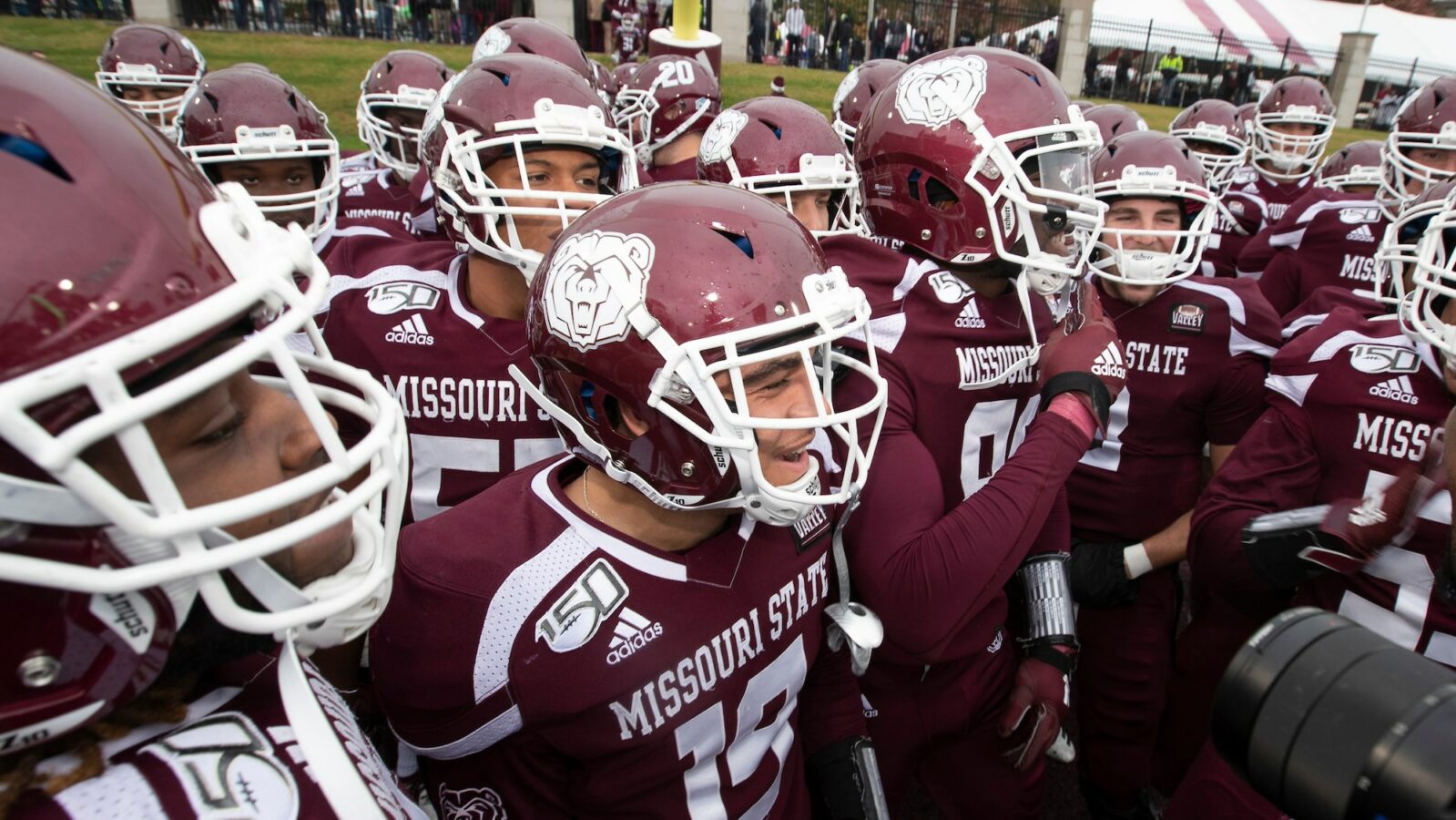 The Missouri State Bears and Oklahoma Sooners will be playing the season opener on Saturday, August 29, a week earlier than previously planned. Both schools announced the news on Saturday in what will be the first meeting between the two programs.

The NCAA granted the teams a waiver to move up the contest up a week due to the ongoing pandemic. The NCAA is giving schools more flexibility in regards to scheduling.

Southern Illinois and Kansas also scheduled a “Week Zero” matchup for August 29 after those schools lost non-conference opponents due to the cancellations. That was another example of the NCAA allowing scheduling flexibility due to the ongoing pandemic.

Neither Missouri State nor Oklahoma has been impacted by the growing number of cancellations at the FBS and FCS level as of this writing.

Missouri State fans will get to see new head coach Bobby Petrino’s debut a week early. Petrino will be tasked to lead a program that has not been to the FCS playoffs since 1990 when they had made their second straight appearance.