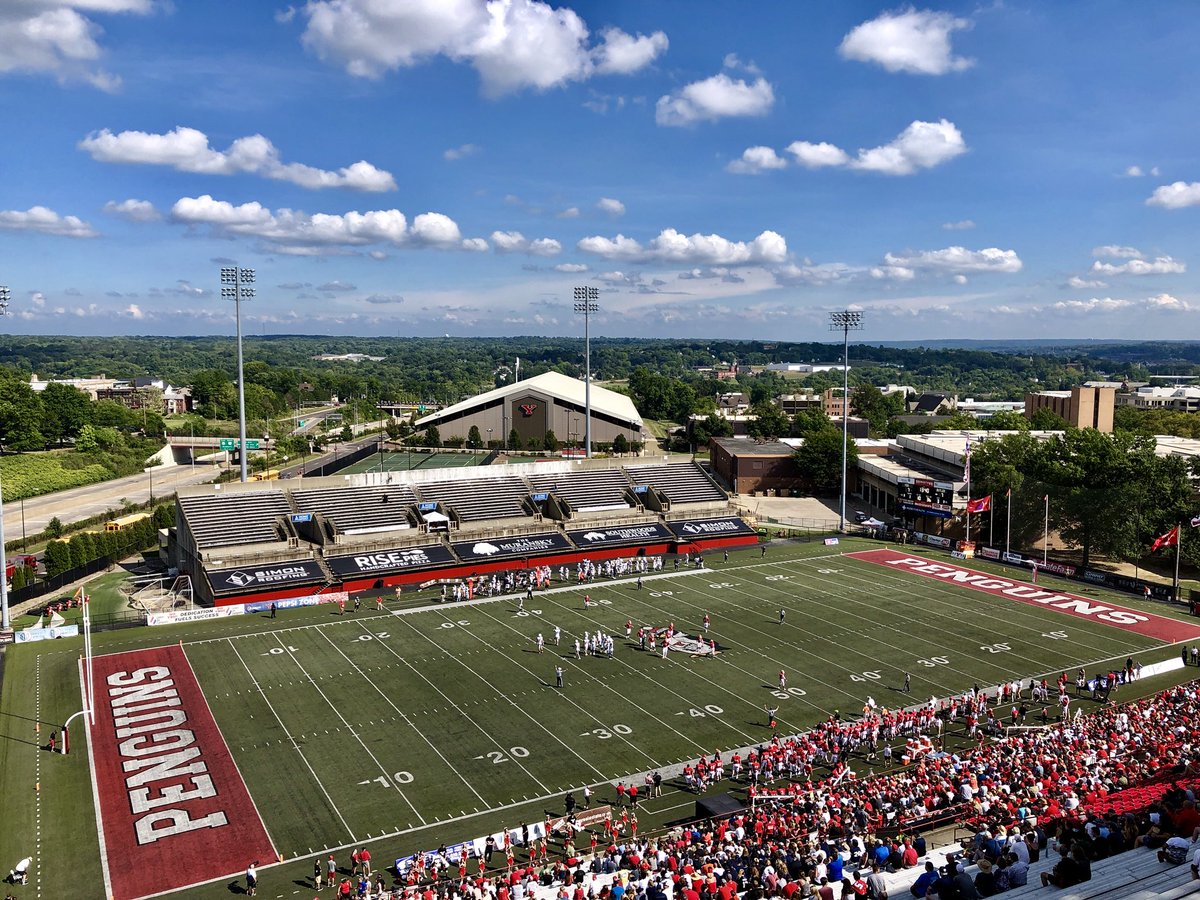 Youngstown State installed its previous surface in the summer of 2011 with a PowerBlade HP+ synthetic turf. They will have an AstroTurf synthetic field this time just as they did in 1991.

The new turf will match the new coach the Penguins will have this season. Doug Phillips replaced Bo Pelini after the latter decided to return to LSU as the defensive coordinator. Pelini went 33-28 in five seasons at YSU including an appearance in the 2016 FCS National Championship. The Penguins lost 28-14 to James Madison.

Youngstown State starts the season at Akron on Saturday, September 5.