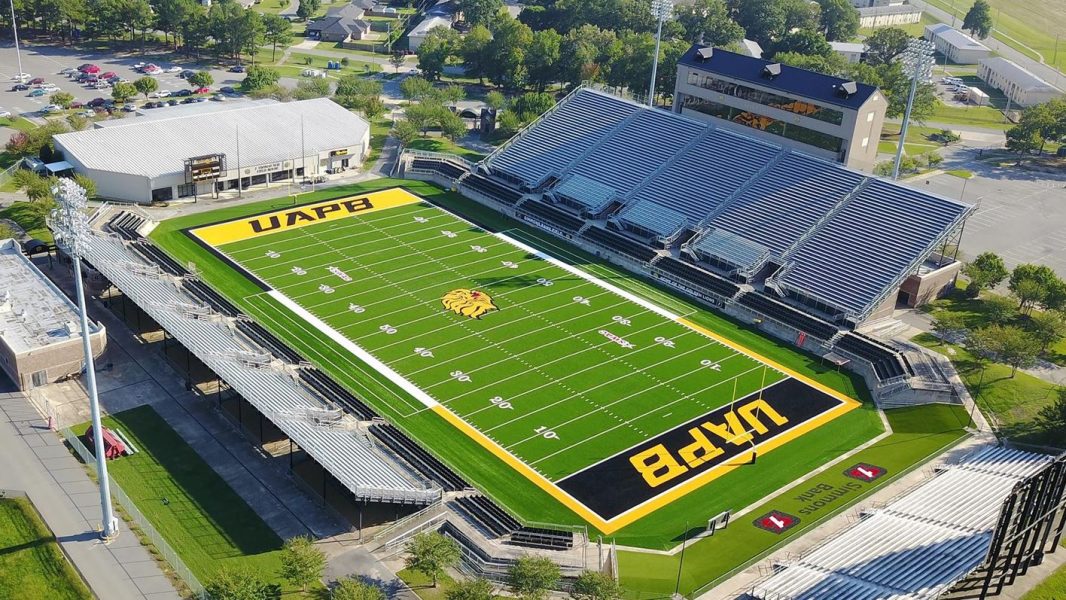 The Texas Tech Red Raiders have added two FCS teams in Tarleton State and Arkansas-Pine Bluff to their future schedules per their athletics website.

Texas Tech will face transition FCS Independent Tarleton State on September 16, 2023. This marks the first contest between the two programs and also replaces a previously scheduled game on the same date between Texas Tech and Missouri State. There has been no update on the status of that game.