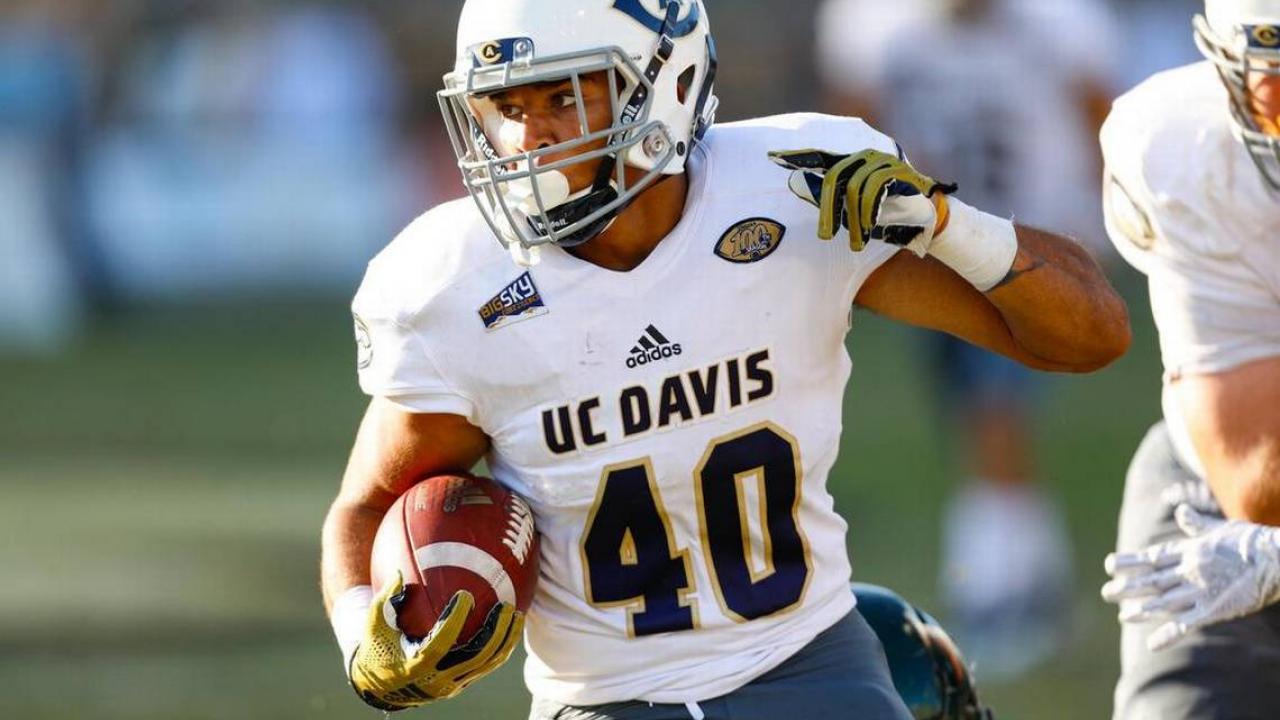 The USC Trojans will cancel their 2021 game versus UC Davis. Had the matchup gone ahead, it would have been the first matchup between USC and an FCS opponent.

The matchup was originally announced in July 2019 as USC could not find an FBS team to play at home. In January, it was first revealed that USC was looking into their options to replace UC Davis with an FBS opponent.

The game was scheduled for Saturday, September 5, 2021. USC will face San Jose State while UC Davis is left to find an opponent for that date. In addition, USC will have to pay UC Davis $725,000 to cancel the game.

UC Davis reached the 2018 FCS Playoffs after a three-way tie atop the Big Sky standings saw them selected as an at-large team. They won their second round matchup 23-16 over Northern Iowa, but fell in the Quarterfinals to fellow Big Sky member Eastern Washington, 34-29.

The Aggies 5-7 overall in 2019 with a 3-5 conference record. 2020 will be the fourth season under Dan Hawkins as they begin the season at Nevada on August 29.