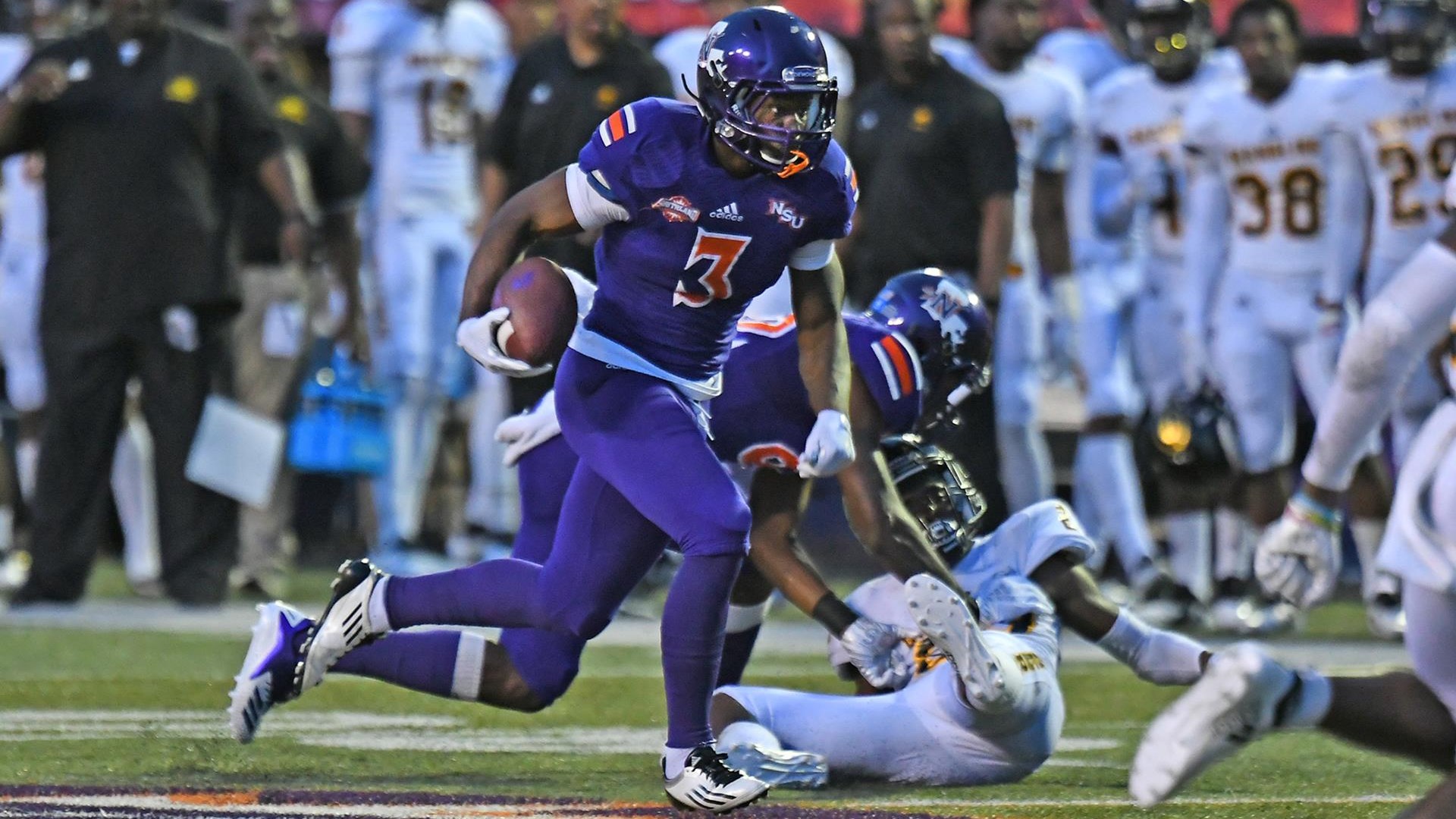 The game is scheduled for Saturday, September 9 in Ruston with a $400,000 guarantee payout to Northwestern State. The 2023 meeting will be the 80th between the two programs. Louisiana Tech holds a 54-20 lead in wins while 5 other games have ended in ties. The teams last met in 2017 when Louisiana Tech used a 21 point fourth quarter to pull away from the Demons to win 52-24.

Louisiana Tech has an FCS opponent on their schedule for the next four seasons. Three of those, including Northwestern State, hail from the Southland Conference. The Bulldogs face Prairie View in 2020, Southeastern Louisiana in 2021, and Stephen F. Austin in 2022.

Northwestern State was recently added to the 2024 scheduled of South Alabama. The Demons face Tulsa (2020), North Texas (2021), and Mississippi State (2022) over the next three seasons. Northwestern State kicks off the 2020 season against Incarnate Word on Thursday, September 3.