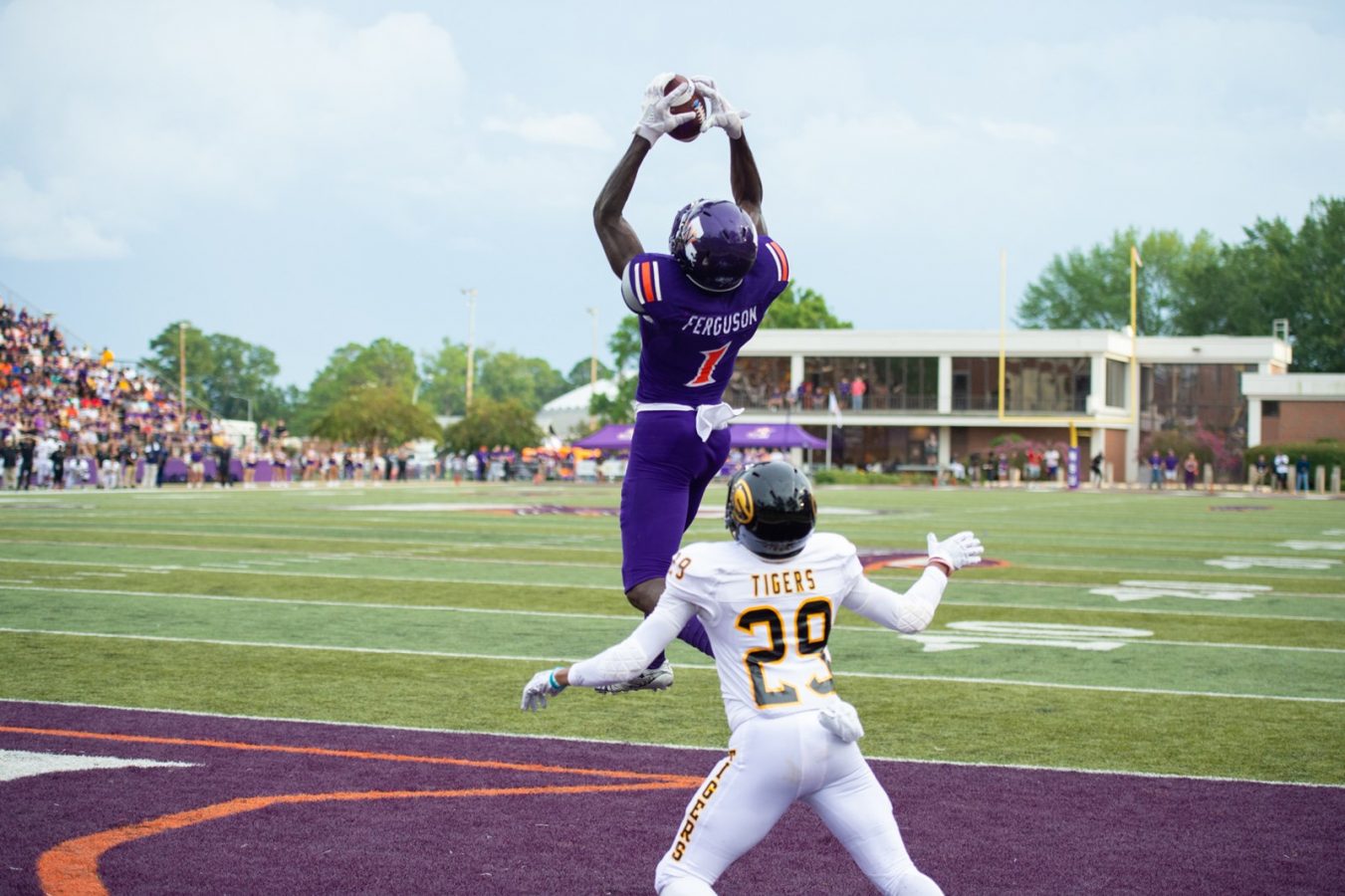 Grambling State and Northwestern State have agreed to play each other in 2022. The two in-state programs will meet at Independence Stadium in Shreveport, Louisiana on September 10.

Independence Stadium has been a home away from home for Grambling as they have won 15 of 18 games in Shreveport. Their last game played in Shreveport was a 21-0 shutout of Alabama State in 2016.

The report also touched on what future scheduling might look like at the FCS level due to thes current situation. Grambling State Athletic Director Rusty Ponton stated there might be a turn to regional scheduling. To cut costs, teams may look at scheduling games that can be traveled to and from within the same day.