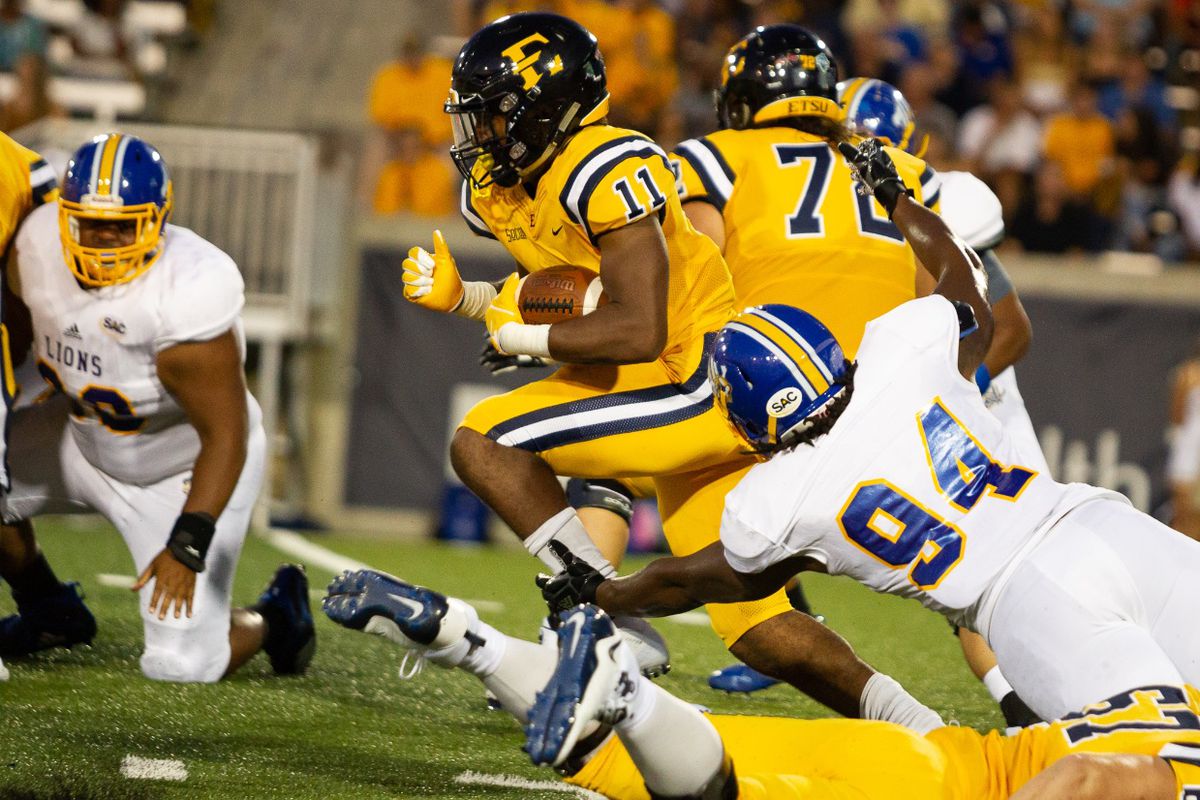 The East Tennessee State Buccaneers will face the Liberty Flames in 2023 according to an update on Liberty’s athletic website.

The Flames also have FCS opponents scheduled for the next four seasons. In addition to the ETSU contest, Liberty will play Western Carolina (2020), Campbell (2021), and Gardner-Webb (2022).

The Bucs will begin their 2020 season against Division II Mars Hill on Saturday, September 5.