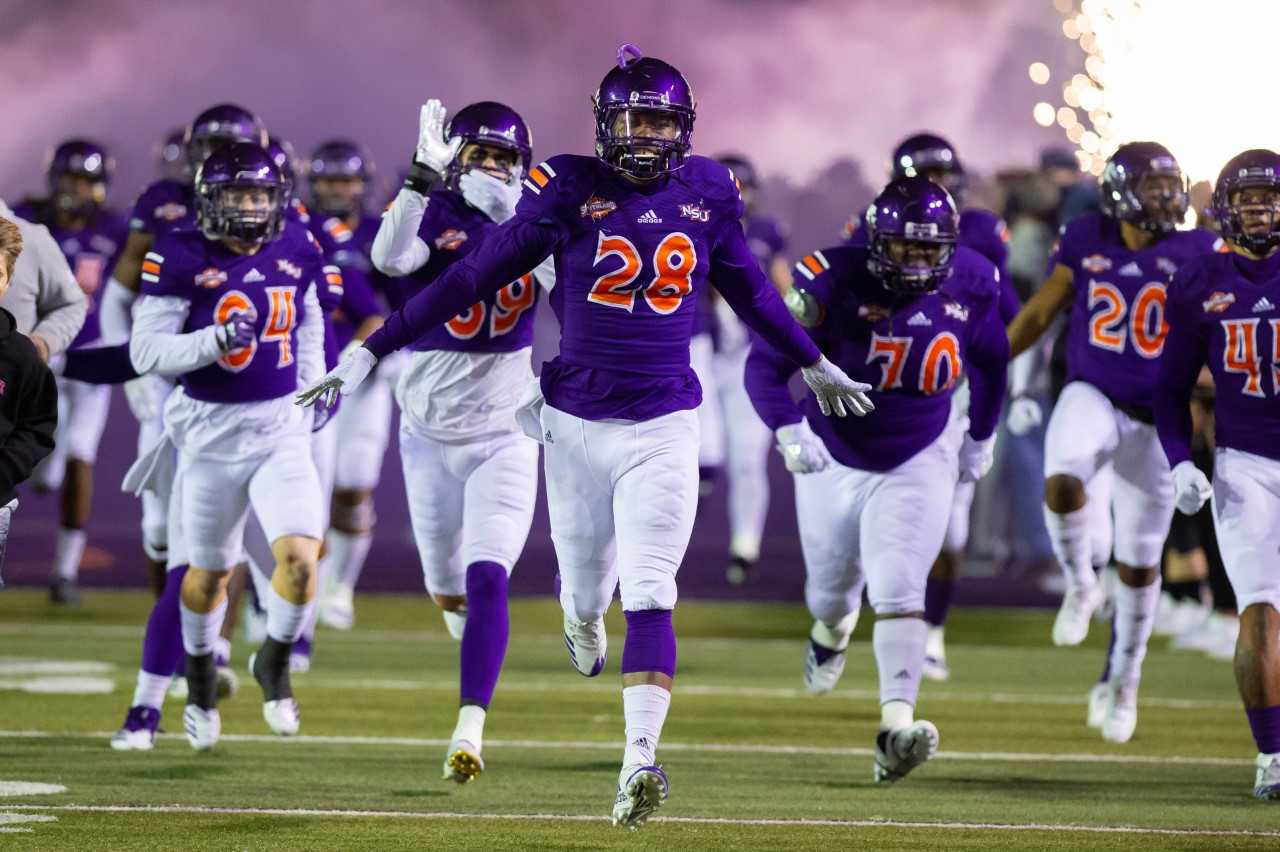 The Northwestern State Demons and Alcorn State Braves have scheduled a two-game series according to FBSchedules.

The first game will be hosted by Alcorn State on Saturday, September 11, 2021. The second game will see Northwestern State host the Braves on Saturday, August 30, 2025.