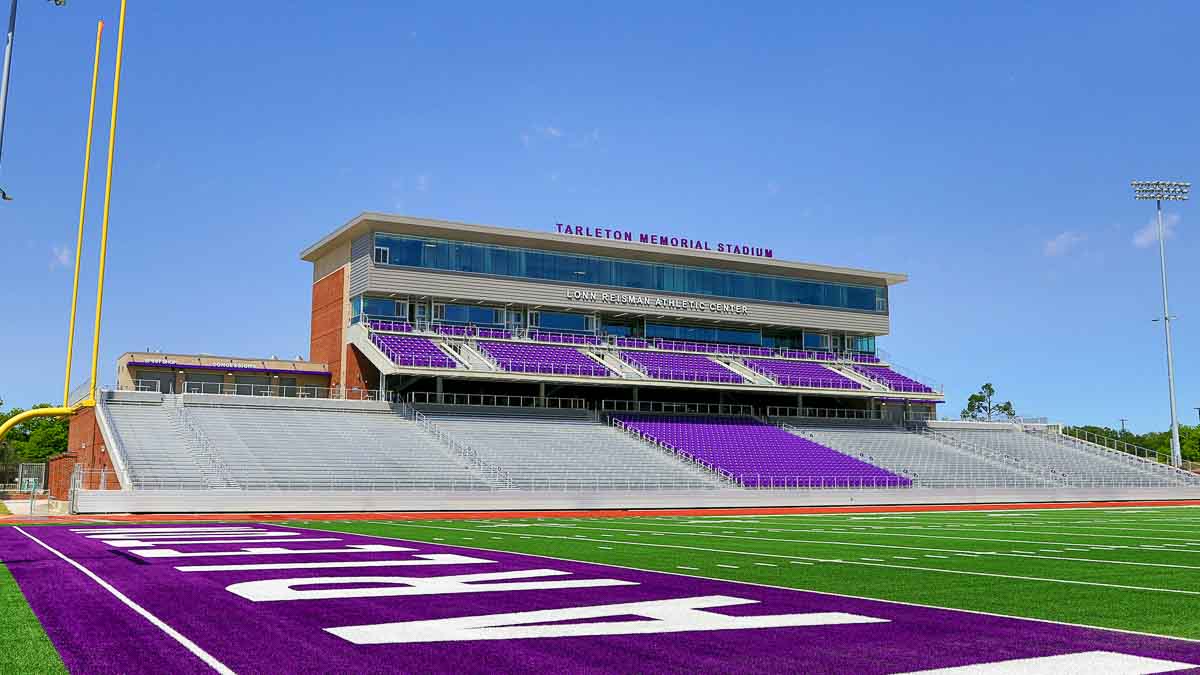 Tarleton State will play in-state foe Texas A&M in 2025 per FBSchedules. The matchup is scheduled for Saturday, November 25 with Tarleton State receiving a $500,000 guarantee.

With Tarleton State moving up from Division II into the FCS, they have begun filling out some of their future schedules. The Texans recently announced a game versus Bethune-Cookman for this upcoming season.

At the end of February, the Texans were added to Texas Tech’s 2023 schedule. The Texans also had a slew of future opponents added in December against fellow FCS and Division II programs.

Tarleton State is joining the Western Athletic Conference (WAC) and Division I level starting in 2020. The WAC does not participate in football, thus the Texans will be playing as an FCS Independent. Tarleton State remains a member of the Division II Lone Star Conference through the 2019-2020 academic year.

Tarleton State’s final football season at the Division II level ended with a 23-16 loss in the playoffs versus Texas A&M-Commerce. The Texans were 11-0 entering the game and ranked third in the nation after winning a second straight Lone Star Conference title.

Tarleton State will open the 2020 season on the road Sam Houston State on September 5.