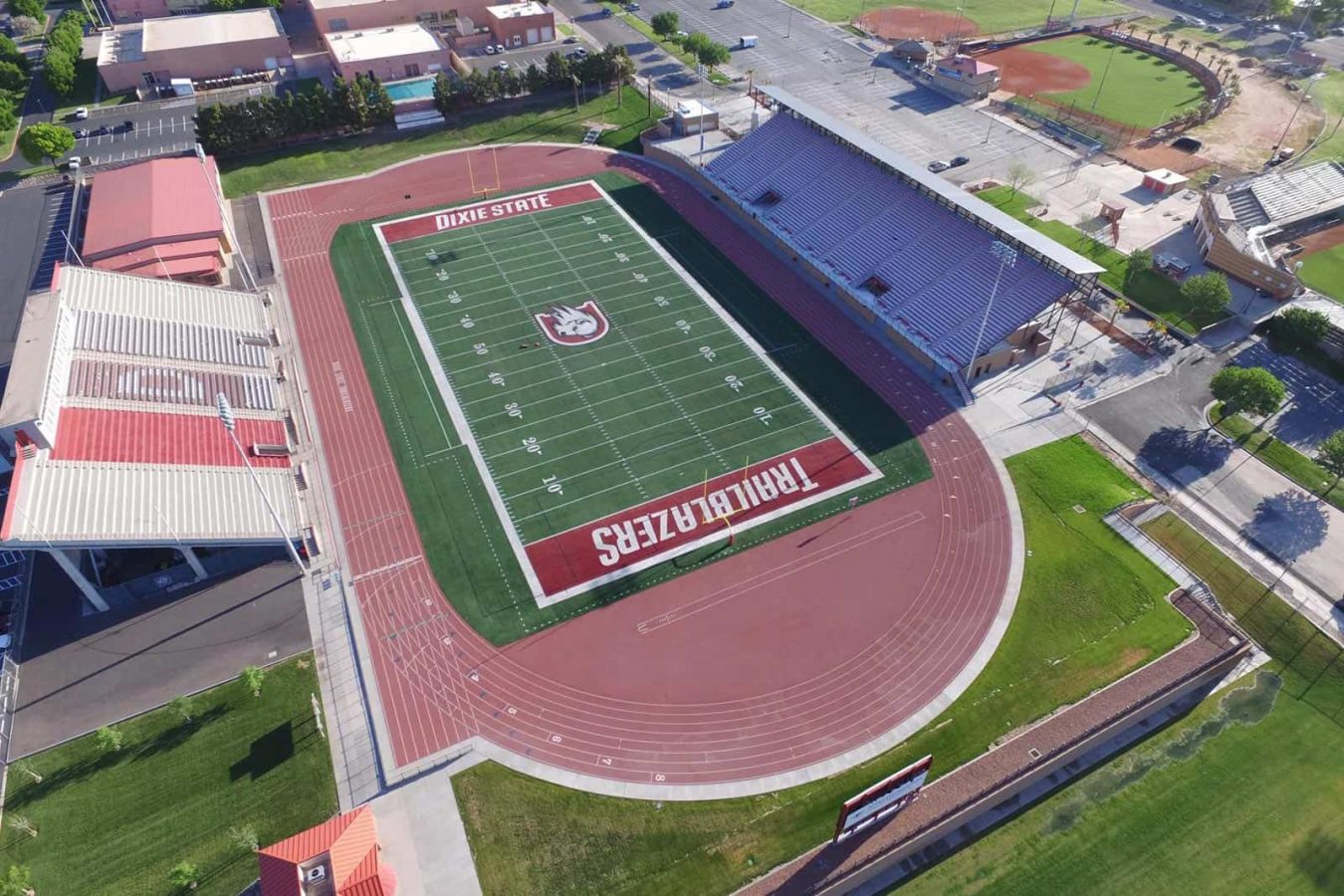 The Dixie State Trailblazers will take on Nicholls and Tarleton State in a series of games scheduled from 2022 through the 2025 season per FBSchedules.

Dixie State and Nicholls agreed to a home-and-home series in 2022 and 2025. The first game will take place in Thibodaux, Louisiana on Saturday, September 24, 2022. The return game will be in Utah on Saturday, November 8, 2025.

Both Dixie State and Tarleton State are moving up from Division II. The 2020 season will be the first of a four year transition process for both teams. The two schools will also meet this season on Saturday, November 28 at Tarleton State.

Both schools have been busy adding future opponents to fulfill their scheduling requirements. Dixie State most recently added Utah as well as Northern Iowa and Illinois State. Tarleton State has added Texas A&M, Bethune-Cookman, and Texas Tech among others.

Dixie State will begin their inaugural FCS season at Southern Utah while Tarleton State will play at Sam Houston State. Nicholls is coming off a 9-5 season in which they were co-champions of the Southland (won the head-to-head tiebreaker against Central Arkansas). They made it to the second round of the FCS Playoffs but lost on the road to North Dakota State. They open the season against Mississippi Valley State at home.