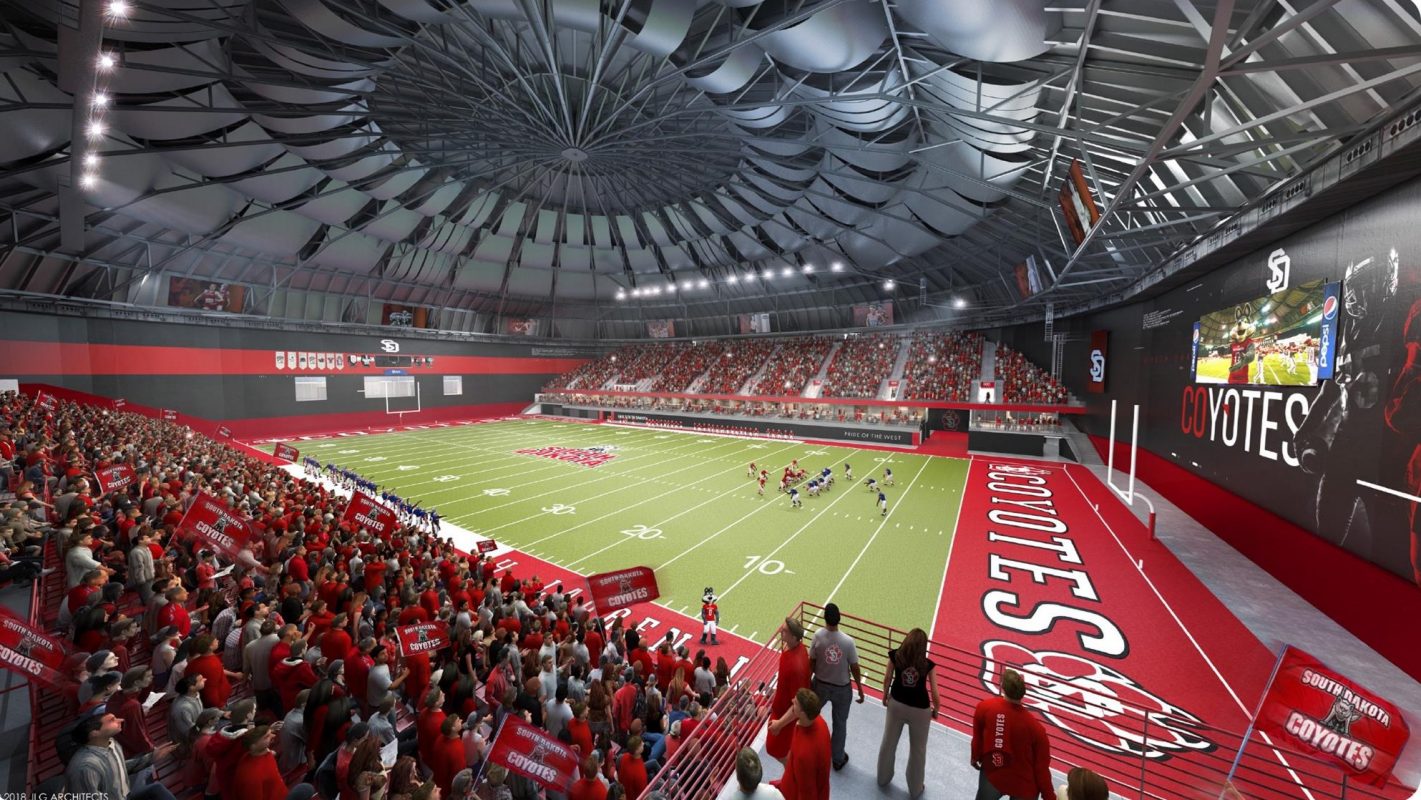 The South Dakota Coyotes and Lamar Cardinals will play a home-and-home series in the 2023 and 2024 seasons.

The 2023 contest will be in South Dakota with a current date of September 16. The two teams will then play in Beaumont, Texas in 2024. The tentative date of that game is Saturday, September 14. Lamar and South Dakota have previously met three times. Lamar won all three games.

South Dakota is coming off a 5-7 campaign in 2019 in which they finished 4-4 in the Missouri Valley Football Conference. The Coyotes ended their season with a win over in-state rival South Dakota State. The Coyotes start the 2020 season at Iowa State on Saturday, September 5.

Lamar finished 2019 with a 4-8 overall record and a 2-7 Southland Conference mark. They lost the final five games of the season. The 2020 season will begin with a home game against Division II Mississippi College on Thursday, September 3.