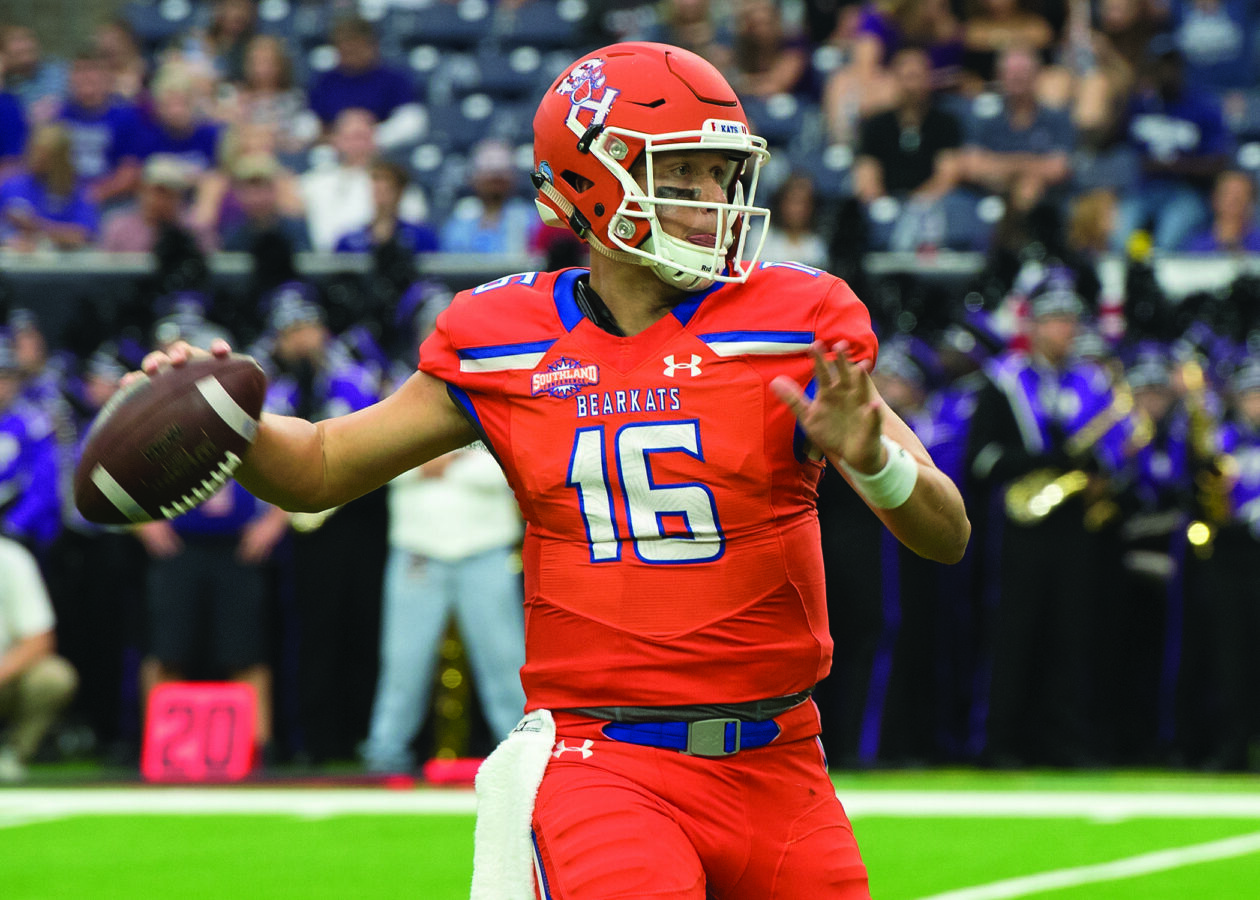 The Sam Houston State Bearkats and Southeast Missouri State Redhawks will play a home-and-home series in 2021 and 2025 according to FBSchedules.

The Bearkats and Redhawks met twice in another home-and-home series in 1993 and 1994. The Bearkats won both of those contests (page 55).

Southeast Missouri State finished last season 9-4 overall with a 7-1 Ohio Valley Conference record. They lost the head-to-head tiebreaker with Austin Peay but were selected for an at-large FCS Playoff berth. They lost that game 24-6 against Illinois State.

Sam Houston State went 7-5 overall and 6-3 in Southland Conference in 2019. They were not selected as an at-large team for the FCS Playoffs.