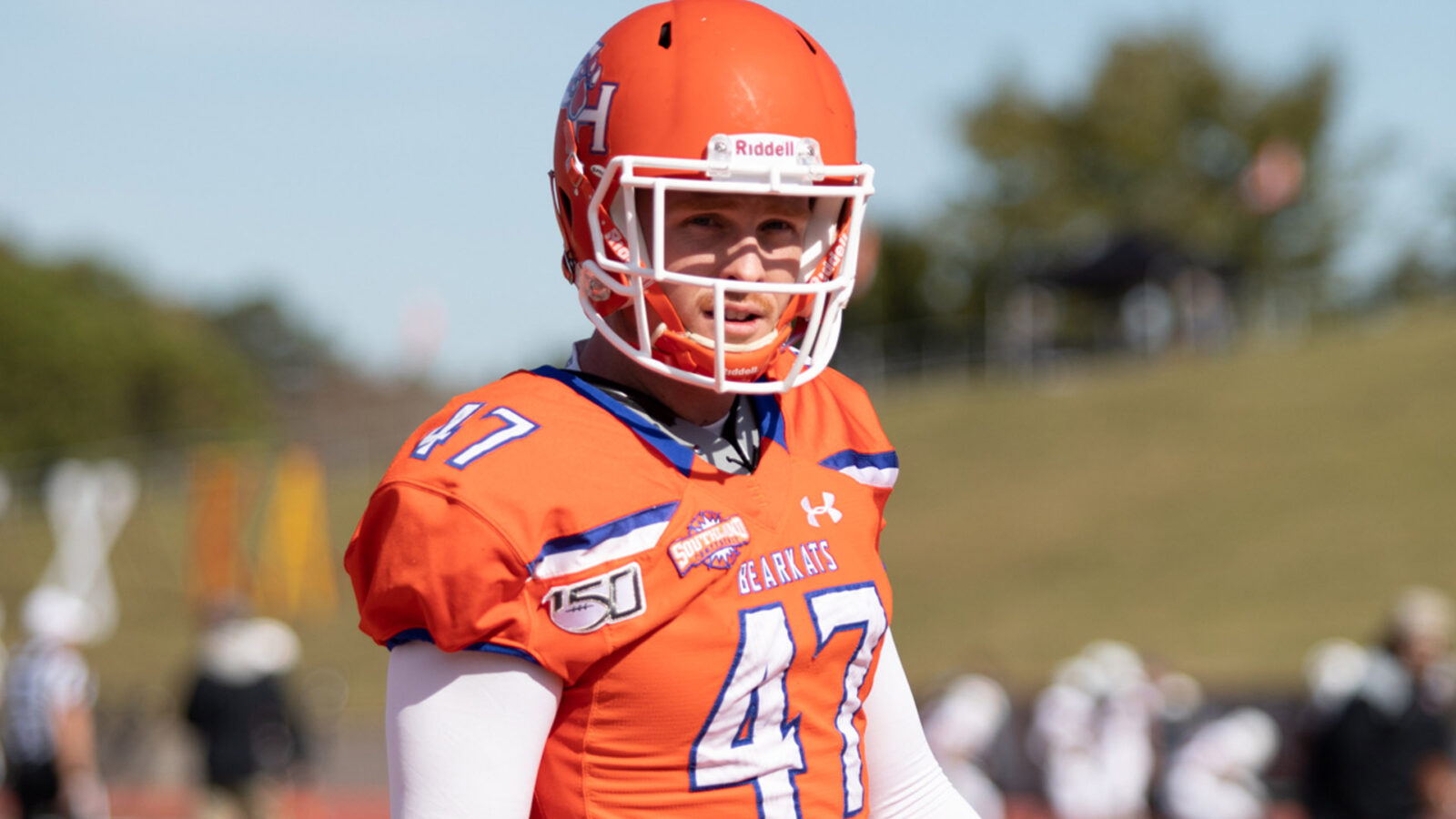 The Youngstown State Penguins and Sam Houston State Bearkats will play a home-and-home series in 2025 and 2027 according to FBSchedules.

The two teams have not previously met on the football field.