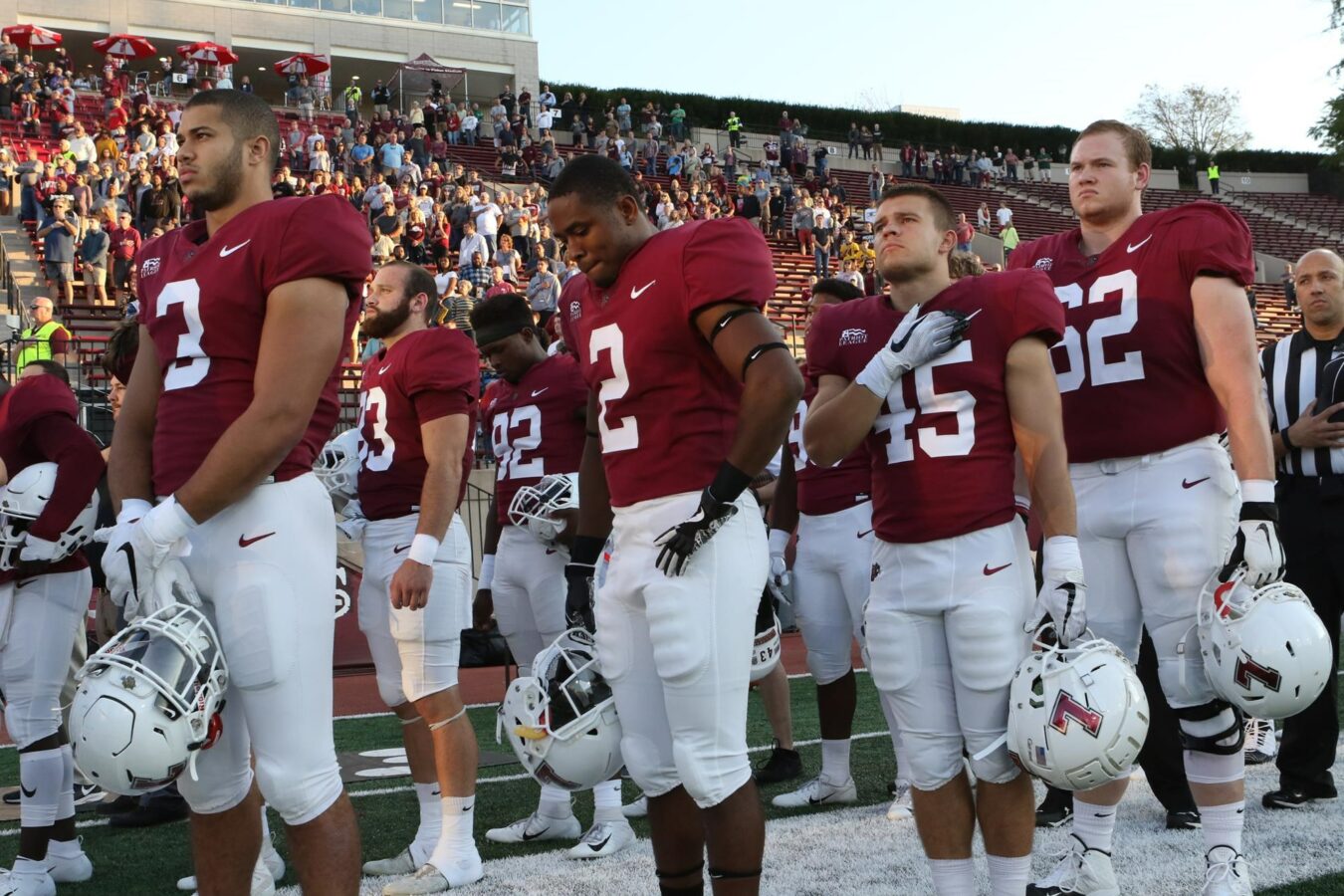 Two more games featuring FCS teams have been canceled due to the ongoing pandemic. Both the Black College Football Hall of Fame Classic and Lafayette at Navy were canceled.

The 2021 Black College Football Hall of Fame Classic matchup was announced at the same time. It will feature Grambling State and Tennessee State.

The second game canceled was Lafayette’s game at Navy scheduled for Saturday, September 12. Lafayette notified Navy it will not play the game as it could not meet the medical guidelines set by the FBS. Navy is now looking for a new opponent.

Lafayette also has an away game at Sacred Heart scheduled for the opening week on Saturday, September 5. No word has been provided on that status of that game as of this writing.

The two cancellations noted above now make for 17 total FCS games impacted by the ongoing pandemic. It has also taken its toll on Division II, Division III, and NAIA with multiple teams opting to cancel the entire season.