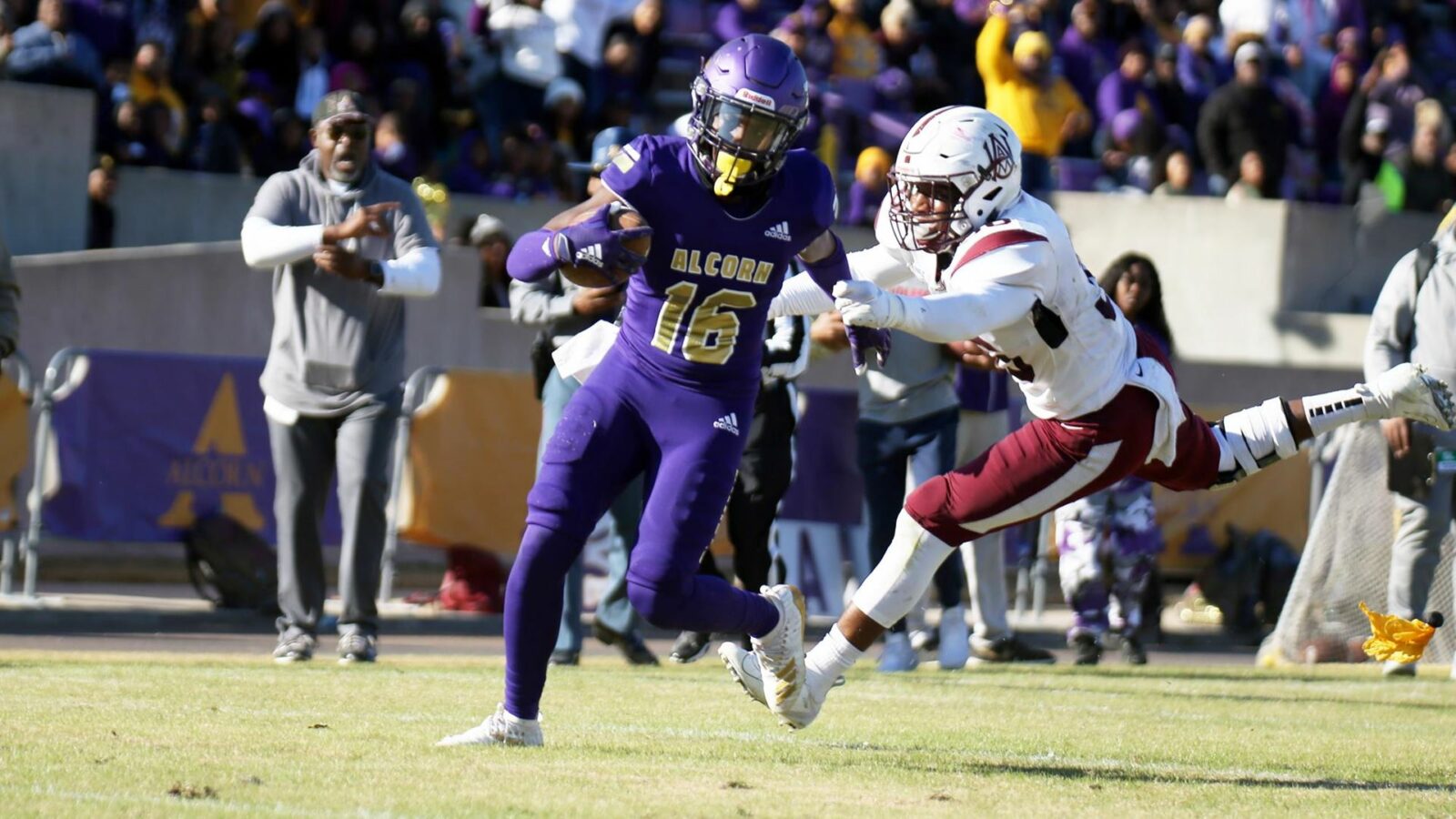 After a report on Friday by Brett McMurphy that the SWAC would cancel fall sports and subsequent clarification from SWAC Commissioner Charles McClelland, the SWAC presidents voted to postpone fall sports to the spring.

The SWAC voted to play a 7 game football schedule spring 2021 with an 8 week training period beginning in January. 6 of those 7 games will be conference matchups and the seventh game is an optional non-conference contest. Each SWAC team will face four divisional opponents and two teams from the other division.

The SWAC becomes the fifth FCS conference to pass on a fall football season after the Ivy League, the Patriot League, MEAC, and Colonial Athletic Association. Last week, the MEAC’s cancellation of fall sports also led to the cancellation of the MEAC/SWAC Challenge and the Celebration Bowl between the MEAC and SWAC Champions.

The SWAC had been affected by a few previous cancellations from other conferences as well as the NAIA’s delayed start. A total of 63 additional games featuring SWAC teams were canceled or postponed by Monday’s vote. All 63 games, including the SWAC Championship, are listed below as they will no longer be played this fall.