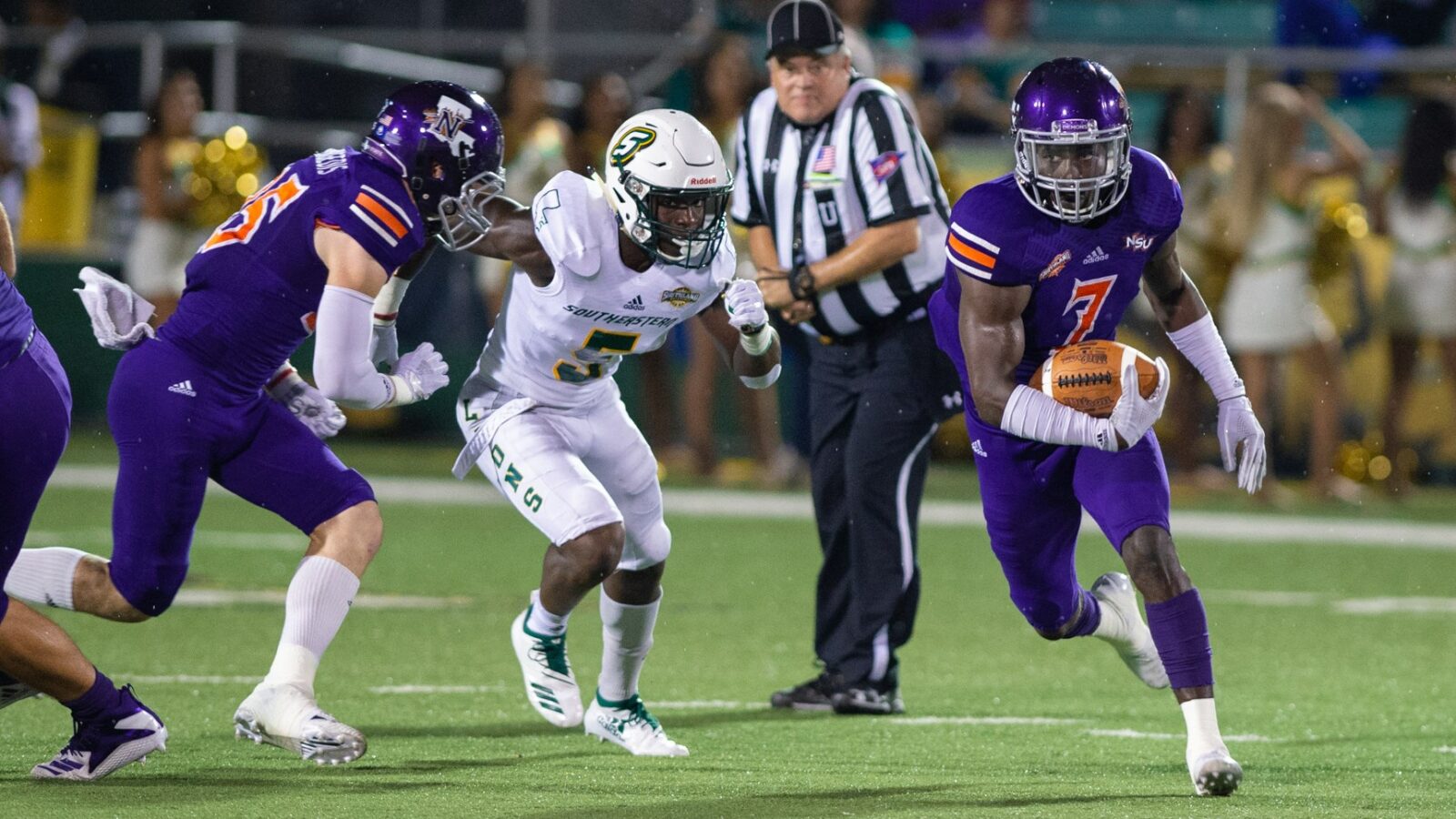 The Northwestern State Demons will play at Southern Miss in 2022 according to a report by FBSchedules.

The two teams have met 22 times on the football field since 1930 but have not met since 1999. The teams have split the series evenly at 11 wins each.

Northwestern State has added several non-conference opponents over the last few months including Grambling in 2022, Louisiana Tech in 2023, and South Alabama in 2024.

Southern Miss currently has only one FCS opponent on their future schedules – Jackson State this season. Northwestern State has FBS teams Tulsa (2020) and North Texas (2021) in addition to those listed above.

Northwestern State is slated to start the season on Thursday, September 3 at home against Incarnate Word.