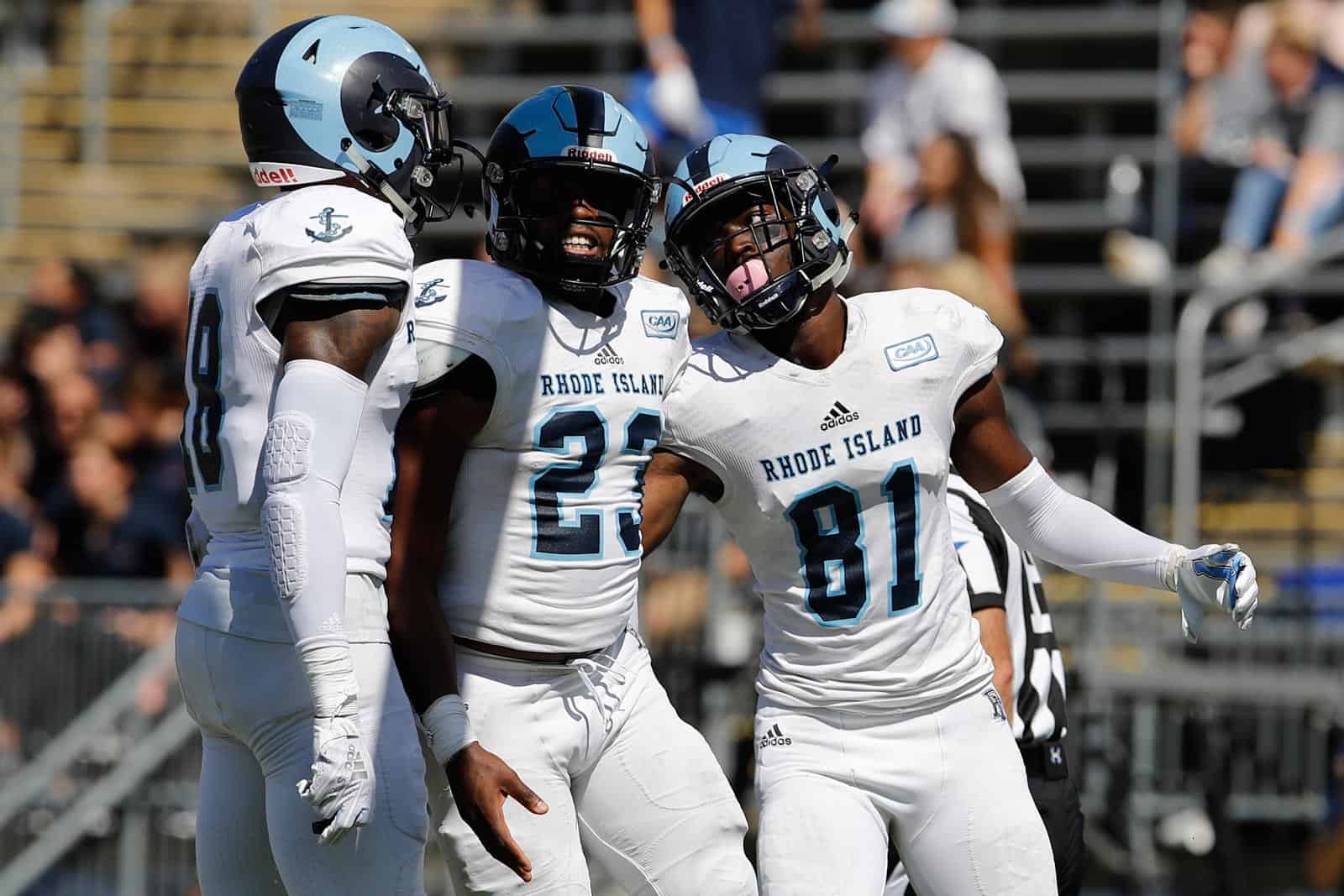 The Rhode Island Rams will play the Temple Owls in 2026 according to FBSchedules who obtained a copy of the contract between the schools.

The two teams will meet on Saturday, September 5 in Philadelphia, Pennsylvania. The Rams will receive $325,000 according to the contract. The two teams have met 11 times since 1949 with Temple winning all eleven contests. The last game between the two schools took place in 1975.

Rhode Island is the third FCS team added to Temple’s future schedules this year. The Owls also added Wagner for 2021 and Norfolk State for 2023. Temple will also face FCS teams Idaho (2020) and and Lafayette (2022) over the next three seasons.

Rhode Island has also been busy scheduling a few non-conference opponents the past two months. In March, they scheduled a game against Georgia State for 2023 and in April it was announced the Rams will play a home-and-home series against Holy Cross in 2024 and 2025.

Rhode Island will face FBS opponents Northern Illinois (2020), Massachusetts (2021), Pittsburgh (2022), and Minnesota (2024) over the next five seasons in addition to the aforementioned contests.