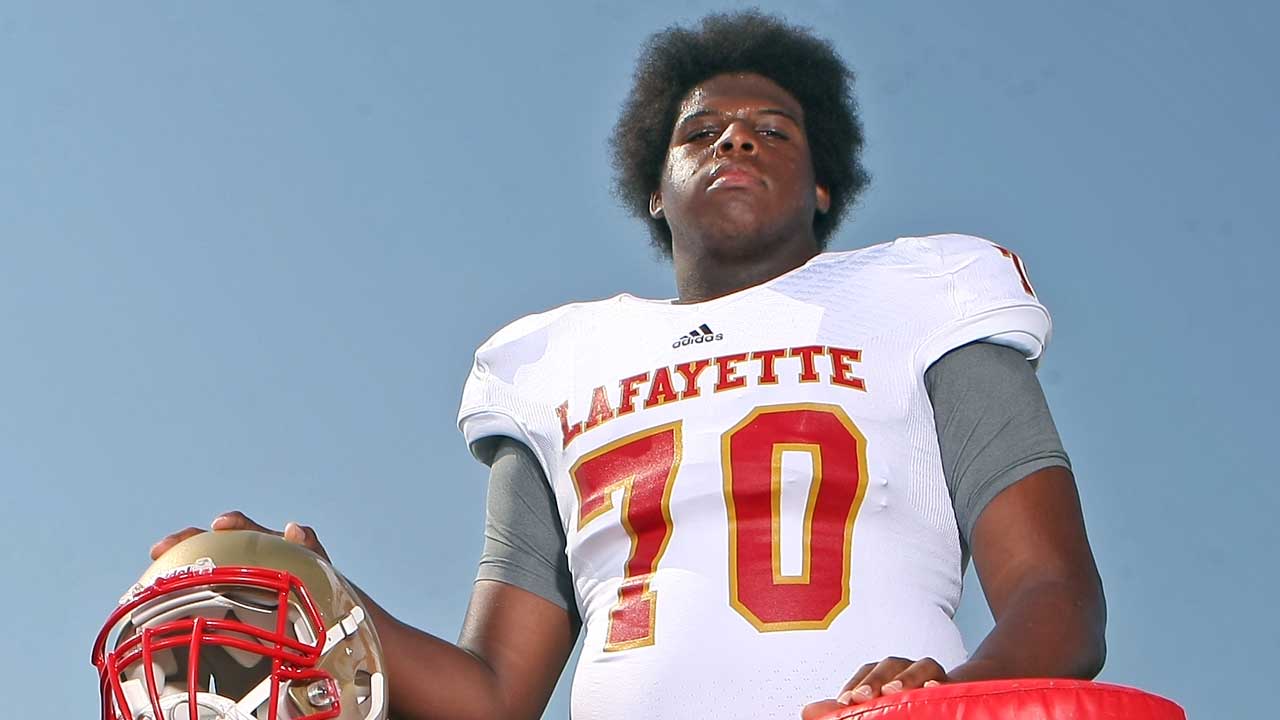 Austin Peay continues to bring in the transfers. Earlier this week it was Nathan Page headed to Clarksville, Tennessee. Now it is UAB offensive lineman Jordan Jamison who will make the trek there. Jamison made the announcement via his Twitter account.

Jamison is a redshirt season for the 2020 season and as a transfer down to the FCS level, he will be eligible immediately. Jamison did not play in any games while at UAB in 2018 and 2019.

Jamison is listed at 6 feet, 7 inches and 320 pounds out of Oxford, Mississippi. He joined UAB in 2016 when the program was on hiatus before starting up again for the 2017 season.

Austin Peay has seen an influx of transfers this offseason including linebacker Troy Henderson from Kennesaw State and kicker Cole Deeds from Mississippi State.

Austin Peay is scheduled to being the 2020 season against Central Arkansas in the FCS Kickoff Game in Montgomery, Alabama on Saturday, August 29.