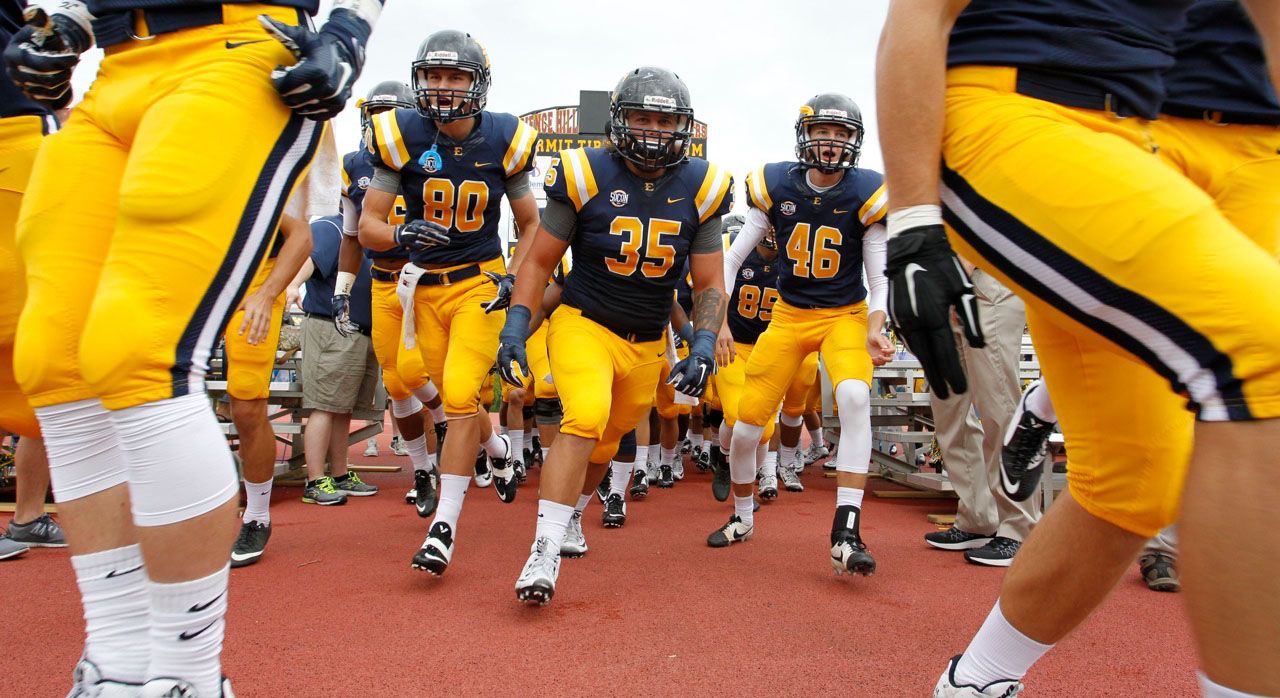 East Tennessee State has been busy adding to its future schedules. Last week they announced a three-game series with Virginia Wise while Liberty and Mississippi State have also been revealed as future opponents.

ETSU will play Liberty in 2023 and 2025 with both games taking place Lynchburg, Virginia. The 2023 game was previously reported but the date was not known. The Bucs will face Liberty on October 28, 2023 while the 2025 date has yet to be revealed.

ETSU and Liberty have met five times with the Bucs winning four of the games and a fifth game resulting in a tie (page 29).

The other addition to the schedule is Mississippi State in 2022 though a specific date was not specified. The teams met only once before back in 1998 with the Bulldogs thoroughly defeating ETSU 53-6.

ETSU also fills the game that Mississippi State canceled with Northwestern State for 2022. The Demons reschedule a game with Southern Miss for 2022 as the replacement for Mississippi State.

As for East Tennessee State, they will face FBS teams Georgia (2020), Vanderbilt (2021), North Carolina (2022), and Appalachian State (2024) in addition to Liberty and Mississippi State over the coming seasons.

The Buccaneers tentatively begin the 2020 season on Saturday, September 5 against Division II Mars Hill at home.