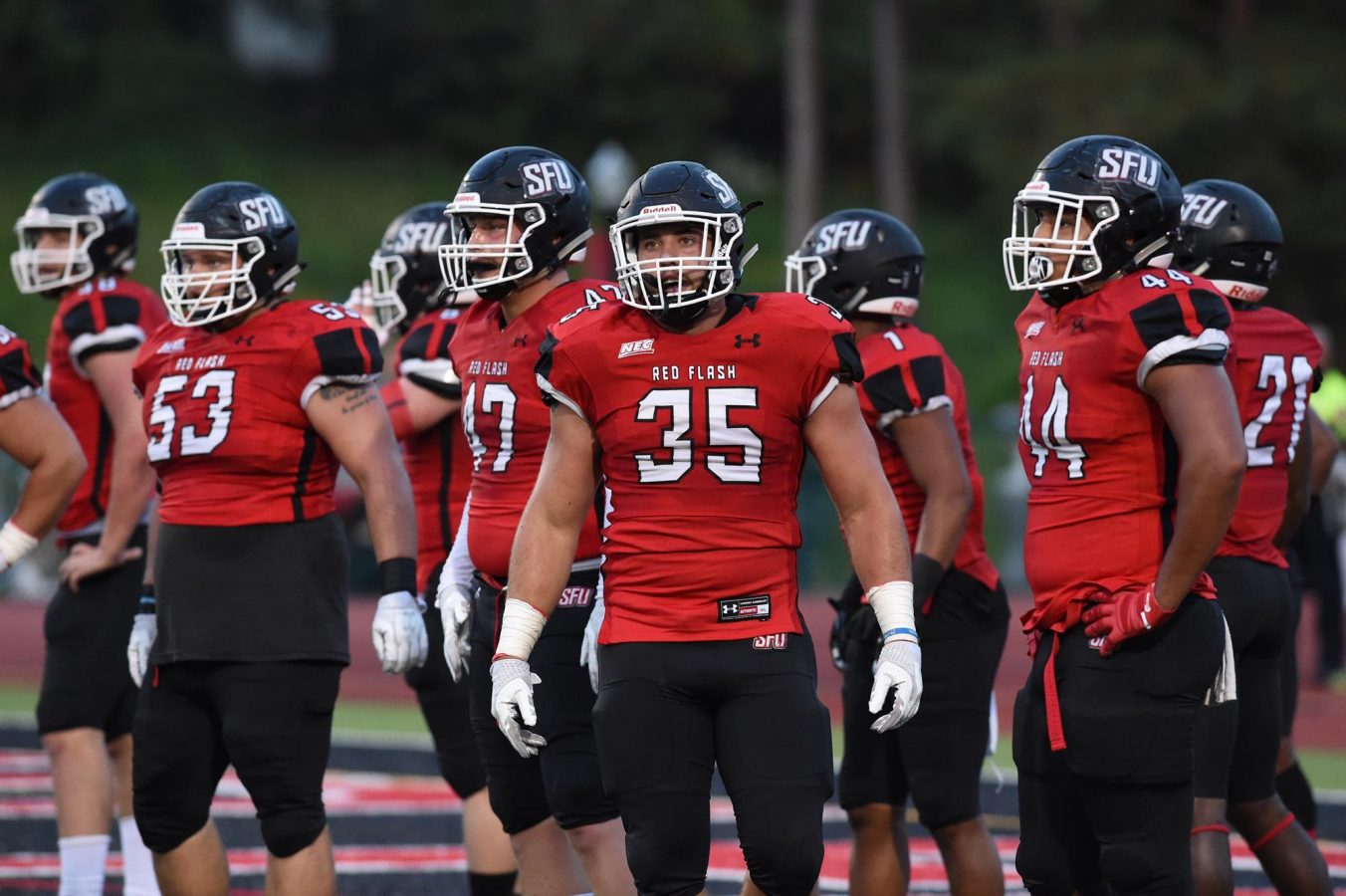 Valparaiso and Saint Francis University will play a home-and-home series in 2023 and 2024 as announced by Valparaiso.

Valparaiso is scheduled to begin the 2020 season on the road against North Dakota on Thursday, September 3. Valpo is coming off a 1-11 season under first year head coach Landon Fox. The Crusaders finished in a tie for last place in the Pioneer Football League. It was the fifth season of the decade with at least 10 losses.

Saint Francis is also scheduled to start the 2020 season on Thursday, September 3. They currently have a road game at Richmond. The Red Flash finished Chris Villarrial’s 10th season in charge with a 6-6 record and in a tie for fifth place in the Northeast Conference.