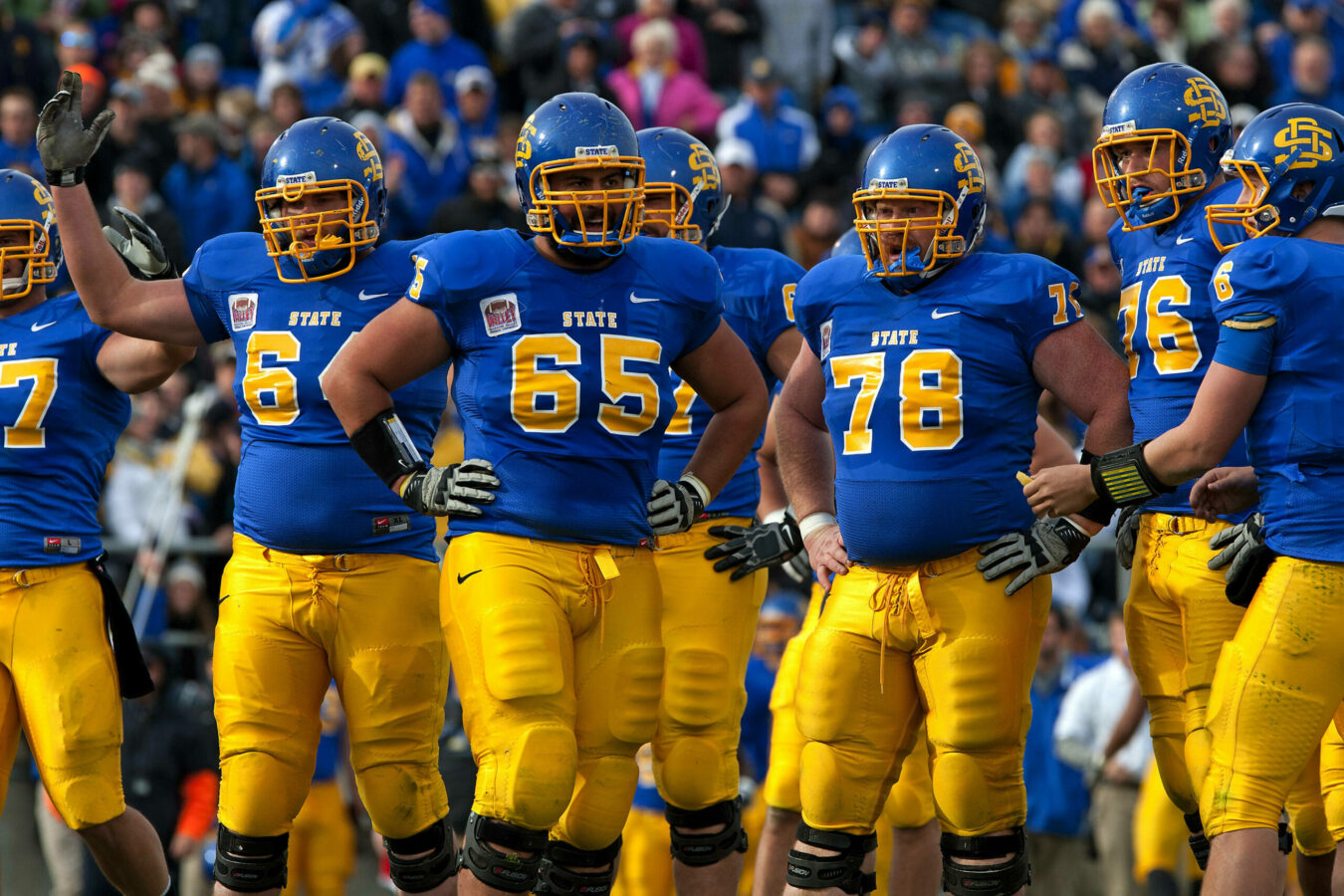 The South Dakota State Jackrabbits will travel to play the Iowa State Cyclones in 2027 according to FBSchedules.

The two teams started the scheduled 2018 contest with Iowa State holding a 7-0 lead early in the first quarter. After a nearly two and a half-hour weather delay, the game was abandoned.