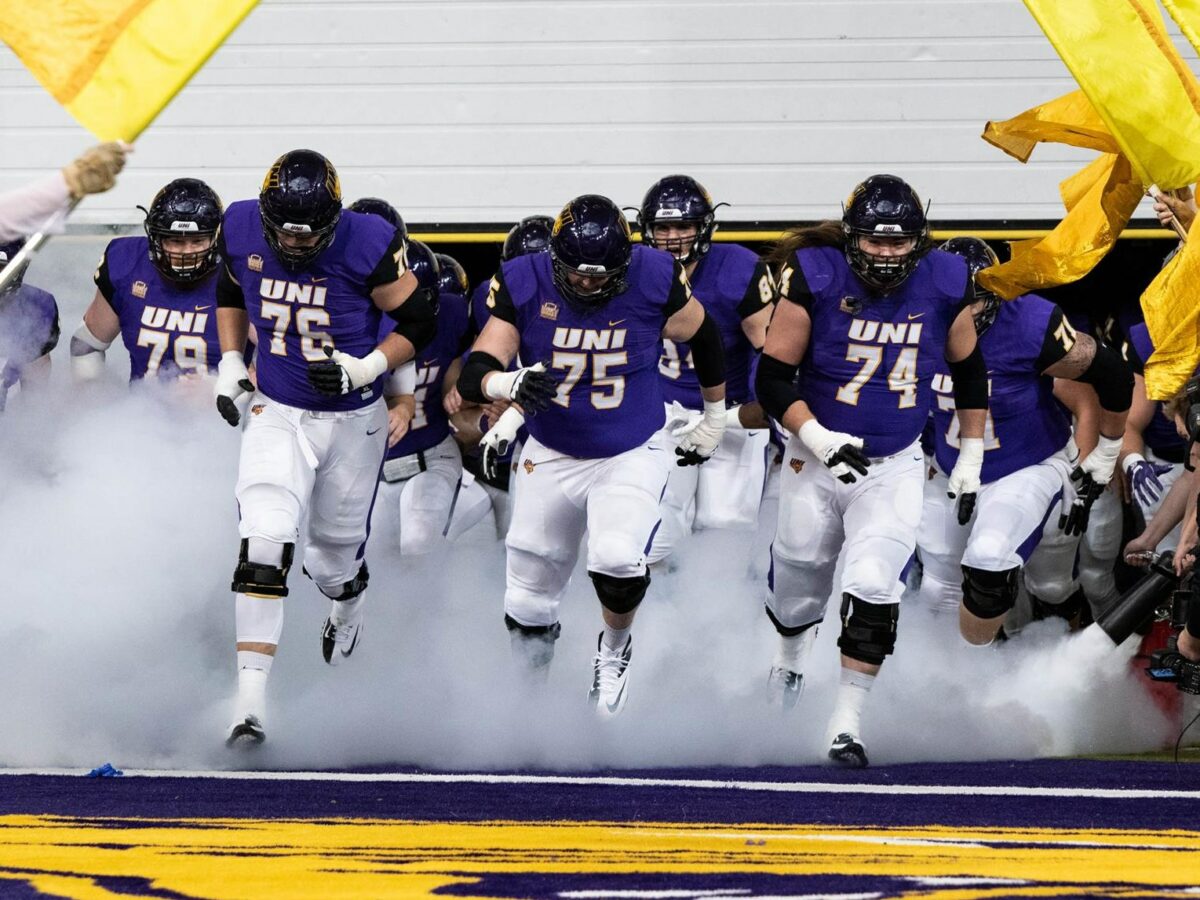 The Northern Iowa Panthers and Air Force Falcons have scheduled the first-ever football matchup between the schools for 2022 per FBSchedules.

Northern Iowa will play at Air Force on Saturday, September 3 and receive a guarantee of $300,000 for the contest per the contract obtained by FBschedules.

Earlier this week, Air Force was announced as an opponent for Robert Morris in 2023. The Falcons will also face FCS teams Duquesne (2020) and Lafayette (2021) over the next two seasons.

Northern Iowa currently has only scheduled in-state FBS opponents to its future schedules. They will be at Iowa this season and Iowa State in 2021 and 2023.

Northern Iowa is scheduled to begin the 2020 season against the aforementioned Iowa Hawkeyes on Saturday, September 5.